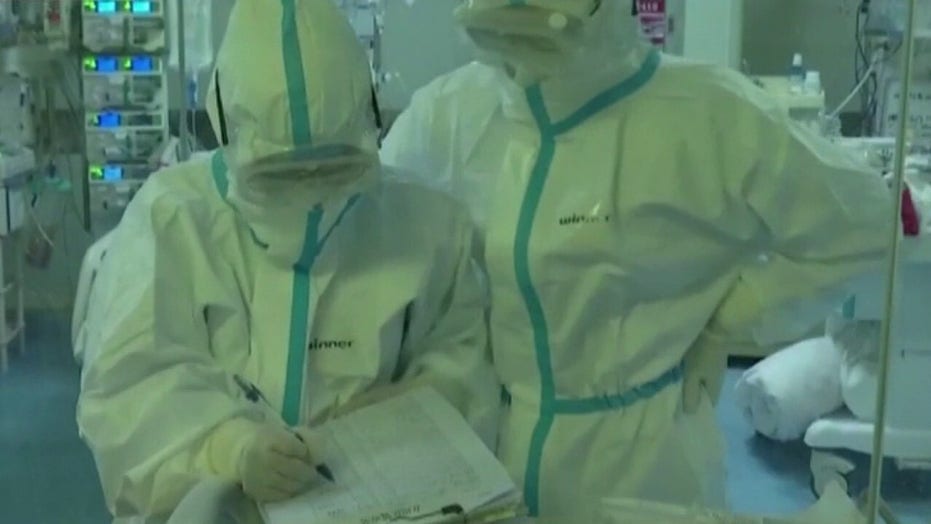 While U.S. intelligence is not confirming the existence of the 15-page document, a senior official told Fox that reports of the document aligns with U.S. intelligence that China knew the spread between humans earlier than it said, that it knew it was a novel coronavirus earlier than it said and that it was spread wider than they reported to the international community in the first weeks of the outbreak.

But there are some exceptions. In particular, Australia believes the virus originated in a wet market, as the Chinese have claimed. However,  the U.S. intelligence community has not yet determined this and is still leaning away from that theory.

Fox News first reported last month that there is increasing confidence from U.S. officials that the virus likely escaped from the lab in Wuhan, where the naturally-occurring strain was being studied not as a bioweapon but as part of a Chinese effort to show that its efforts to identify and combat viruses are equal to or greater than those of the U.S. This would be at odds with claims the outbreak originated at a nearby wet market. The U.S. is investigating the matter. 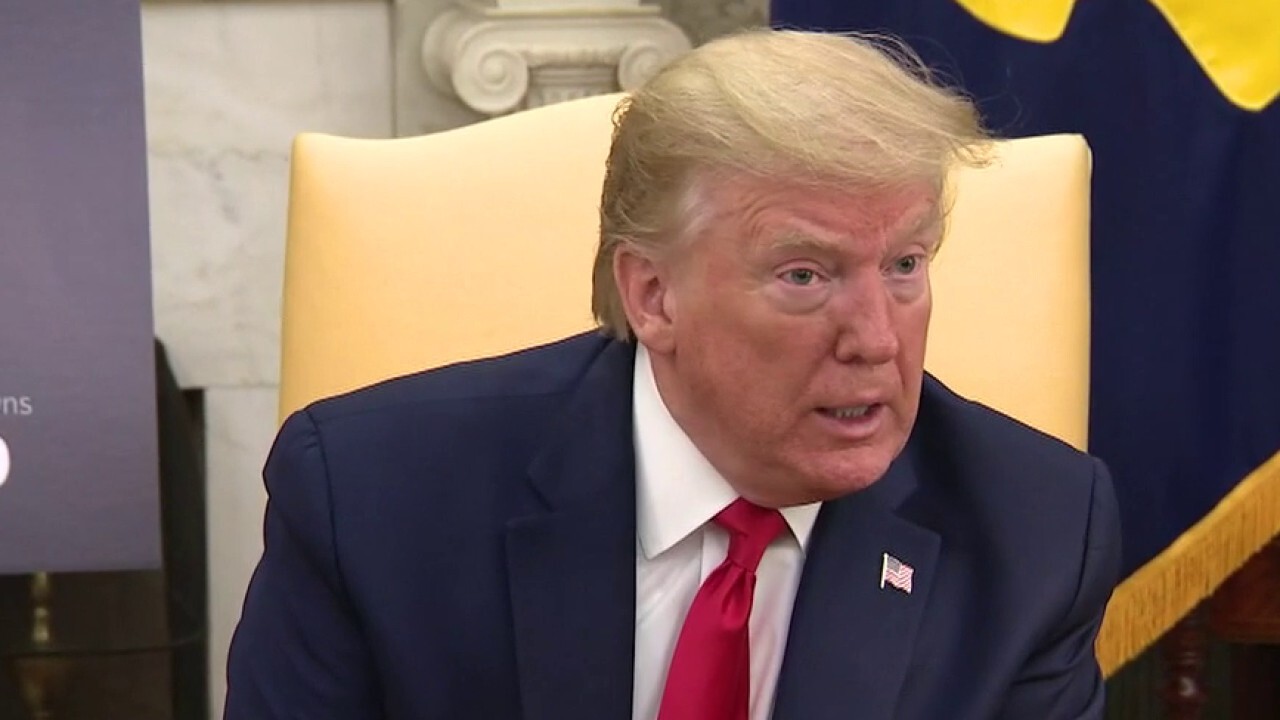 A senior intelligence source told Fox News on Saturday that most, as many as 70-75 percent, of the 17 U.S. intelligence agencies believe it came from a laboratory but the remaining agencies cannot yet agree as there is not a “smoking gun.”

The source told Fox that the reports show "how duplicitous the Chinese have been" in regard to information about the origins and spread of the virus and that "the impact of their secrecy has really shaken our allies."

“Everyone is furious with the Chinese,” the source said.

The dossier also concludes that Chinese authorities denied that the virus could be spread between humans until Jan. 20, "despite evidence of human-human transmission from early December."

The file is similarly critical about the World Health Organization (WHO), stating that it toed the Chinese line about human-to-human transmission despite the fact that "officials in Taiwan raised concerns as early as December 31, as did experts in Hong Kong on January 4.”

Fox News reported last month that the WHO -- which President Trump paused funding to last month over its role in the crisis -- was either complicit in the coverup, or looked the other way. The WHO and China have denied any wrongdoing.

The dossier goes on to state that throughout February, "Beijing [pressed] the U.S., Italy, India, Australia, Southeast Asian neighbours [sic] and others not to protect themselves via travel restrictions, even as [China] impose[d] severe restrictions at home."

On Friday, WHO officials said that it was assured that the virus is “natural in origin."