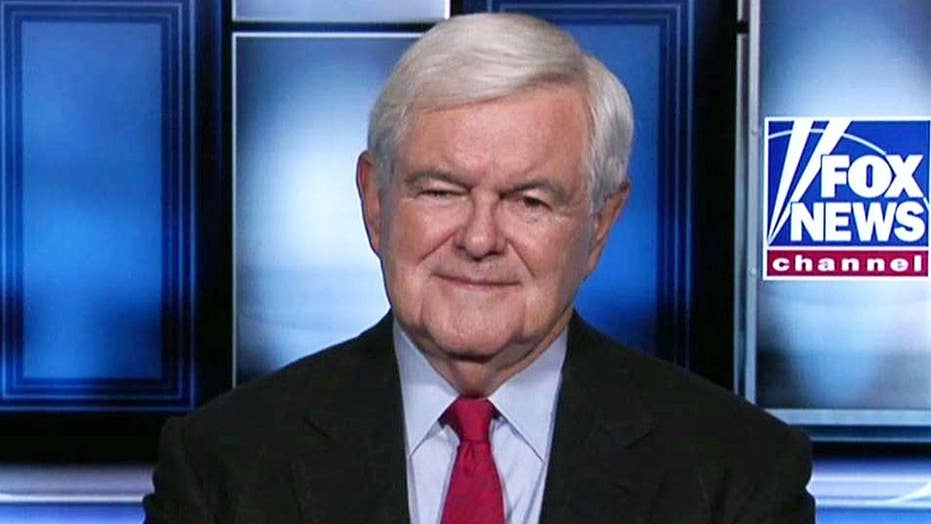 Gingrich: Desperate Nadler will finally get moment to shine with next round of impeachment hearings

Former House Speaker Newt Gingrich offers insight as the House Judiciary Committee gears up for their public impeachment hearings after the Thanksgiving holiday.

Democrats' negative attitude toward President Trump is obsessive and does not qualify as normal politics, said former House Speaker Newt Gingrich during an interview with "America's Newsroom" on Wednesday.

"These are fanatics," he said. "The intensity of their emotional commitment to being destructive is really quite remarkable."

"The reason is, they have never accepted his beating Hillary Clinton," Gingrich added. "They cannot believe that he has now gotten 165 federal judges who are conservative. They deeply dislike him. They deeply dislike his policies. It really is a pathology. This is not politics. This is a psychological condition. And of course, every day that he tweets, he reminds them." 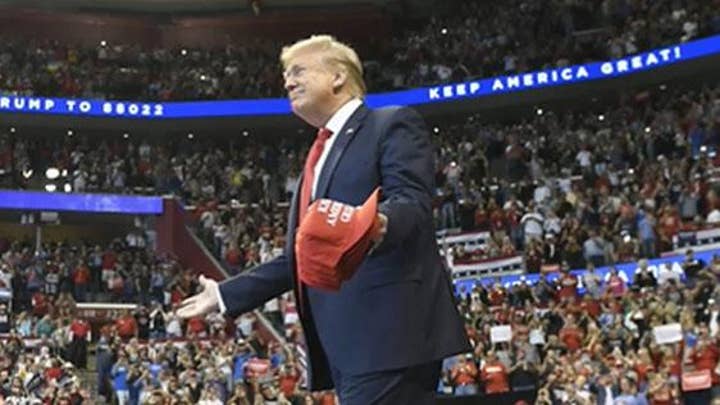 He also weighed in on former New York City Mayor Michael Bloomberg entering the 2020 race for the White House and claimed he would have to spend somewhere between $5 to $6 six billion to stay competitive with Trump.

"I think Bloomberg ought to be smarter than to do this," Gingrich said. "The truth is in the end unless he's prepared to spend $4 or $5 or $6 billion ...  he's not going to be a serious candidate. Now there is a dollar value where you can hire every teenager in Iowa — literally hire every teenager to help you with the precinct caucus. If Bloomberg's willing to go in that heavy, I think he could become a serious candidate. But I don’t think he will.

"What he may do is he may contribute to getting to a brokered convention, although I have to say, as much as I thought [Joe] Biden would fade, he does just keep plugging away, and... you'd have to say the party is moving away from the left, moving back towards Buttigieg, who's sort of a moderate," he added. "I think it's very hard to see how Bloomberg finds an avenue to get to be the nominee in that context."