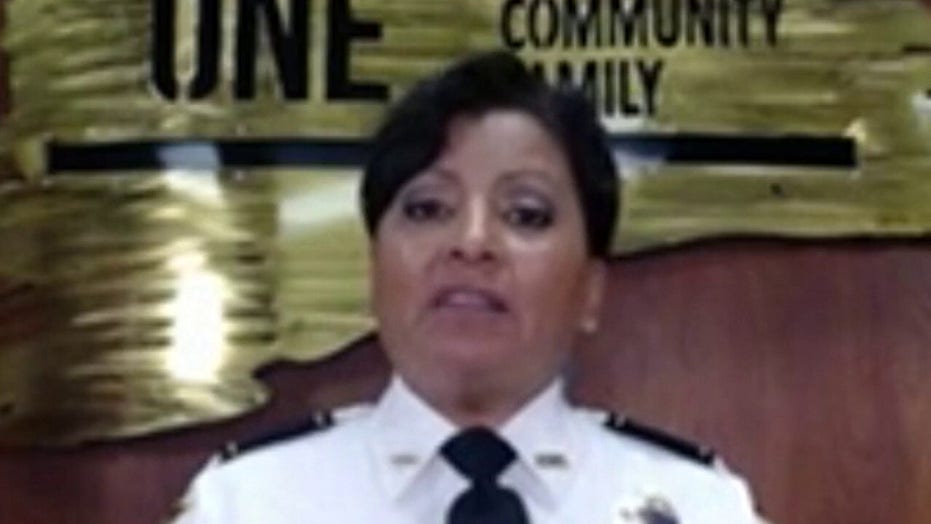 Fayetteville, N.C., Police Chief Gina Hawkins joined "The Daily Briefing" Wednesday to discuss how her police force is trying to build trust with the community.

Hawkins told Perino that her department got a leg up on protests responding to the death of George Floyd with the help of basketball.

"One of the police officers who always plays basketball with members of that [protest group]  ...  as an individual officer, not even a commander, not even a supervisor, went to his chain of command supervisor and explained what the protestors were requesting," she said. "The only thing they were requesting was empathy.”

Hawkins said that members of the community requested that police officers kneel in solidarity with their cause and in memory of African-Americans who have died as a result of encounters with police.

“I said, ‘And why are we waiting?’" Hawkins said. "That was awesome as we watched it and it is part of building trust."

“When it happened ... my officers were emotional just as the community was emotional, that showed a sign for our community to share who we are," she added, "which is that there is some change and movement coming. There is some conversation, there is some listening opportunities coming."