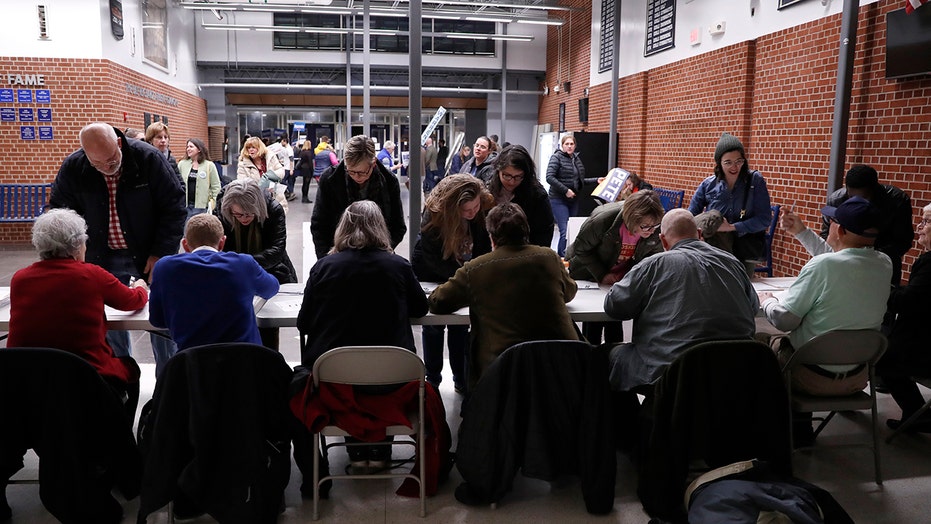 "When it comes to calculating state delegate equivalents, much like when it comes to calculating the Electoral College in a presidential election, the more moderate candidate or one of the more moderate candidates, [Pete] Buttigieg, was able to pull out and appears to be in the lead right now," Mishkin said. "... Whether or not that holds up, we don't know. But it's the difference is not yet large enough to be able to make a call."

An Associated Press tally allocated Buttigieg and Sanders 10 delegates each to this summer's Democratic convention in Milwaukee, with Warren being allocated four delegates. The allocation of the remainder of Iowa's 41 delegates could not immediately be determined.

The Iowa Democratic Party released the partial results late Tuesday afternoon following a massive delay linked to technical breakdowns. It was still not clear when the party would release the complete vote totals.

"This is clearly a bad showing for Joe Biden based on the vote we've seen so far. I would argue he dodged a bullet in that this data did not come out until today," Mishkin said. "So he got on a plane to New Hampshire. And to a certain extent, this story is not going to be as widely covered as it would have been had the data come out yesterday."