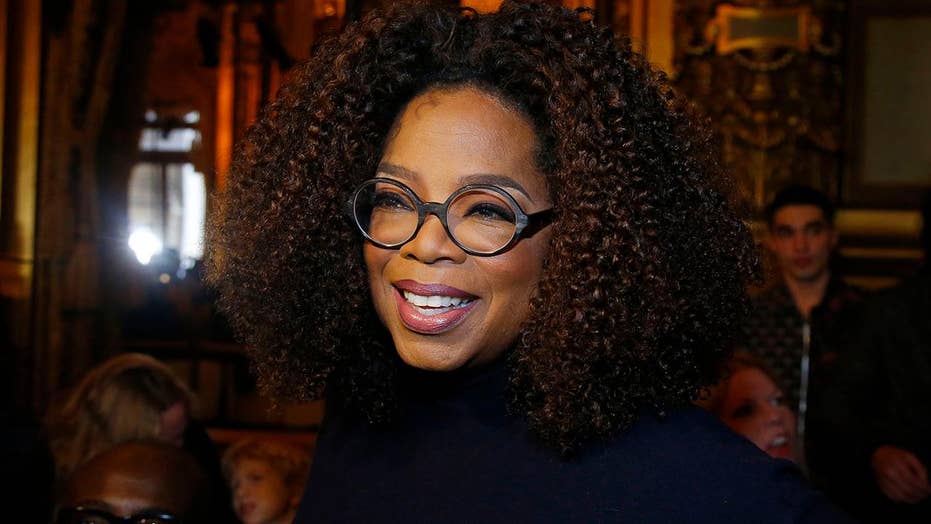 Oprah Winfrey addresses the mass shootings in Dayton, Ohio, and El Paso, Texas, saying that America will continue to be lost until there's a return to a core center of values.

The hosts of "Fox & Friends" agreed Thursday with comments from Oprah Winfrey following the mass shootings in Dayton, Ohio, and El Paso, Texas, that took the lives of dozens of people over the weekend.

The famous talk show host said in a new interview she feels the reason behind the latest string of violence is that people are "missing" a "core moral center."

"Churches used to do that… It was a central place you could come to and there was a core center of values about a way of living and being in the world. Until we can return to that, however that is, in whatever form, we will continue to be lost," Winfrey told Renee Bargh during the "Extra" interview.

Host Ainsley Earhardt said the comments were "absolutely right," and that mass shootings did not happen with such regularity in previous decades, despite guns being available for purchase. 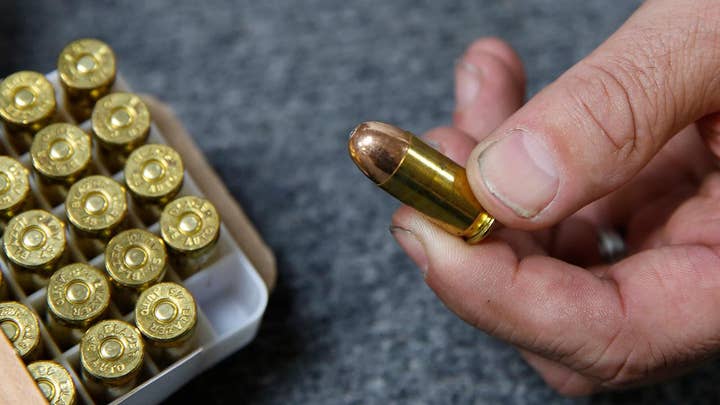 "She always has a way of saying exactly what other people are thinking. ... We are missing that core center, that moral compass. In my house, we found that in church. Other people find it in just doing the right thing, but when our parents were growing up, they didn't deal with this," she said, as co-host Pete Hegseth agreed.

He argued that many other factors, in addition to guns, must be addressed, including "parenting by device" and young people having "alternative online identities." Hegseth noted that the shootings are being carried out by "purposeless" young men in most cases.

"Whatever you want to say, when you've got drifting young men gripping for fame and purpose with no moral center, church or otherwise, they find a way to get their hands on something legally or illegally that me as a legal gun owner should continue to have the right to have. ...  That's why I love what Oprah's talking about. People without purpose can be very dangerous," said Hegseth. 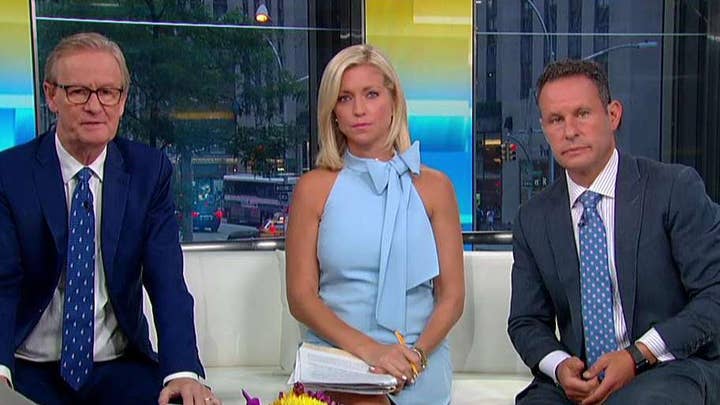 Host Brian Kilmeade said parents around America are left with the fear of their kids being caught up in a mass shooting.

"You just worry that the next fair or bar you go into, next time you drop off your kids, they're gonna be under fire," he said, highlighting an interview earlier in the show with Sen. Chris Coons, who expressed optimism that bipartisan action on gun reform is possible this time around.

The Delaware Democrat said he was glad Trump denounced racism and white supremacy earlier in the week but was "puzzled" over Trump attacking Sen. Sherrod Brown, D-Ohio, and Dayton Mayor Nan Whaley after his visit to a hospital to meet with victims of the weekend mass shooting.

"We're in for a rough presidential season if there's more and more divisive rhetoric on both sides," he said, adding that the bigger issue is Democrats and Republicans working together, rather than attacking each other.

Coons noted that Republicans in Ohio, like Gov. Mike DeWine, Sen. Rob Portman and Rep. Mike Turner, are calling for "decisive action" and there is bipartisan legislation that can be passed, like a bill from Sens. Pat Toomey and Joe Manchin to expand background checks and close loopholes.