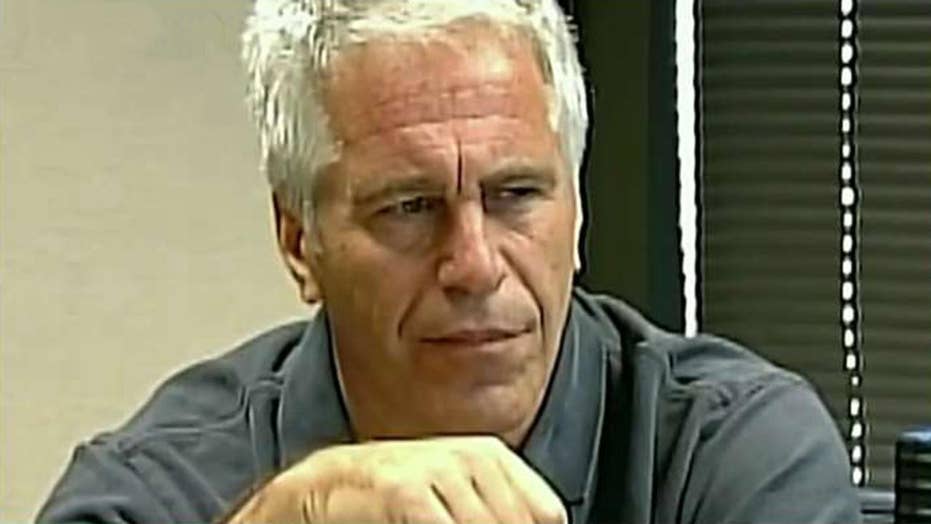 Video footage of Jeffrey Epstein's first suicide attempt at the Metropolitan Correctional Center in Manhattan has been found; reaction from Ed Gavin, retired deputy warden for the New York City Department of Corrections.

A retired deputy warden for the New York City Department of Corrections reacted Thursday to the latest news regarding the death of convicted pedophile Jeffrey Epstein, telling "Tucker Carlson Tonight" that "something is not right."

Ed Gavin was reacting to reports that surveillance footage of Jeffrey Epstein's first apparent suicide attempt — which happened in July when he was sharing a cell with a former police officer accused of quadruple homicide — has been found after prosecutors initially believed the video was either missing or was never preserved.

Epstein, 66, was ruled to have died by hanging in his cell at the Metropolitan Correctional Center in Lower Manhattan on Aug. 10. The initial apparent suicide attempt took place on July 23.

"I learned that... that 20 days before Tartaglione became a cellmate with Epstein, he was found to be in possession of a cell phone. How does a maximum-security prisoner like Tartaglione, who allegedly killed four people, one of whom has ties to a Mexican drug cartel, get a cell phone into his cell?" Gavin asked. "I don't know what's going on at this place, but it's just it gets crazier by the minute."

Gavin also noted Tartaglione reportedly suffered from depression and had a metal plate put in his head due to a beating.

"So why would you put these guys in the same cell?" Gavin asked. "This whole thing doesn't make any sense."