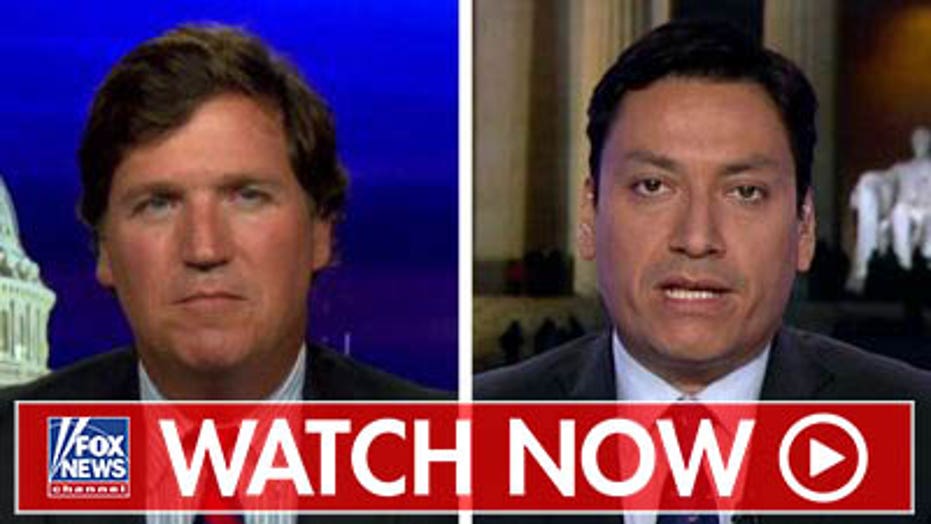 The departure of Democratic Congressional Campaign Committee (DCCC) Executive Director Allison Jaslow was not based on her skin color, according to Luis Miranda.

The change was based on a broader consideration surrounding the leadership of the DCCC chairwoman, Rep. Cheri Bustos, D-Ill., the former DNC communications director claimed Tuesday on "Tucker Carlson Tonight."

"I don't think that's what happened. I worked with Allison at the White House. ... I have the highest respect for her," he said.

"This was more about Cheri Bustos and her leadership because since she took over, there's been no effort at bringing in diversity among senior staff."

Host Tucker Carlson -- who claimed Jaslow was replaced because she is white -- pushed back: 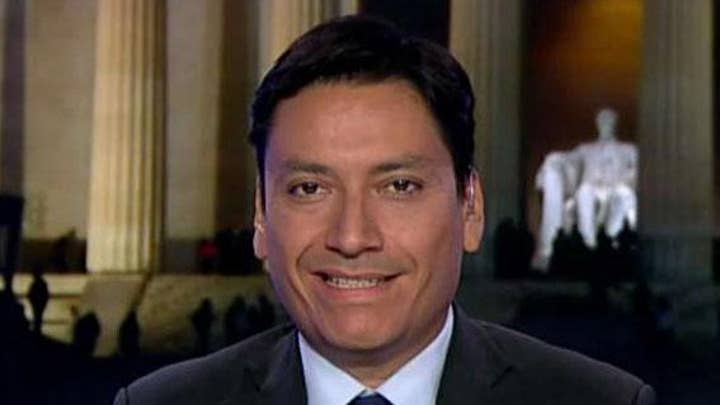 Carlson appeared to reference a Hill report that Reps. Filemon Vela, D-Texas, and Vicente Gonzalez, D-Texas, complained about the lack of diversity among senior leadership in the DCCC.

In response, Miranda defended his stance, calling the situation a "broader question over the chair's leadership."

He criticized President Trump instead for what he called "racist tweets" and commentary he said defended fringe elements in during what has been called a white nationalist rally in Charlottesville, Va., in 2017.

"We have Donald Trump trying to divide us on race," he said.

Regarding Jaslow's departure, the DCCC announced a new interim executive director and other top staff changes on Monday after reported criticism that the staff did not reflect the diversity of the Democratic Party.

The shakeup was announced after a meeting at its headquarters on Capitol Hill, Politico reported. The news site ran stories highlighting the committee’s diversity concerns, which reportedly sparked the tense meeting on Monday. Two sources for Fox News confirmed the Politico report.

Bustos announced that Jacqueline Newman will replace Jaslow, a combat veteran, who resigned earlier in the day.