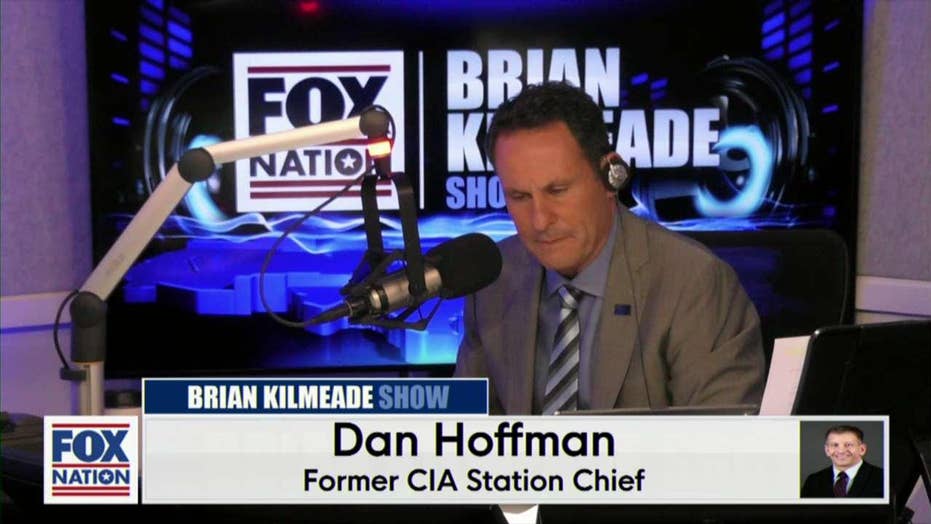 Former CIA station chief Daniel Hoffman said Wednesday that government leakers have "committed a grave transgression against our national security" following a disputed CNN story that claimed the CIA had to extract a spy from Russia partly based on fears around President Trump's handling of classified information.

Hoffman, a Fox News contributor who served in Moscow, Pakistan and Iraq, said on "The Brian Kilmeade Show" that he takes particular issue with unnamed officials who spoke anonymously to the media about the spy extraction.

"I don't know how these people, who gave up this information; frankly, they should be more than just ashamed. They've really committed a grave transgression against our national security," Hoffman said. 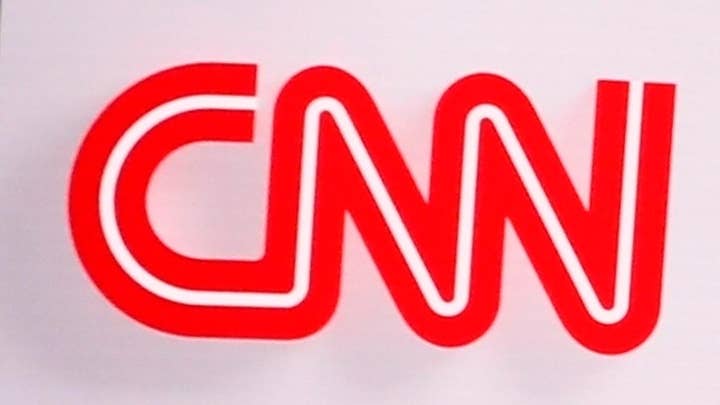 The CIA on Monday evening slammed what it called CNN's "misguided" and "simply false" reporting, after the cable channel's chief national security correspondent, Jim Sciutto, authored a hole-filled piece claiming that the CIA had pulled a high-level spy out of Russia because Trump had "repeatedly mishandled classified intelligence and could contribute to exposing the covert source as a spy."

The extraordinary CIA rebuke came as The New York Times published a bombshell piece late in the evening, which largely contradicted CNN's reporting. According to the Times, CIA officials "made the arduous decision in late 2016 to offer to extract the source from Russia" — weeks before Trump even took office.

Concerns about media reporting on Russian election interference drove the decision, according to the Times, which described the source as "the American government’s best insight into the thinking of and orders” from Russian President Vladimir Putin.

Hoffman noted the grave danger faced by CIA assets around the world, especially those "behind enemy lines" in places like Russia. He stressed that Putin has been "ruthless" about targeting suspected spies, noting the poisoning of Sergei Skripal in the United Kingdom.

"Putin doesn't want his own people to think that if they spy on Russia, that they could be resettled comfortably in the U.K. -- as we've seen with the attempted murder of Sergei Skripal -- or in the United States," he said.