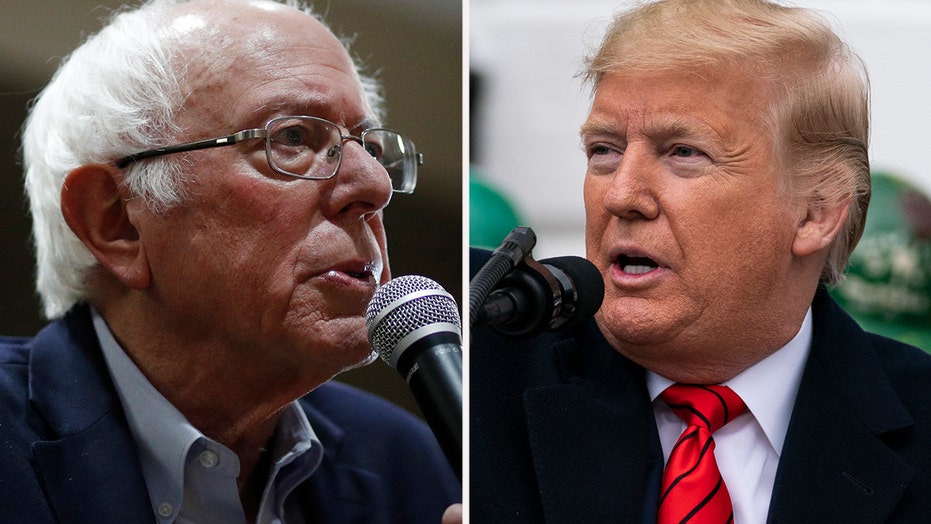 Running Sanders against Trump would be 'act of insanity,' New York Magazine says

Former Bernie Sanders campaign director Tezlyn Figaro on Thursday pushed back on an op-ed that claimed it would be "insane" for the Democratic Party to nominate the Vermont socialist to take on President Trump.

“They see that Joe Biden’s candidacy is not panning out the way they expected," Figaro told “Fox & Friends.”

“[The Democratic Party] is just simply crumbling and Bernie really looks like their only hope and that may not fare well against Trump, let’s just be honest about it. But this is a problem Democrats are just going to have to fix."

DEMOCRACY 2020 DIGEST: SANDERS PROFITS FROM AD IN IOWA THAT ATTACKS HIM

The op-ed titled “Running Bernie Sanders against Trump would be an act of Insanity” stated, "The socialist label has grown less unpopular, a trend that has attracted so much media attention that many people have gotten the impression 'socialism' is actually popular, which is absolutely not the case."

“Compounding those vulnerabilities is a long history of radical associations. Sanders campaigned for the Socialist Workers’ Party and praised communist regimes. Obviously, Republicans call every Democratic nominee a 'socialist.'" 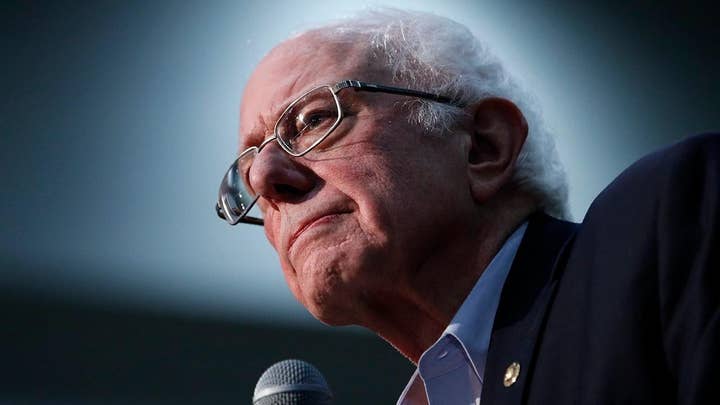 Sanders' campaign says it’s hauling in cash thanks to a new ad from a super PAC that questions the progressive independent senator from Vermont’s electability and draws attention to the Democratic presidential candidate’s heart attack last October.

The campaign confirmed to Fox News on Wednesday that Sanders had brought more than $1.3 million since it started fundraising off the negative TV commercial a day earlier. The news was first reported by The New York Times.

"They took his message, they embraced it and they allowed him to grow,” Figaro said.

“This is just, bottom-line, the establishment in fear now because they’ve given [Sanders] a ride, I would say, during the debates. They haven’t challenged him on anything. They really haven’t vetted him fully, and so now they have seen that his popularity has grown.”