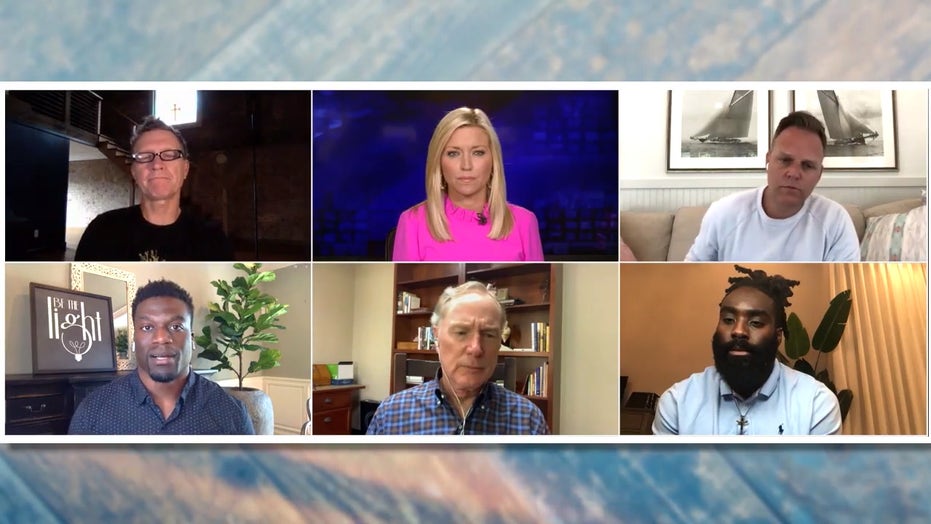 In a special Father's Day episode of Fox Nation's "Ainsley's Bible Study," Ainsley Earhardt sat down with five dads who shared their thoughts on fatherhood and faith.

"We live in a culture that suppresses manhood in many different ways," said retired NFL tight end Benjamin Watson. "When you talk to men about what true manhood is, you'll get a variety of different answers and most of them are not biblical."

Watson, who played for the New Orleans Saints and the New England Patriots, noted that he is grateful to have grown up in a home with strong male role models, who encouraged his faithfulness.

"I was always told that a man is supposed to be the priest, the prophet, the protector, and provider of his home. That's not easy, but understanding that through the Holy Spirit, I have the power to do that," he said, "and I fall short all the time."

Demario Davis, an NFL linebacker, former Saints teammate and close friend of Watson, explained that he experienced a different road to embracing his role as a father.

"I came from a lot of seeing and walking in ways that were opposite of the Lord," said Davis, "But when I got to college, I ended up coming to Christ.

"Don't get me wrong, my dad was a really good person and he taught me a lot of valuable principles," he said, "But the faith aspect ... I didn't have any in-home examples to know how to model it for my children." 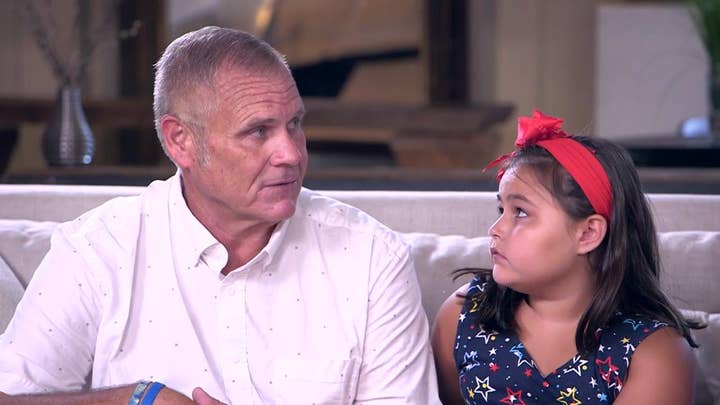 "My fatherhood and learning how to be a father -- that reflects glory to the Lord. [It] came from my relationship with God."

Davis said that his parents have come to embrace Christianity as firmly as he does and he wouldn't want to rewrite that history of his family.

"I wouldn't have it any other way because I really have learned the foundational principles of what it means to be a father through my relationship with God," he said. "I understand sacrifices, Jesus coming down on the cross for our sins, so I know what that means to live a sacrificial life."

Morgan reflected on the heartbreaking loss of his 19-year-old son in a drowning accident on Kentucky lake in July 2016.

"Come Father's Day, because of what has happened, we do have mixed emotions," said Morgan, who revealed that suffering families frequently ask him about coping with the loss of a loved one.

"That's what we should do in our life, period," he concluded. "We should focus on the blessings that God has given us instead of what it is we want or think we might get."

To watch all of "Ainsley's Bible Study," hear from Pastor Max Lucado, Matthew West and all of Ainsely's guests, go to Fox Nation and sign up today.