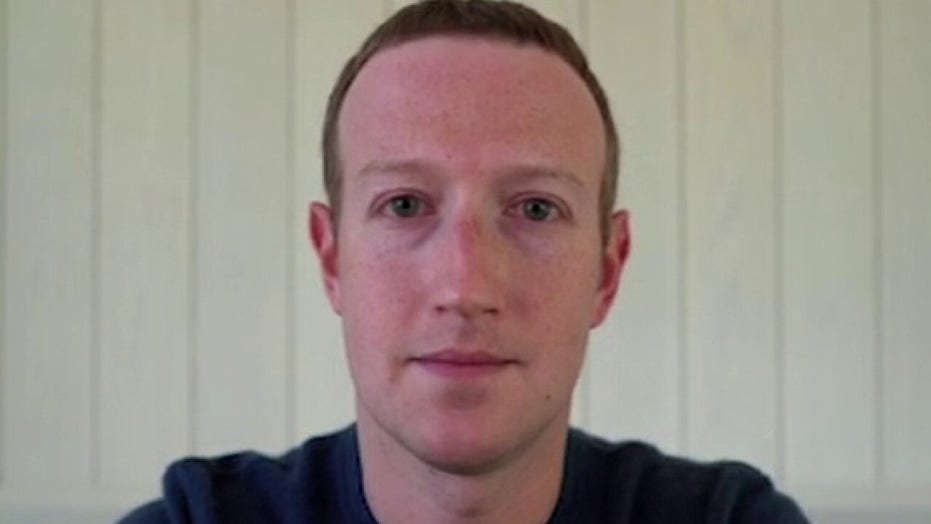 Watch Dana Perino's interview with Facebook's Mark Zuckerberg on Thursday, May 28 on 'The Daily Briefing.'

Facebook CEO Mark Zuckerberg has called out Twitter for attaching a fact check to a tweet from President Trump, telling Fox News' Dana Perino that privately-owned digital platforms should not act as the "arbiter of truth."

"We have a different policy than, I think, Twitter on this," Zuckerberg told "The Daily Briefing" in an interview scheduled to air in full on Thursday.

"I just believe strongly that Facebook shouldn't be the arbiter of truth of everything that people say online," he added. "Private companies probably shouldn't be, especially these platform companies, shouldn't be in the position of doing that."

"I just believe strongly that Facebook shouldn't be the arbiter of truth of everything that people say online."

Zuckerberg made the comment after President Trump warned social media giants that the federal government could “strongly regulate” or “close them down” if they continue to “silence conservative voices.” 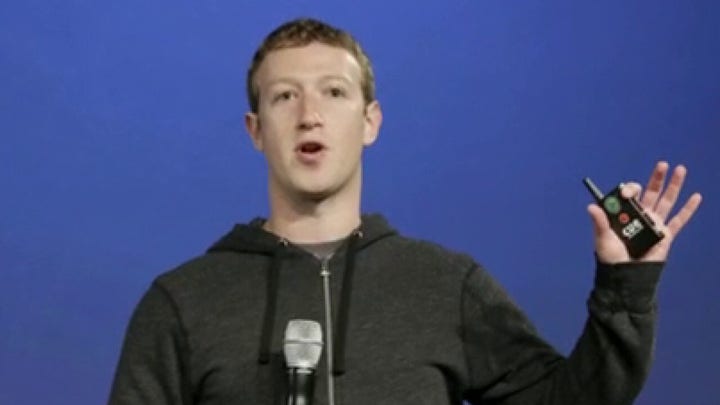 "I have to understand what they actually would intend to do," Zuckerberg said in response to the president's warning. "But in general, I think a government choosing to to censor a platform because they're worried about censorship doesn't exactly strike me as the the right reflex there."

Twitter CEO Jack Dorsey responded late Wednesday, saying: "We'll continue to point out incorrect or disputed information about elections globally. And we will admit to and own any mistakes we make.

"This does not make us an 'arbiter of truth'," Dorsey continued. "Our intention is to connect the dots of conflicting statements and show the information in dispute so people can judge for themselves. More transparency from us is critical so folks can clearly see the why behind our actions."

On Tuesday, Twitter slapped a fact check notification on one of Trump's tweets for the first time, cautioning users that despite the president’s claims about mail-in voting, “fact checkers” say there is “no evidence” that mail-in voting would increase fraud risks and that “experts say mail-in ballots are very rarely linked to voter fraud.

Facebook has faced criticism in the past for failing to address controversial content on the platform, but it appears Zuckerberg has no plans to change company policy. Chief Operating Officer Sheryl Sandberg expressed a similar sentiment during a 2017 CNBC interview, asserting that the tech giant does not intend "to be the publisher and we definitely don’t want to be the arbiter of the truth."

“We don’t think that’s appropriate for us," Sandberg said at the time.