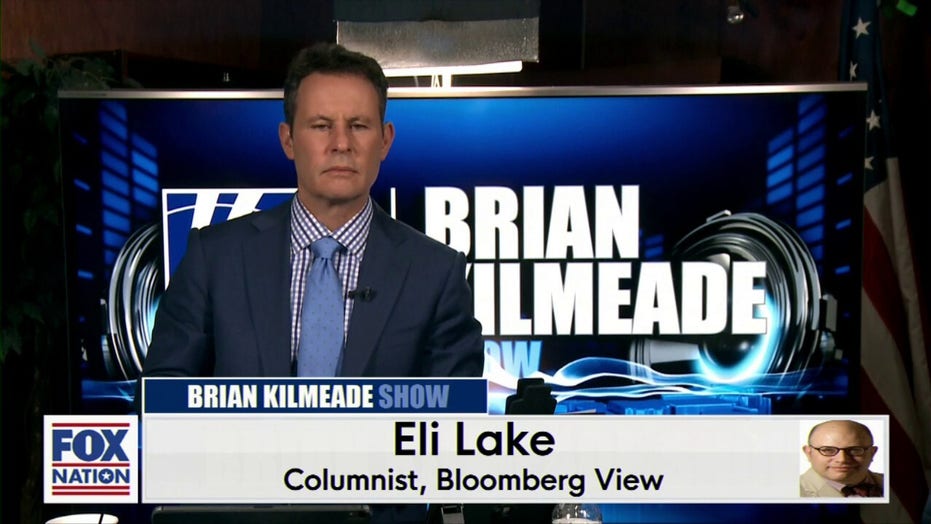 Bloomberg columnist Eli Lake told “The Brian Kilmeade Show” on Thursday that many people became "invested" in the original narrative about former national security adviser Michael Flynn and his alleged ties to Russia and refuse to change their opinion, even in light of the new information that has been revealed.

Lake discussed his new piece in Commentary Magazine, titled “The Railroading of Michael Flynn,” which takes an in-depth look at how the case against Flynn unfolded.

“I thought that when you look at all of the evidence, and a lot of this is evidence that was never shared with the defense counsel until about three or four weeks ago, let alone the public, I think that when those facts are changing you have to change our opinion on this,” Lake told host Brian Kilmeade.

“And unfortunately we’ve seen a number of the people so invested in the initial narrative about Flynn sort of forming a kind of wall around any kind of challenge to it.”

He went on to say that he thinks “it’s unfortunate, because in order for reform to work in our society we need both sides to sort of recognize when new facts come to light.” 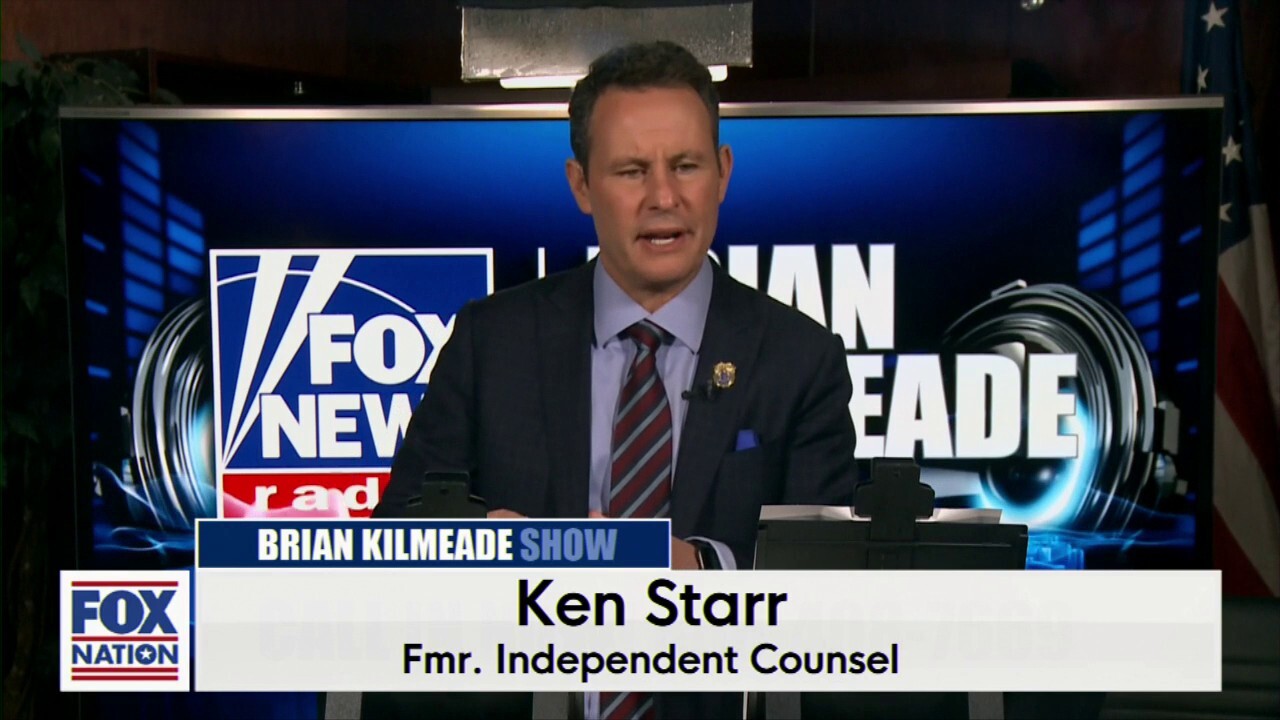 Lake made the comments following the Justice Department’s move earlier this month to drop its case against Flynn after internal memos were released raising serious questions about the nature of the investigation that led to Flynn’s late 2017 guilty plea of lying to the FBI.

Documents unsealed by the Justice Department revealed agents discussed their motivations for interviewing Flynn in the Russia probe — debating whether they wanted to "get him to lie" so he'd be fired or prosecuted, or get him to admit wrongdoing.

In January, Flynn had moved to withdraw his guilty plea, citing "bad faith" by the government.

In his article, Lake referenced the “shocking documents” that were released this month saying they “reveal the extent of the injustices done to Flynn.” Lake also reacted to critics of Attorney General Bill Barr, who dropped charges against Flynn even though a guilty plea was already entered. 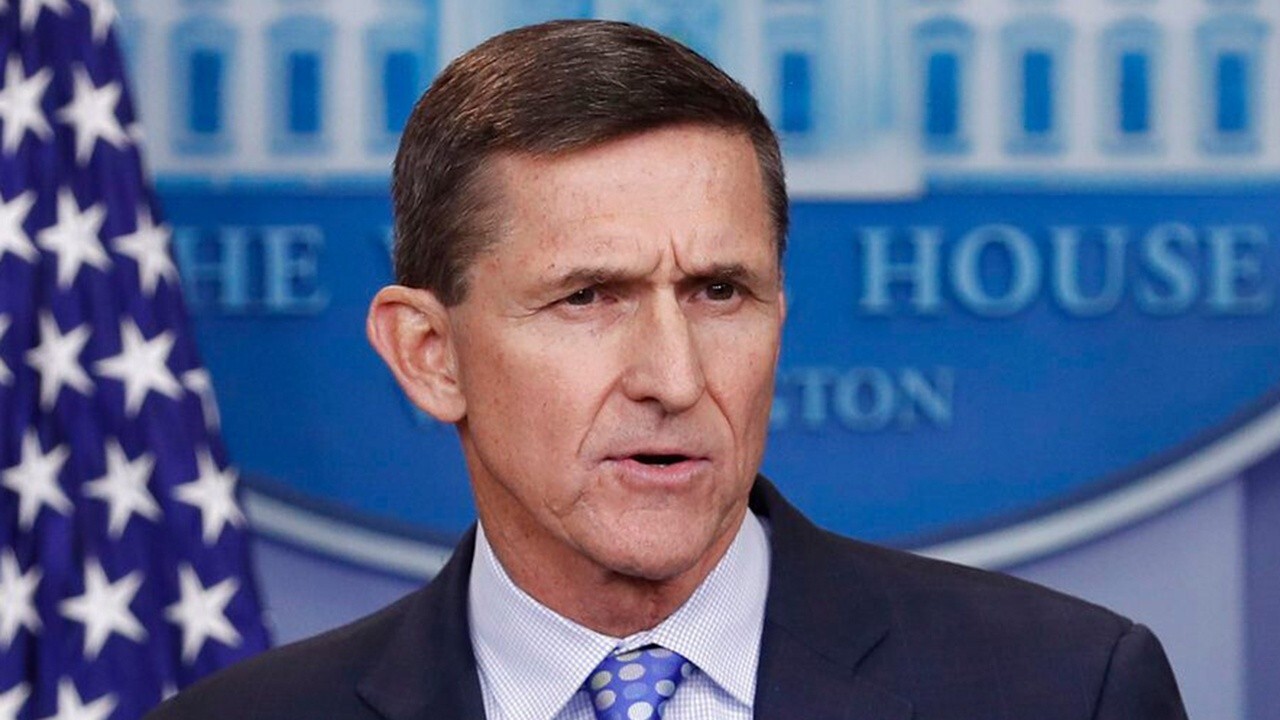 Speaking to Kilmeade on Thursday, Lake said, “When you find profound investigative and prosecutorial abuse – because a lot of this information was not shared with Flynn’s defense counsel – that has come out in the last month or so, then it doesn’t really matter if you pled guilty.”

He also pointed out that Flynn has “gone to the court to reverse that plea precisely because he felt that there were so many things he did not know about all of these abuses and missteps and corner-cutting in the investigation into him.”