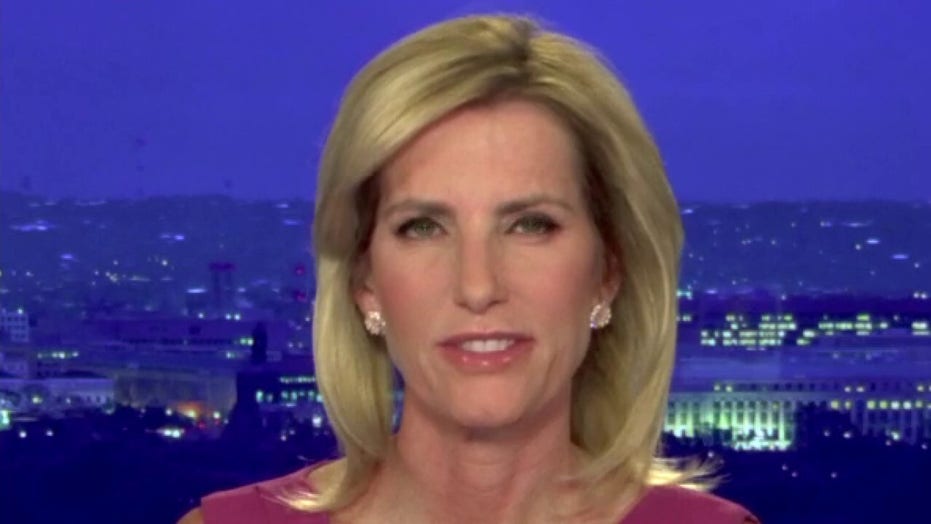 Susan Rice's declassified email is reminiscent of her rescue mission after Benghazi.

Laura Ingraham opened "The Ingraham Angle" Wednesday by reporting that much of the coverage of the "unmasking" controversy surrounding then-national security adviser designate Michael Flynn in the final days of the Obama administration had missed a key detail.

"We now know that 39 Obama aides submitted dozens of unmasking requests for calls that involved Flynn," Ingraham began. "The first was made by [then-Ambassador to the United Nations] Samantha Power on November 30, 2016, with the bulk being made between December 14 and 16 of that year.

"Yet what everyone missed was that there was no unmasking request made for the call that set the criminal case against Flynn in motion: his December 28, 2016, call with Russian ambassador Sergey Kislyak." 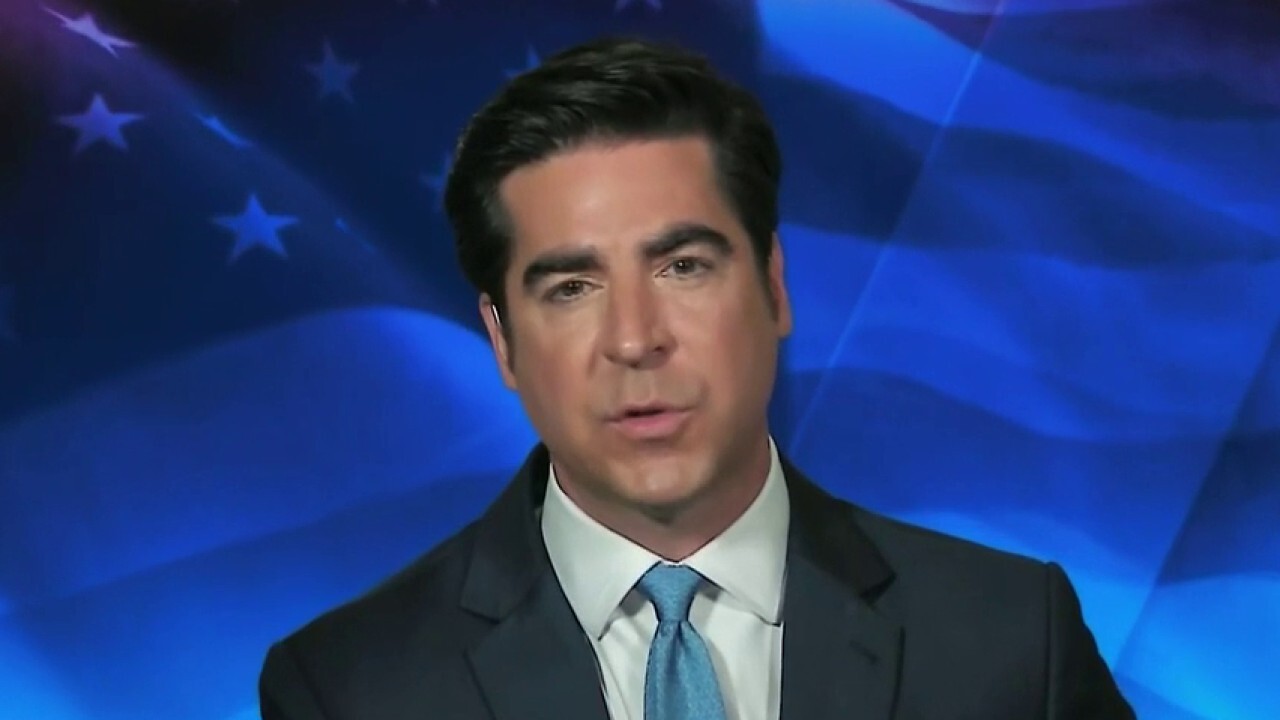 Ingraham explained that "a high-ranking source with direct knowledge of the situation" had informed her that it was the FBI, not any agency or office within the intelligence community, that was monitoring the call.

"When the FBI circulated the report [on the call], they included Flynn's name from the beginning because it was essential to understanding its significance," she said. "There were, therefore, no requests, we can conclude, for that unmasking about information."

Ingraham noted that it is possible that other figures in the Obama administration had access to the call transcript as a potential "second 'insurance policy' against the new administration."

"Or maybe they thought it could be weaponized if Flynn was asked about it later, a few days later, and lied," she added. "We are bound to find out more."

"Now, I've seen many in the NeverTrump World scoff at any suggestion that there was anything improper in these flurry of unmasking requests," Ingraham concluded. "Yet I think it's wrong to focus on the unmasking itself, which is legal. For years, the Deep State lackeys like [former Director of National Intelligence James] Clapper and [former CIA Director John] Brennan claimed Flynn's call was scooped up incidentally, as if it happened almost just by accident."

On the contrary, Ingraham stated Wednesday, it has become even more clear that Flynn was not "swept up" by an tangential investigation but was instead "targeted."

"And specifically, he was targeted by Jim Comey's FBI," she said.

"Again, Flynn had every right to talk to the Russian ambassador. He had every right to discuss any aspect of policy and any suggestions that the Logan Act was somehow a legitimate concern of the Obama people is just preposterous."