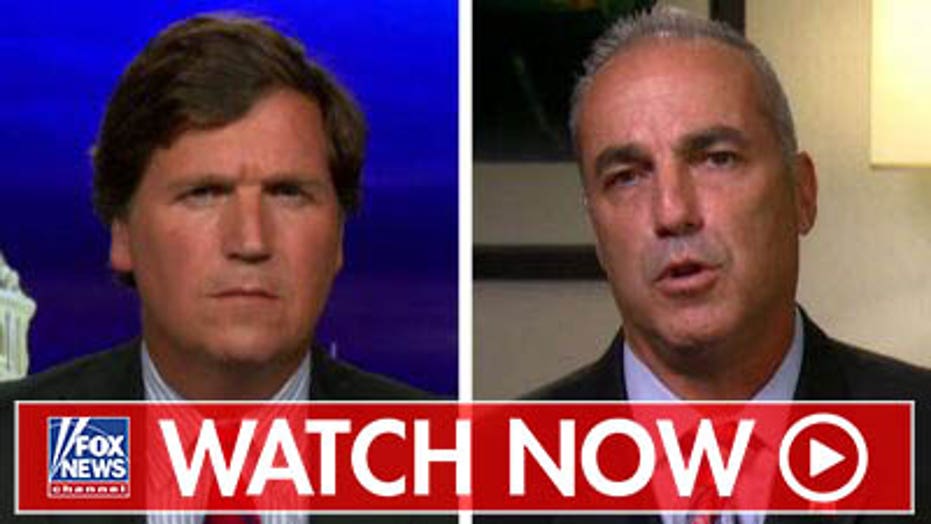 Politicians were wrong to respond to the Dayton and El Paso mass shootings over the weekend by trying to forward their legislative agendas, according to Andrew Pollack.

There appeared to be little concern for serious fact-finding in the aftermath amid the political and media "frenzy," Pollack claimed Monday on "Tucker Carlson Tonight."

"These politicians jumped on these events to push their political agendas and the victims aren't even in the ground yet... and they're pushing an agenda without even looking at the facts of what went wrong," he said.

"Let the police do their job and look into what happened. They're pretty pathetic." 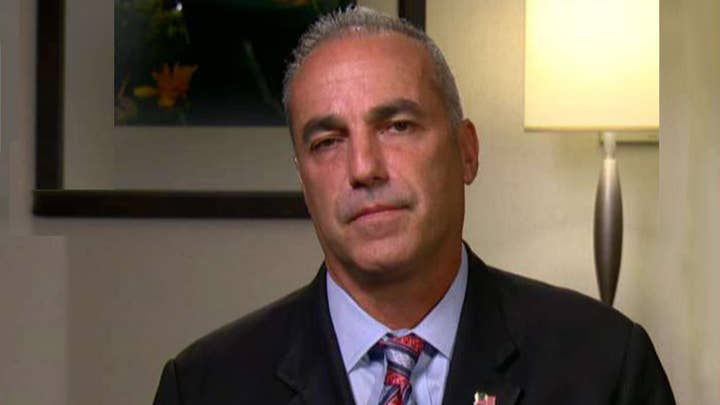 Pollack, whose daughter Meadow was killed in the 2018 Parkland school shooting in Florida, further criticized lawmakers.

"There are no words that I could put on it to tell you how it affected me when my daughter got murdered," he said of the politicization of the aftermath of his own family's tragedy.

"I'm so damaged by what happens with these people. To push a gun control agenda and take our rights away from victims -- I'm not going to be a victim."

He added many of the suspects in similar crimes are not introduced to personal accountability.

"It happens a lot with these kids while they're juveniles of not showing them accountability," he said.

"You have to get to these kids while they're still in high school and younger -- when they're committing crimes and acting out.

"They need to be introduced in the judicial system in order to point them in the right direction."

Margo said the president will come to the west Texas city on Wednesday, even as several prominent Democrats indirectly blamed the president for Saturday's mass shooting there -- with some warning him, in frank terms, to stay away.