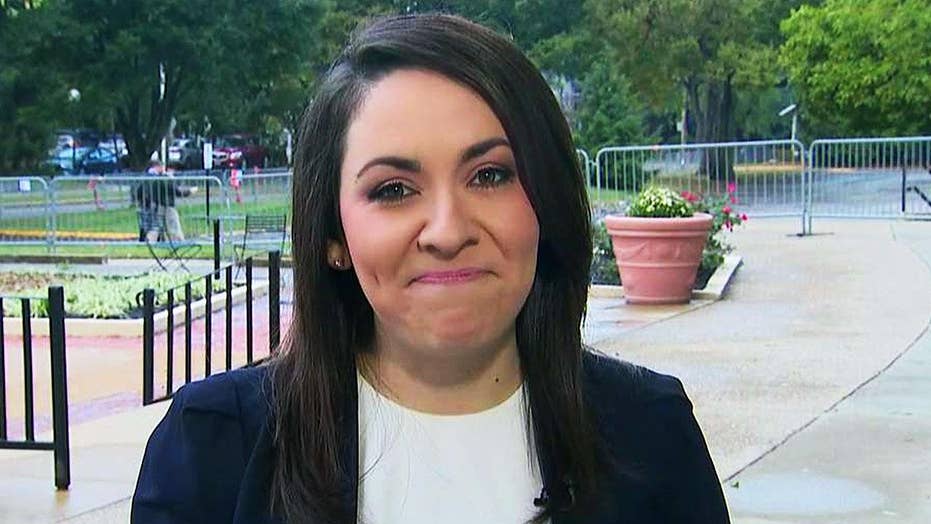 DNC communications director on the Democratic debate: It was history in the making

Xochitl Hinojosa says the debate went very well and that you could see the Democratic Party's values on the table.

Following a contentious debate on health care during Tuesday night’s fourth debate, Democratic National Committee Communications Director Xochitl Hinojosa was pressed on how a $34 trillion "Medicare-for-all" plan will be paid.

“I think that anyone on that debate stage believes that the middle-class Americans shouldn’t be paying more," Hinojosa told “America’s Newsroom" on Wednesday.

“How we get there, how people pay for their plans, they’re going to have to explain that on the campaign trail. There’s no doubt about it."

Rising in polls and facing increased scrutiny, Sen. Elizabeth Warren came under attack from two of her Democratic presidential nomination rivals at Tuesday night’s primary debate over her refusal to discuss whether taxes would go up for Americans to implement her proposal for a government-run "Medicare-for-all" plan. 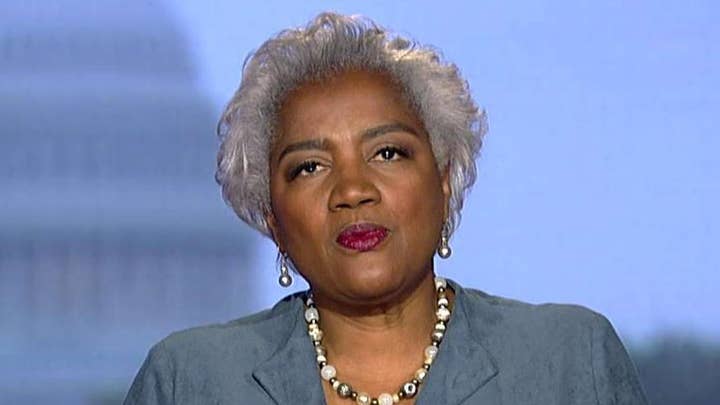 Warren, D-Mass., has repeatedly refused to say whether she will raise taxes on the middle class. During Tuesday's debate, she maintained that she would lower costs for everyone except the wealthy and large corporations. Sen. Bernie Sanders, I-Vt., has similarly pledged to lower costs but disclosed that his plan would entail raising taxes.

After being asked by the moderators early in the fourth-round debate at Otterbein University whether middle-class taxes would rise under her health care proposal, the progressive senator from Massachusetts didn’t specifically answer, instead pledging that “I will not sign a bill into law that does not cut costs for middle-class families.”

"Don't the candidates on that stage touting 'Medicare-for-all' have to explain how you pay for it?" Smith asked.

“If you look back to the 2018 election, the American people spoke loud and clear that they wanted Democrats in power and that’s why we won back the House of Representatives and the number one issue was healthcare,” Hinojosa said.