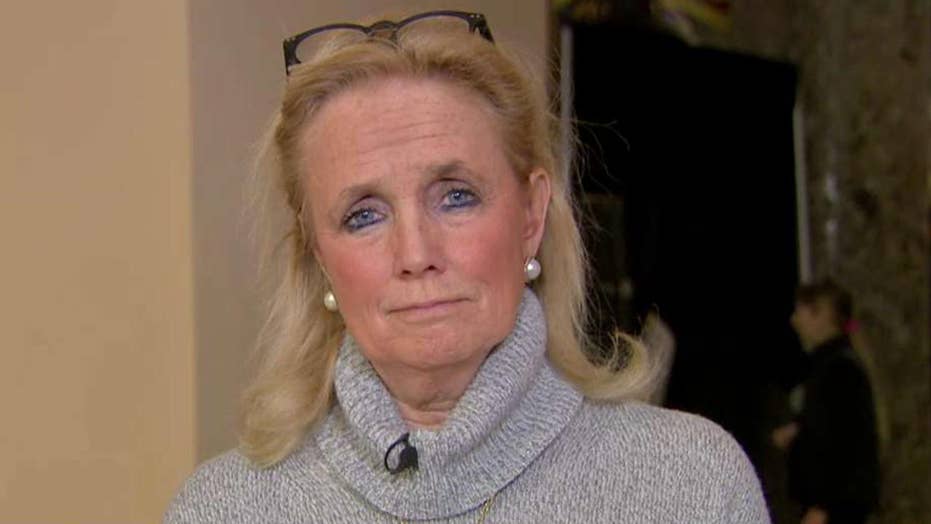 Rep. Debbie Dingell, D-Mich., said that while she is worried about division within the nation, it is "highly unlikely" she will vote against impeaching President Trump.

On Tuesday morning, House Democrats unveiled articles of impeachment against the president, alleging abuse of power and obstruction of Congress regarding his interactions with Ukraine.

Appearing on "America's Newsroom" with hosts Bill Hemmer and Heather Childers, Dingell echoed House Speaker Nancy Pelosi's, D-Calif., statements that it is a "sad day for our country."

Dingell said that, while she is waiting to read the formal recommendations by the House Judiciary Committee, she thinks there has been a "lot of evidence that the president did hold up money to the Ukraine that had been appropriated by the Congress in exchange for investigating a potential political candidate."

"I was elected to protect our Constitution and our democracy," the congresswoman continued. "And, that's what my vote is going to reflect. Have we in some way endangered our national security? And I think things that I've seen and the obstruction of justice lead me to be very concerned." 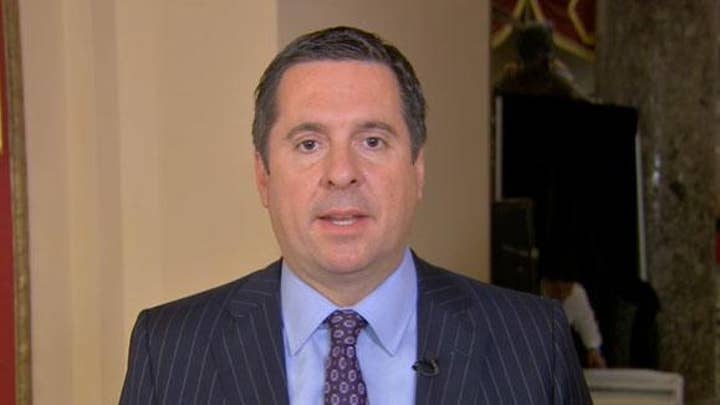 She added that her voting "no" on impeachment is probably "highly unlikely," but that she thinks it's a "very individual moral decision."

"I'm worried about interference on our next election," she said.

Dingell responded by saying she "wasn't elected to do what was popularly right."

"I did not come out for impeachment last summer when everybody else around me was. And, as I've said before, Tom Steyer bought 40 ads against me, because I am worried about how divided the country is." 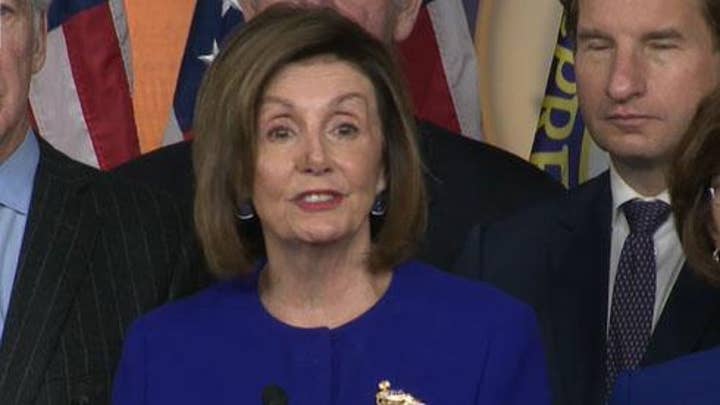 In contrast to the extreme partisan division over impeachment, within an hour of House Democrat Committee Members' news conference, it was announced that the United States, Mexico and Canada have reached a historic trade deal — with bipartisan support.

"There is no question, of course, that this trade agreement is much better than NAFTA," Pelosi said, announcing her caucus' support of the agreement.

"Looking like very good Democrat support for USMCA. That would be great for our Country!" the president tweeted.

A House vote, delayed as Democrats fought to improve enforcement mechanisms after winning a majority in the chamber in November 2018, is slated for next week.

HISTORIC USMCA DEAL IS MUCH BETTER THAN NAFTA: PELOSI

"It will help Americans keep manufacturing in this country, keep jobs in this country, and that's what we were sent to Washington to do," Dingell said, adding she is happy to see the action being taken even though impeachment is moving forward.

"I don't think this daily drama of dividing us is a good thing for protecting our democracy, either," Dingell stated.