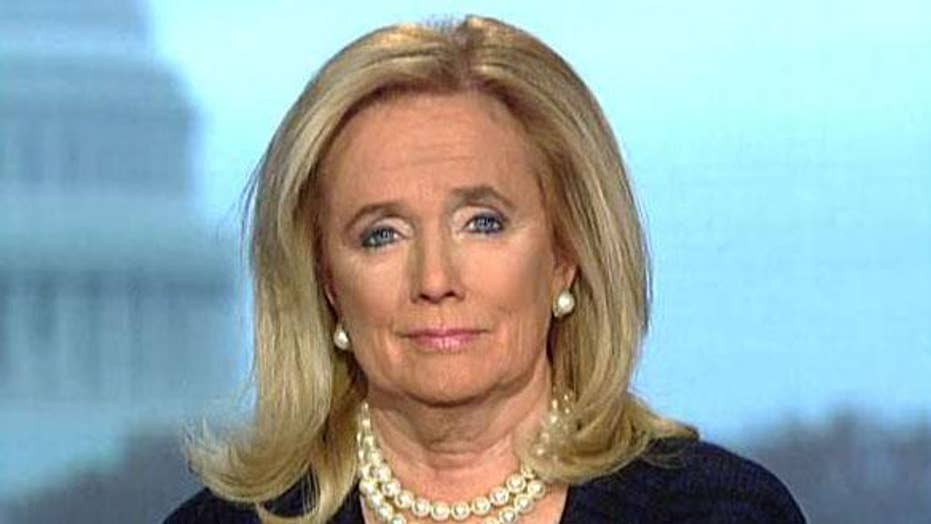 Rep. Debbie Dingell on impeachment inquiry: Nobody is above the rule of law

Michigan Congresswoman Debbie Dingell said Saturday that she hopes President Trump will participate in upcoming House Judiciary Committee impeachment hearings, but that nobody is above the rule of law.

Appearing on "Cavuto LIVE" with guest host Charles Payne, the Democrat said that she is worried about the effect of nationwide division over impeachment in addition to Russia's influence in destabilizing democracies around the world.

The second phase of House Democrats' impeachment inquiry begins next week. House Judiciary Committee Chairman Jerrold Nadler, D-N.Y., announced plans for a hearing on Wednesday to weigh whether the president's actions reach a level of “high crimes and misdemeanors" and warrant articles of impeachment. 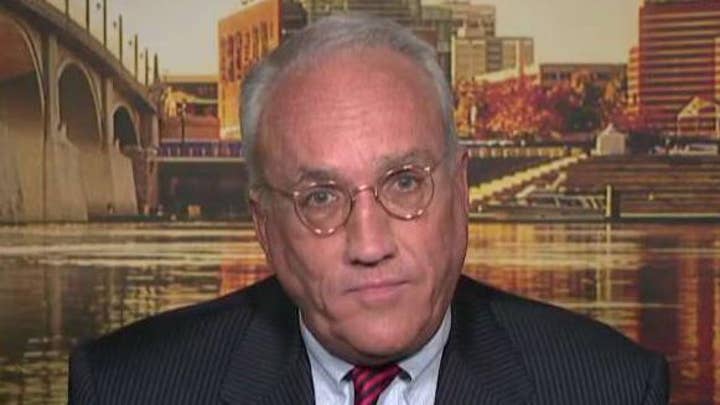 In a new Quinnipiac University poll, 48 percent of voters said the president should not be impeached and removed while 45 percent say he should.

"I think those numbers reflect probably what I hear as I am out and about," she said.

"I want to read the Intelligence Committee report. I want to see what happens. I hope the president does participate in the Judiciary Committee hearings -- that he has his counsel there. So, we see a fair, open, transparent process...and then I'll make my decision," said Dingell.

U.S. Ambassador to the European Union Gordon Sondland, followed at left by attorney James McDermott, finishes a day of testimony before the House Intelligence Committee on Capitol Hill in Washington, Wednesday, Nov. 20, 2019, during a public impeachment hearing of President Donald Trump's efforts to tie U.S. aid for Ukraine to investigations of his political opponents. (AP)

Dingell told Payne that she believes "some of this has probably been caused by some of the actions that [Russia has] taken." She noted that "many Republicans" have said the president's actions in dealings with Ukrainian President Volodymyr Zelensky were inappropriate.

In public testimony earlier this month, European Union Ambassador Gordon Sondland tied top Trump administration officials to the “potential quid pro quo” involving U.S. military aid to Ukraine and investigations desired by the president, saying, "Everyone was in the loop." However, Sondland also testified he never heard the president himself mention any preconditions involving Ukraine.

Still, Sondland said he pursued requests for Ukraine probes at the "express direction" of the president, which President Trump has vehemently refuted.

"I do know that when I take that oath of office, my job is to protect our national security and our democracy. And, I am very worried about things that are happening," she said. "So, it's a tough decision and I don't think that it's good that it is just a partisan vote.