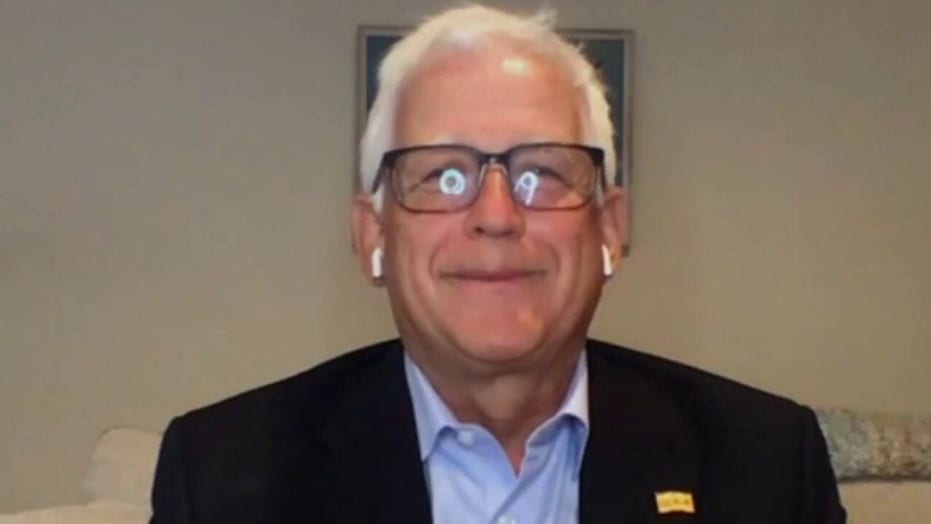 Stanford research fellow argues US is ready for major re-opening

Hoover Institution research fellow David Henderson told "The Ingraham Angle" Tuesday that the data he's seen shows that the lockdowns imposed in many U.S. states due to the coronavirus pandemic may have had a more negative impact than the virus itself.

"The best study so far, believe it or not, is from [University of California] Berkeley. And they found social distancing measures plus harsh shelter-in-place measures saved about 74,000 lives," Henderson told host Laura Ingraham. "And even that's an exaggeration for two reasons.

"First, we've had a major increase in suicides because it's very hard for people to live this way. And second, there's a study in Germany that says ... a lot of these deaths aren't so much prevented as delayed, because unless the vaccine comes along miraculously in the next month or two, which no one expects, then people are going to die later.

"And so we didn't get a whole lot of ... saving lives, but we've had clearly over a trillion dollars in cost to the U.S. economy," Henderson added. "And that's not even counting the $2.2 trillion bill that Nancy Pelosi pushed."

Earlier Tuesday, Vice President Mike Pence argued that “panic is overblown” about the possibility of a second wave of COVID-19, with the vice president noting that “more than half” of the states are seeing case numbers decline or remain stable.

Pence, the leader of the White House coronavirus task force, added that daily infections in the U.S. were dropping to an average of 20,000, down from 30,000 per day in April and 25,000 in May. He also noted that the number of deaths were down to an average of 750 per day from 2,500 per day a few weeks ago and said the U.S. is now performing roughly 500,000 coronavirus tests per day.

"[He] did the exact wrong thing with nursing homes by insisting that they treat people who have the virus. That's really bad when you're old and you have other comorbidities," Henderson said. "Whereas the governor of Florida, [Ron] DeSantis, said, no, let's not do that. And we see really a big difference in deaths between Florida and New York in nursing homes."