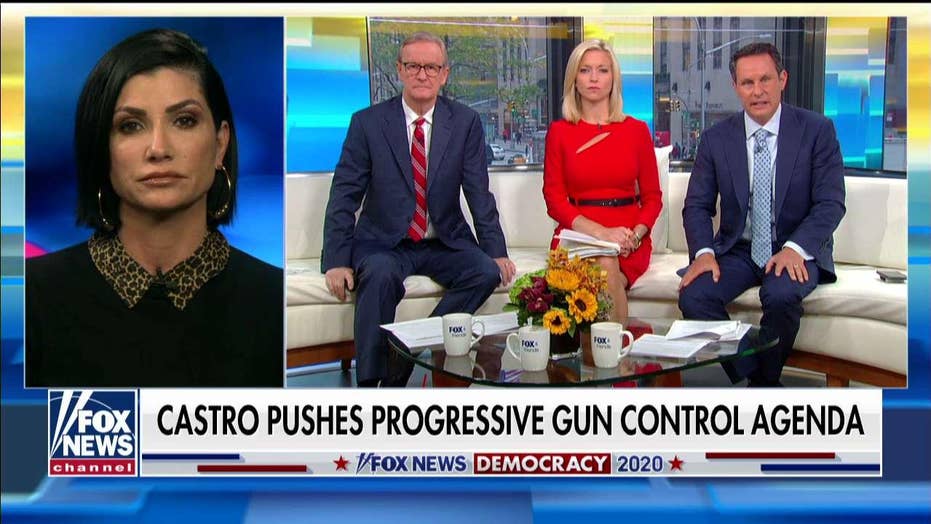 Nationally syndicated radio host Dana Loesch said on Thursday that the fatal shooting of a woman in her home by a Fort Worth, Texas police officer was “troubling” and it leads her to question the training the officer received.

“Thankfully, this isn’t an everyday occurrence, however, it’s troubling. I worry as a law-abiding gun owner when I watched this video and saw what transpired,” said Loesch, the former spokeswoman for the National Rifle Association, on “Fox & Friends.”

“I was really wondering about the training this particular officer received. I was shocked to see that a woman who was lawfully carrying in her own home was a victim of an officer shooting." 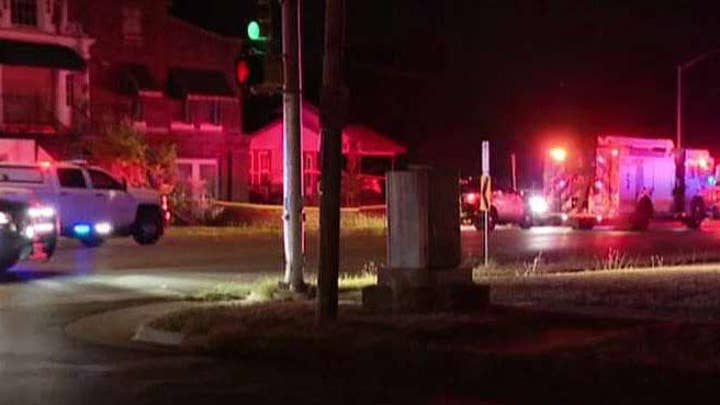 The white Fort Worth police officer accused of shooting a black woman inside her home over the weekend, killing her, was arrested on a murder charge earlier this week.  The murder charge against Aaron Dean was made public hours after the officer resigned from the force. Bond was set at $200,000.

Atatiana Jefferson, 28, was gunned down early Saturday after police were summoned to her Fort Worth home to conduct a welfare check at the request of a neighbor who reported seeing Jefferson's front door open. Bodycam footage released by police showed two officers canvassing the property before one officer, later identified by investigators as Dean, shouted, "Put your hands up, show me your hands," and fired through a window.

Jefferson, hearing noises outside her house, reportedly retrieved her legally-owned handgun and went to the window before the officer opened fire.

At the same time, Loesch stressed that the tragic incident should not reflect on police forces in America overall, noting that such shootings are extremely rare statistically.

“No one dislikes incidents like these and bad choices by cops more than good cops, who make good choices and serve their community every day,” Loesch said.