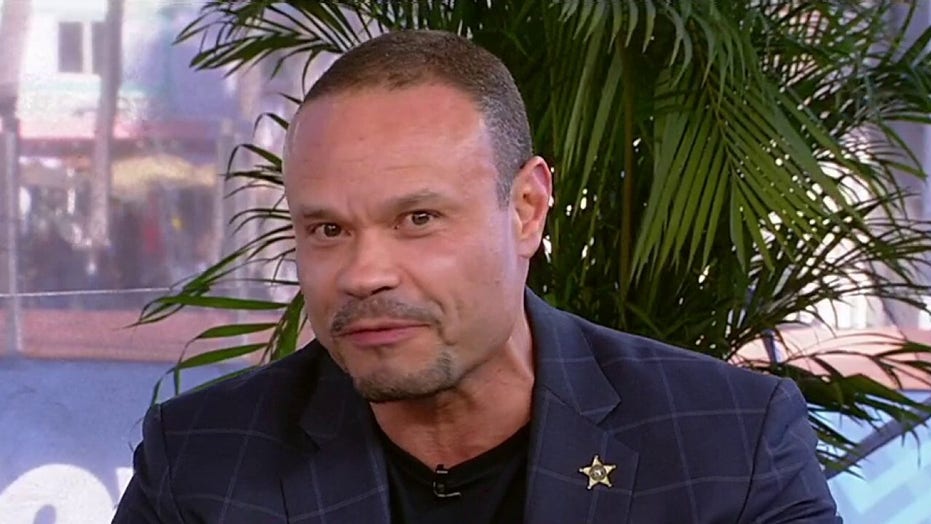 Bongino warned on "Fox & Friends" that while Trump will likely be acquitted this week in the Senate, his political opponents are bound to mount a new challenge.

"They're not going to stop. It should bother people that all of these scandals are related," he said. "Think about it. All of these people; it's fair to speculate on their motives, but don't you find it a little odd that the same people are involved in spygate, collusiongate, Muellergate, and this?" 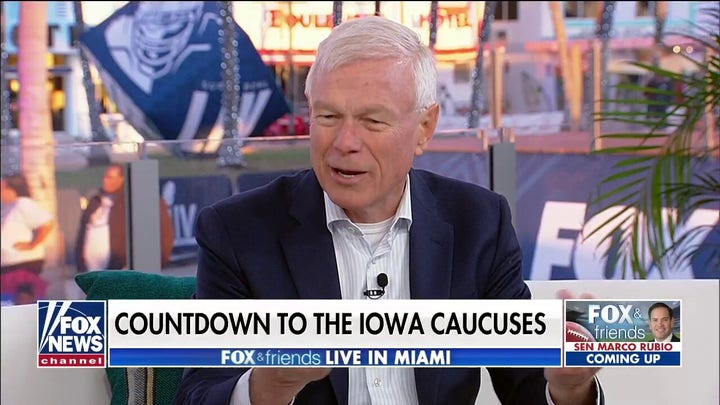 Bongino said some of the figures tied to the Russia investigation were also part of the Obama administration, as well as connected to Special Counsel Robert Mueller's time as FBI director.

Bongino remarked that House Speaker Nancy Pelosi, D-Calif., memorably employed a "golf clap" to greet Trump during a prior State of the Union address. He suggested that Trump, in turn, enter the House chamber on Tuesday night "and give a big [former professional wrestler] Ric Flair 'wooo!,' like the ultimate warrior, because it's been such a great week."

Alhough Democrats are likely to continue working to undermine the president, Bongino said the party ought to focus on key issues -- no matter how popular they may be..

"Whatever your ideas are, you want tax hikes? It's not my bag of doughnuts. It may be yours, but is this what [Democrats] want to be forever -- the party on the wrong side of three or four fake scandals? It's just senseless," Bongino said.

Last week on "Tucker Carlson Tonight," Rep. Devin Nunes, R-Calif., made similar predictions about what Democrats will do next.

He told Carlson that he couldn't see Rep. Adam Schiff, D-Calif., just ending his staunch opposition to Trump and trying to work with him.

"[Nunes and Rep. Jerrold Nadler, D-N.Y.] are going to go back and subpoena [former National Security Adviser] John Bolton. We're going to have the same exact thing that you have been seeing for the last three and a half years. I just think you should prepare," Nunes said Friday.