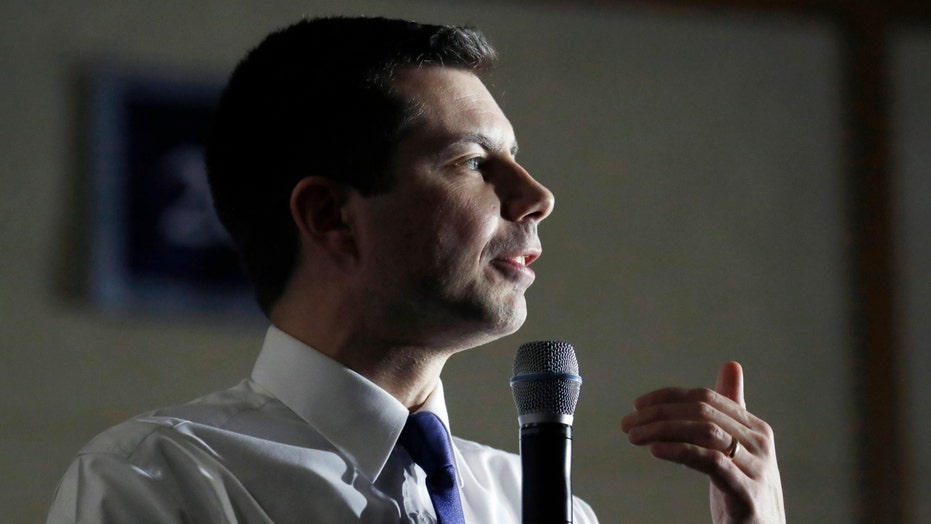 “Why aren’t people going after his record as the mayor of South Bend? Nobody is going after his just blatant failures in what is a small city – an extremely high murder rate for a city of its size,” McDowell said, offering a scathing critique after Buttigieg's surprise win in the Iowa primary last week.

McGurn wrote, “Buttigieg faced few hard questions about it until Friday night. That’s when ABC correspondent and Democratic debate moderator Linsey Davis refused to let him wiggle out of answering why, under his mayorship, “a black resident in South Bend was four times more likely to be arrested for marijuana possession than a white resident.”

“The telling thing about the encounter was not the particular statistic," McGurn wrote. "The telling thing was the deer-in-the-headlights look on Mr. Buttigieg’s face provoked by a simple factual question about what happened while he was mayor.” 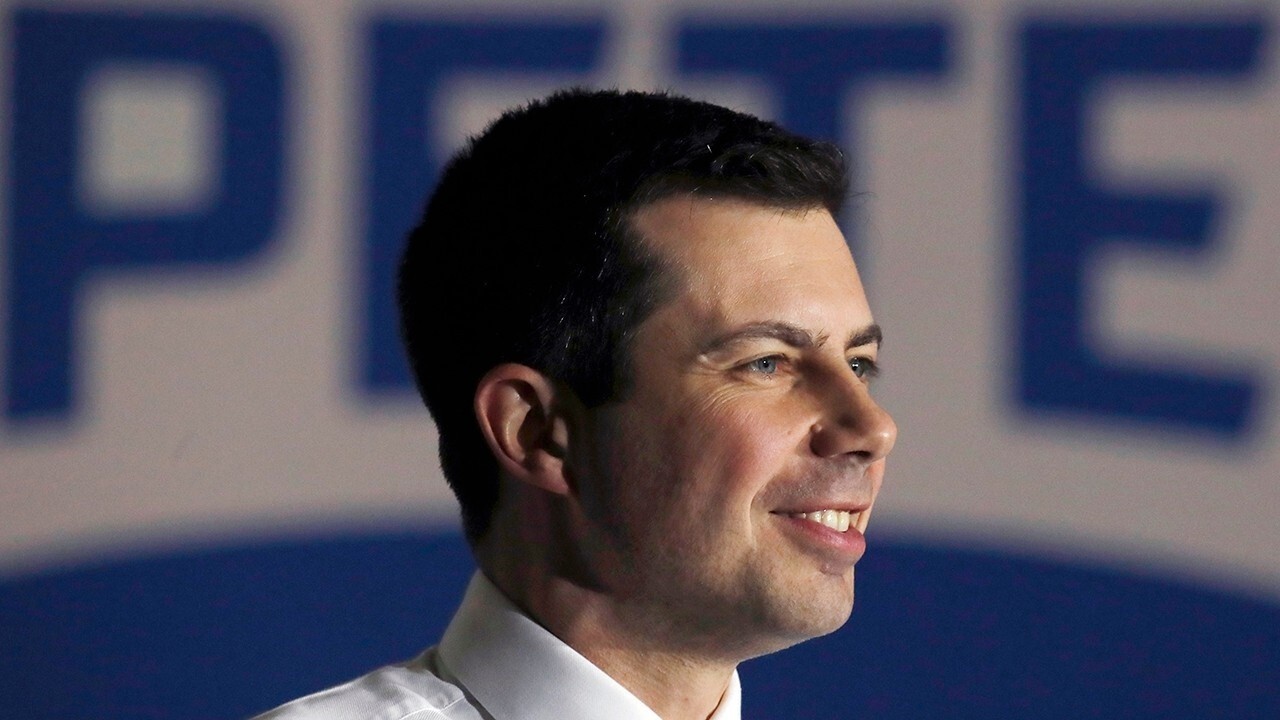 McGurn’s op-ed concluded: “So where’s the Democrat who will put the obvious to Mr. Buttigieg: 'Are you really telling us the model for America is South Bend?'”

McDowell highlighted one of the points written in McGurn’s article, “The number of African-Americans on the police force actually fell to 6 percent during his mayorship and the population is 26 percent black.”

The first-in-the-nation presidential primary follows last week's Iowa Caucuses, which were plagued by technical issues that left both Sen. Bernie Sanders, I-Vt., and Buttigieg claiming victory. Although polls are set to open late Tuesday for most of the Granite State, voters in Dixville Notch came out at midnight.

The small community – located near the Canadian border – needed five registered voters to open its polls and saw three write-in votes for Bloomberg. Sanders and Buttigieg both had one vote, WMUR.com reported.