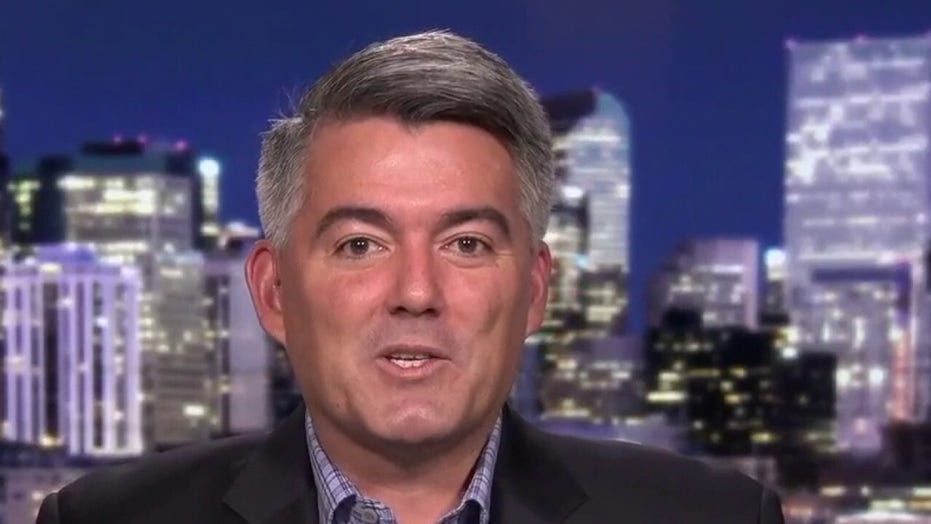 Sen. Gardner: House of Reps. has become a revenge majority, attempts to prevent Trump from success

The President is acquitted and Republicans are now reportedly planning to expunge Trump's impeachment if they win back the house; reaction and analysis from Colorado Senator Cory Gardner.

Sen. Cory Gardner, R-Colo., on Thursday, blasted the media for heaping praise on Sen. Mitt Romney, R-Utah, for voting to convict President Trump for abuse of power in the Senate impeachment trial.

“This shows that every member is going to come to their own conclusion whether you agree with it or not, he came to his own conclusion different than mine,” Gardner told “Fox & Friends.”

“But I think we have to realize, the same people who are praising him for his vote are the same people who called him a felonious tax cheat that caused cancer. The press will praise you when you do what you want them to do and attack you viciously when you’re not in line with what they think you should be,” Gardner said, referring to the media's coverage of Romney when he was the Republican presidential nominee in 2012.

In a shocking announcement prior to the Senate’s vote on impeachment Wednesday, Romney announced that he would vote to convict Trump, earning him the praise of many left-leaning celebrities.

Trump was ultimately acquitted on charges of obstruction of Congress and abuse of power. Romney broke from the rest of his Republican colleagues in the Senate with his vote on the abuse of power. Despite the ultimate outcome, Democratic celebrities were quick to praise the former presidential candidate for going with his conscience and casting a vote for conviction.

Gardner said that the House Democrats' impeachment push is a historical marker that the framers of the Constitution would never have supported because they “tried to use a political faction to drive an impeachment over policy differences.”

He said the House has become a "revenge majority" that is determined to stop the president from succeeding.