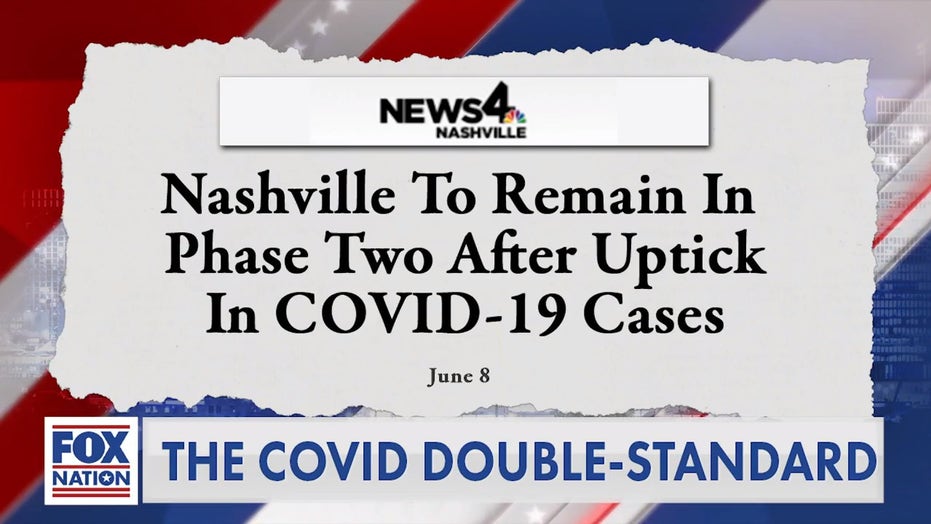 Nashville Mayor John Cooper announced Thursday that he has delayed the lifting of coronavirus lockdown measures in the city as health officials observed a spike in confirmed COVID-19 cases.

That did not sit right with Fox Nation's Tomi Lahren, who suggested that the mayor did not appear to express the same degree of caution when he encouraged protesters to take to the streets to demonstrate against police brutality.

"I urge all of my colleagues in the Metro Council to join me at today's 'I Will Breathe' rally," wrote Cooper on Twitter on May 30. "This is an especially critical time for all of us, as Metro’s leaders, to show up and listen to Black voices speaking out from across Davidson Count."

"So business owners and employees are punished, but protesters, looters, rioters get a pass?" asked Lahren on the latest episode of Fox Nation's "Final Thoughts."

"Our illustrious mayor delayed our progression to phase three of reopening due to an uptick in COVID-19 cases," she continued, "Yet, ironically, before the decree was made, Mayor Cooper encouraged people to join him in protest."

The city of Nashville will remain at Phase 2 of their "Roadmap for Reopening," which mandates restrictions on businesses, such as requiring restaurants to operate at three-fourths capacity and keep bar areas closed.

"You can't keep your city, its economy, and businesses under strict rules and restrictions due to COVID-19, while simultaneously encouraging people to gather and protest because that fits your pandering agenda," argued Lahren. 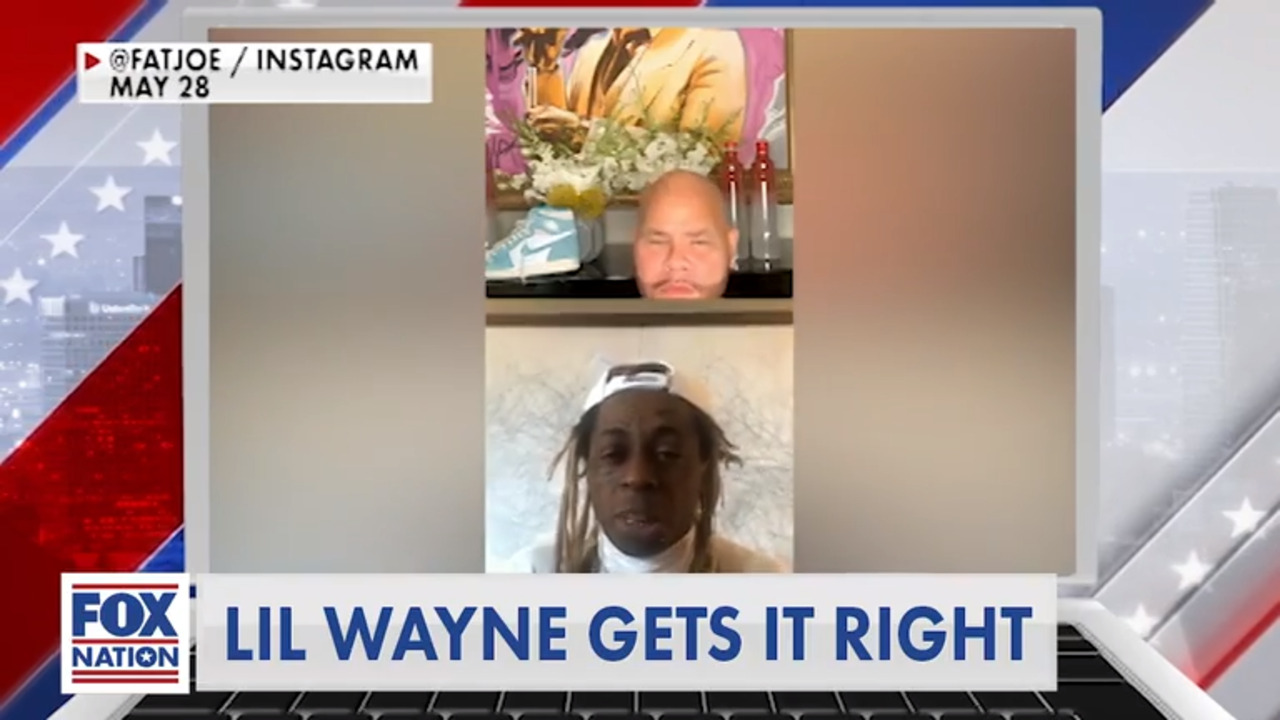 Cooper said there is no evidence that the protests in Nashville have contributed to the increase in COVID-19 cases, but a Nashville infectious disease expert said that it certainly increases the risk that infections may spread.

"The science tells me that when you have hundreds, thousands of people in close proximity, not wearing face coverings, yelling really loudly, it’s a perfect storm for getting the virus transmitted, so I believe people should get tested," Dr. James Hildreth, president of the Meharry Medical College, told Fox17 in Nashville.

"For the record," Lahren concluded, "though I don't agree with the narrative of these protests, I do support the right to protest."

"But funny, the leftists and leftist mainstream media weren't quite so supportive just a month ago when patriots took to the streets or even stayed in their freakin' cars to protest coronavirus lockdown tyranny."

"It seems to me the rules don't apply to everyone... and I have a feeling coronavirus isn't spread exclusively at events and protests liberals don't like."