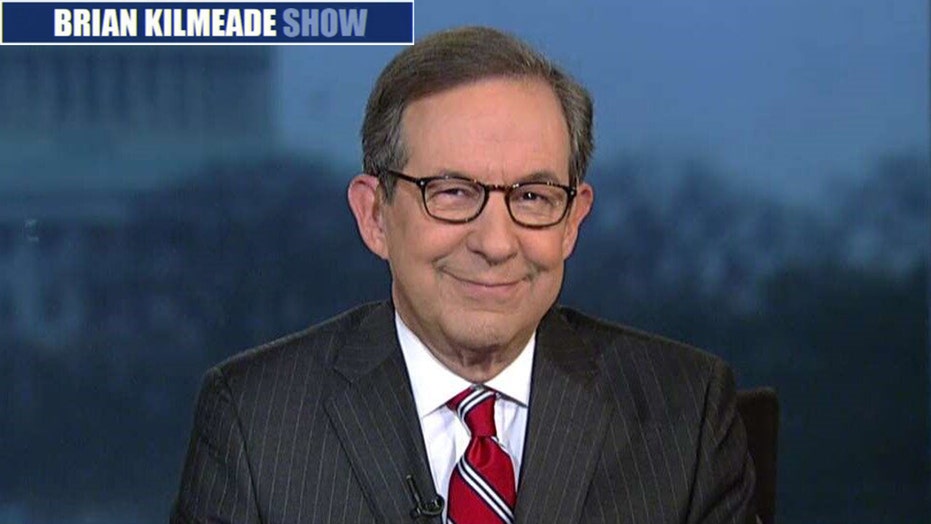 "Contagion" screenwriter Scott Z. Burns offered his assessment of the ongoing pandemic that has hit the U.S. and criticized President Trump over his handling of the coronavirus.

Burns' 2011 thriller "Contagion" has had a resurgence in viewership in recent months, as the coronavirus continues to spread worldwide. The film's plot is about a fictional pandemic and the health officials who struggle to contain the outbreak.

Appearing on CNN on Friday, Burns was asked if he was "surprised" by the Trump administration's response to the virus in comparison to the fictitious administration in "Contagion," which anchor Anderson Cooper referred to as "responsible."

"When we did the research for the movie, I went to the CDC [Centers for Disease Control and Prevention] as their guest and it seemed to me at the time there that people were very aware of this and that, you know, there was solid preparation going on," Burns said.

"When I was contemplating the movie and speaking to experts, the notion that, you know, the richest country in the world where we live would have a three-month head start and now finds itself as the sickest country in the world is something I would have never thought to put in a screenplay nor would I have contemplated the kind of response we've seen from the federal government in terms of testing or, you know, blaming other people."

He continued: "And I certainly would have never thought that the president of this country would call a pandemic like this a hoax. So no, I would never have anticipated that."

While the U.S. tops the list of the most reported cases of coronavirus in the world, there has been growing suspicion from U.S. intelligence, as well as from numerous reports, that China has been underreporting its own cases of infections and deaths due to the virus.

Critics have accused President Trump of calling the growing outbreak a "hoax" during a campaign rally earlier this year when he was actually comparing the outrage fueled by his political opponents over the Russia investigation and the Ukraine scandal, which he referred to as "hoaxes."