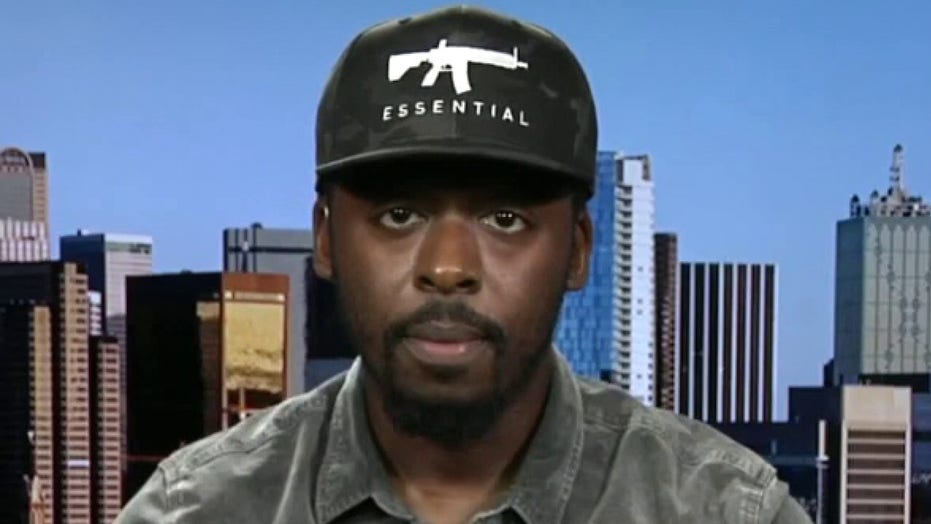 Gun sales are surging because people are realizing that they cannot rely on the government for protection, attorney Colion Noir argued on Tuesday.

“It has a lot to do with the pandemic, civil unrest, rioting and so on. People are being hit with a hard dose of reality and understanding that the only person responsible for their safety is them,” Noir told “Fox & Friends.”

The spike in gun sales follows a wave of civil unrest after the death of George Floyd, an unarmed black man in police custody, as well as an increase in outdoor recreation amid COVID-19 lockdowns.

Firearms enthusiasts are also prepping for the possibility of stricter regulations should former Vice President Joe Biden ride a blue wave to an election victory in November.

Gun sales surged 135% year-over-year in July to about 2 million and have already matched all of last year, according to a report released earlier this week by research consultancy Small Arms Analytics and Forecasting. Sales were up 145% in June, 80% in May and 71% in April. 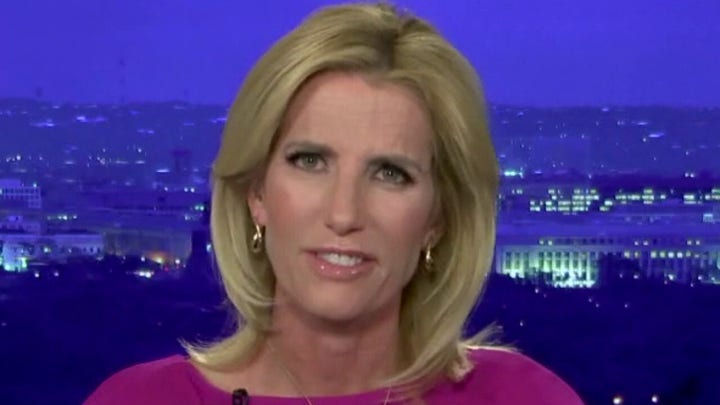 Noir said Americans are starting to realize that the Second Amendment makes more sense now and the government’s ability to protect them is limited. Noir added that the push to defund the police is causing people to understand they’ll need to protect themselves.

“There were a lot of people who were saying you don’t need a firearm, we have a police. Now you fast forward to where we are now and you have people saying we should defund the police,” Noir said.

Noir added, “I know that there are many sectors within that notion of defunding the police, but there are enough loud voices that are saying we want to completely defund the police to the point they don’t exist. Personally, I think that is ridiculous, but, at the same time, I have never been one to completely rely on them for my safety because generally speaking when the cops do arrive the crime has already been committed.”