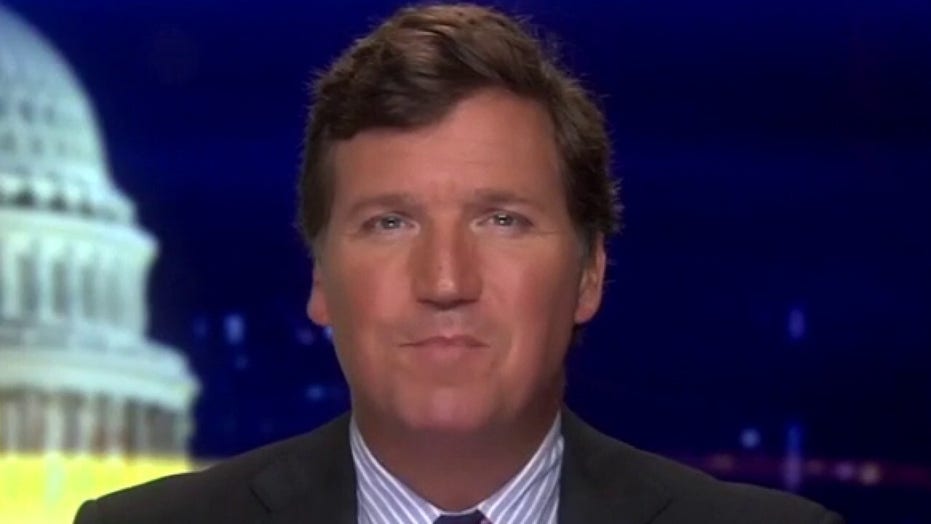 Tucker: Why does CNN continue to push China's agenda?

On CNN, sometimes it's not enough to downplay China's role in spreading coronavirus.

CNN anchor Don Lemon claimed on Monday night that it's "not my intention to say bad things" about President Trump, despite being known as one of the most outspoken anti-Trump journalists.

He continued, "I'm not saying that- it is not my business or it is not my intention to say bad things about the president. I just don't think it's in him, Chris. And I'm not sure if we should look to him for that even though that's what we look to presidents for, it's just not in this man to do it." 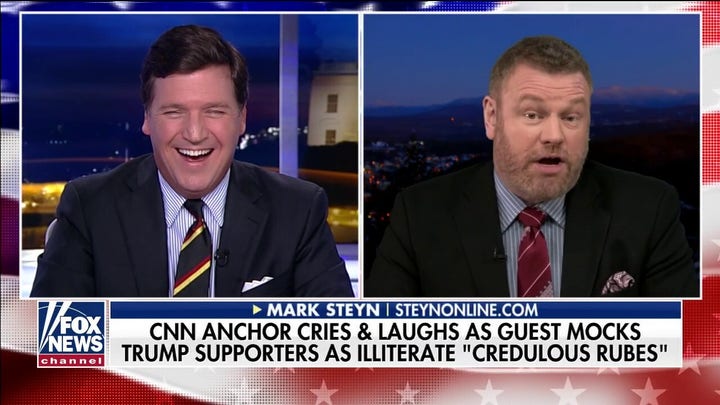 Lemon later said that Dr. Fauci should "play traffic cop" at the White House pressers since every time Trump "open his mouth," "the Dow goes down."

"He should take cues from your brother, I'm just saying..." Lemon told Cuomo.

The "CNN Tonight" anchor was widely criticized in January for his over-the-top laughter in response to his panelists ridiculing Trump supporters as illiterate "credulous rubes."