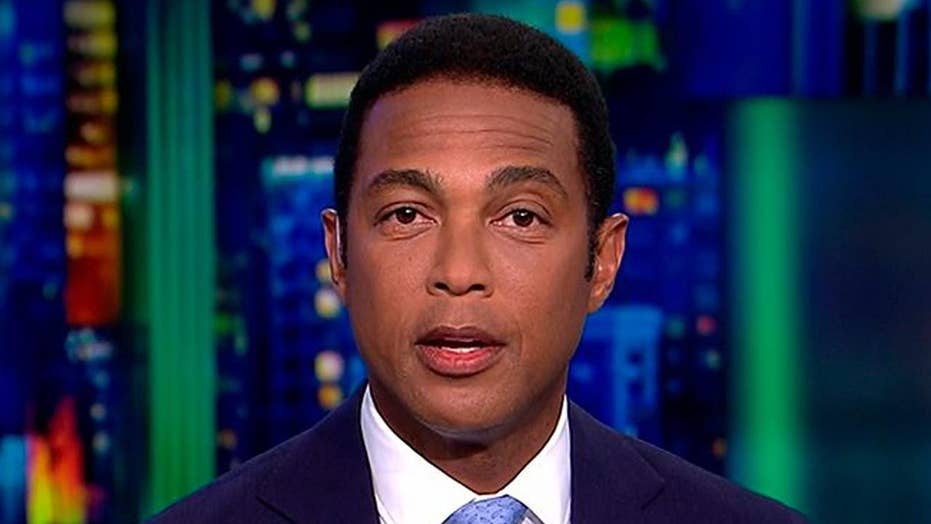 CNN host Don Lemon declared he’s not “some liberal Democrat” and claimed he isn’t partisan on Tuesday when discussing the ongoing impeachment hearings.

“I think on this one, the Republicans are on the wrong side of history, and they are the most hypocritical. I’m not a partisan. I know people think that I’m some liberal Democrat. I’m not. They used to think I was a conservative Republican. I’m not,” Lemon said during his nightly handoff with fellow CNN host Chris Cuomo. “But I don’t think the Republicans are serving themselves well.”

Lemon has been an outspoken critic of President Trump and members of his administration. But CNN has long touted its ratings-challenged primetime lineup of “Anderson Cooper 360,” “Cuomo Prime Time” and Lemon’s “CNN Tonight” as straight-news shows despite a heavy dose of liberal opinion. The network’s website labels Lemon as an “anchor.”

A news anchor and an opinion host might not seem very different to the average TV watcher, but the media industry considers the titles distinct. News anchors are expected to report the news and leave the punditry up to the opinion hosts. Back in 2010, Lemon famously proclaimed CNN doesn’t “do opinion,” creating a quote that is often revisited by the network’s critics.

Dan Gainor, vice president of Media Research Center, told Fox News that Lemon “consistently claims people on the right are racist and has defended Antifa,” so it’s clear where he stands politically.

“Don Lemon is a Trump-hating left-wing activist and even liberals are embarrassed by him," Gainor said. "The left has criticized him at times because he's also prone to saying some of the most stupid things in the history of television, like asking if the Malaysian jet's disappearance was either ‘supernatural’ or that it might have gone into a black hole. Hardly a candidate for the Ronald Reagan award.”

Meanwhile, Vanity Fair reported earlier this year that The New York Times blocks its reporters from appearing on Lemon’s show because its “too partisan.” The magazine reported that Times' executive editor Dean Baquet is concerned that his reporters who appear on particular programs, including “CNN Tonight,” would be "perceived as being aligned" with the show's far-left politics.