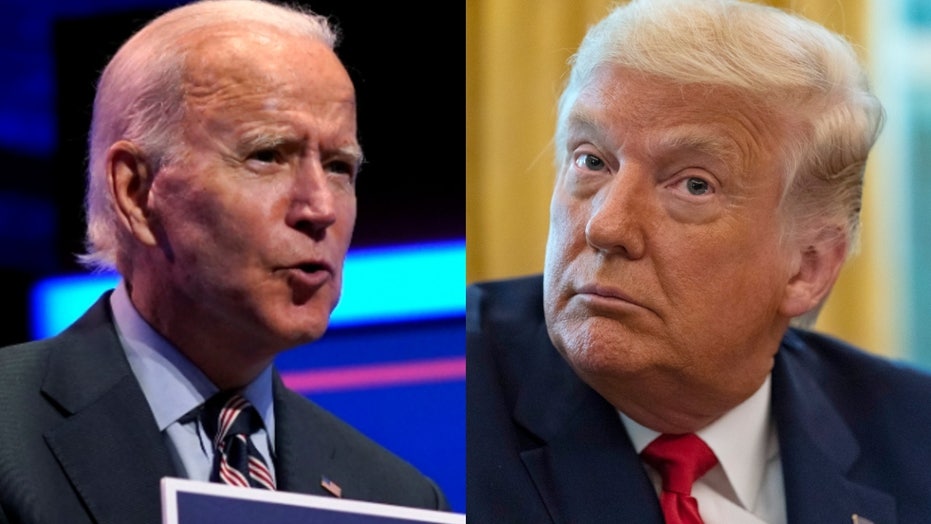 The reviews are in for the CNN town hall featuring Joe Biden... and they aren't great.

While Biden's performance has received praise for his ability to display empathy toward Pennsylvania voters selected to ask questions, what has been described as the "softball" treatment of the former vice president by CNN was widely panned on Thursday night, especially following the grilling President Trump faced at the ABC News town hall just two days before.

"In the first moments, the contrast between what Trump was asked and what Biden is being asked is striking," Politico columnist Jeff Greenfield tweeted, later writing. "Biden is doing very well, yes. But this is not exactly getting him ready to face tough questions from a Chris Wallace or Jake Tapper (should he decide to do so)."

That was in reference to the first presidential debate on Sept. 29, which is being moderated by "Fox News Sunday" anchor Chris Wallace.

According to analysis from NewsBusters managing editor Curtis Houck, of the 16 participants who asked Biden questions, 13 of them, over a whopping 80 percent were identified as Democrats. Only three were identified as Republicans.

Others picked up on the slanted questions at the CNN town hall.

"Has CNN asked a question to anyone who's not a Democrat? (may have missed)," The Daily Beast politics reporter Hanna Trudo asked about the overwhelming presence of Democratic voters before deleting her tweet.

"So far the questions at CNN’s drive-in #BidenTownHall sound as if they were written by Biden’s campaign: “Tell us how bad Trump is”. Reversal of the president’s ABC townhall," columnist Miranda Devine observed.

Many critics, including Fourth Watch media analyst Steve Kaukauer, pointed out that while maintaining social distancing for the cameras, both Biden and Cooper were seen approaching each other with the former VP whispering into the anchor's ear thinking they've already hit a commercial break.

The Trump campaign released a statement slamming the CNN event.

"Virtually every question for Joe Biden was an invitation for him to attack President Trump, while moderator Anderson Cooper offered almost no pushback, giving Biden a total pass on his lies and misrepresentations," Trump campaign communications director Tim Murtaugh said before listing subjects the former VP wasn't asked, like his economic record and his opposition to Trump's travel ban on China early on during the coronavirus outbreak.