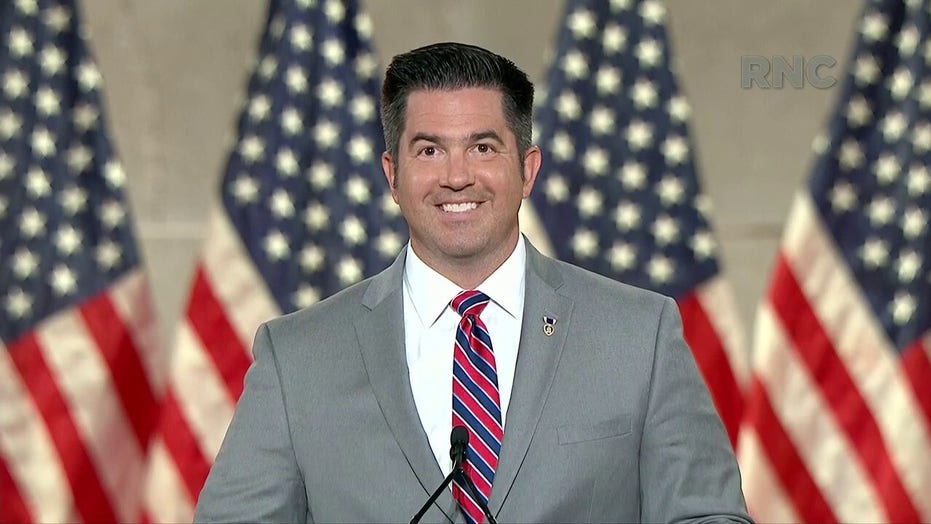 Tapper suggested that Parnell, a U.S. Army combat veteran who recently delivered a speech at the Republican National Convention, would be better off running in a safer district for Republicans, according to a source close to, but unaffiliated with, Parnell’s campaign who feels the CNN anchor was unethically participating in political activism.

The direct message backs up a story that was reported earlier this week by Breitbart News, which cited “sources familiar with the interactions” and reported that Tapper “communicated his views on how Parnell should not run against Lamb in a variety of communication forms, including in text messages, Twitter direct messages, and in a phone call.”

Tapper did not immediately respond to a series of questions, including whether or not he would be able to fairly report on the Parnell-Lamb race.

Neither CNN or Tapper responded when asked about the denial.

The Parnell campaign declined comment when reached by Fox News.

It is unclear if CNN will allow Tapper to report on the race for Pennsylvania's 17th congressional district going forward.

“He boxed himself into a corner,” the source said. “He wanted him to primary a Republican instead of running against Lamb. He was looking out for his Democrat friend.”

Tapper, who bills himself as a nonpartisan newsman, anchors CNN’s weekday newscast “The Lead With Jake Tapper” and Sunday morning's “State of the Union” political program. The source wondered how many Republicans have nixed the idea of running for a specific public office because the influential Tapper talked them out of it over the years.

“CNN is experts at smearing people, you’ve got their Sunday morning anchor telling you what you should or shouldn’t do... there are other candidates who would be like, ‘Alright, I don’t need CNN coming after me,’” the source said.