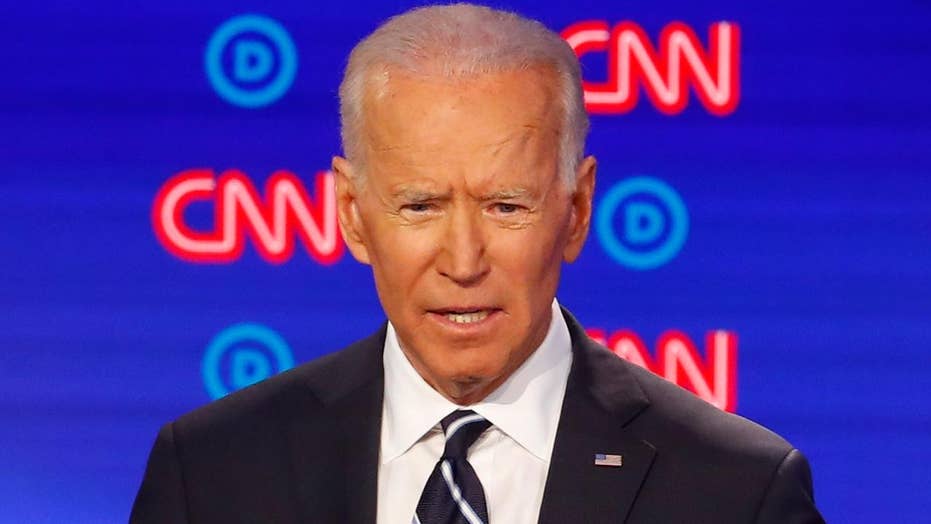 After hosting two nights of debates, CNN's own post-debate analysis included a contributor who offered high praise for former Vice President Joe Biden's performance, but viewers might not have known that the contributor previously prepped Biden ahead of the June debates.

Former Michigan governor and CNN senior contributor Jennifer Granholm was among several ex-Democratic politicians and pundits who participated in a panel discussion following both debates hosted by the network. And moments after Wednesday night's debate wrapped up, Granholm was one of the first to compliment Biden, who she called "sharp" and claimed did a "great job."

“I think that collective sound of sighing you hear are the sighs of relief of people in the Democratic Party who wanted Joe Biden to show up. And he did,” Granholm began.

“I know he had -- there were a couple of rough moments, but, honestly, his opening was sharp, his closing was sharp. He had a great response I thought to Bill de Blasio, the sort of fourth moderator about -- about the TPP and trade. And he came forth in a strong way and in a state like Michigan, that was really important in terms of whether he would support NAFTA 2.0. So I thought Joe Biden did a great job tonight.”

BIDEN QUIPS TO KAMALA HARRIS TO 'GO EASY' ON HIM, CALLS HER 'KID' AHEAD OF DEBATE REMATCH 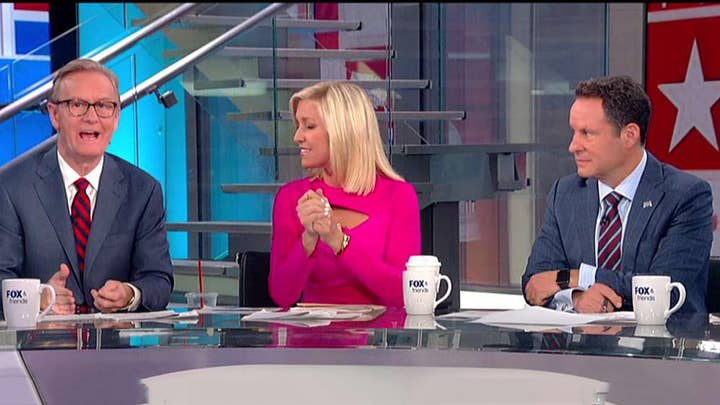 She later added that Biden was the "piñata" on the debate stage and that he "held his own."

However, there was no disclosure made by the panel's moderator, CNN anchor Anderson Cooper, that Granholm had prepped Biden ahead of NBC's debate -- according to Politico.

CNN did briefly mention Granholm's ties to Biden prior to the debate. Less than an hour before it got underway, host Erin Burnett turned to Granholm to weigh in on Biden's debate prep.

"You know him. You helped prepare him. Look, it down’s matter how old you are, how many times you’ve done this, this is a stressful night for him," Burnett said to Granholm.

The second mention took place earlier, nearly two hours ahead of the debate, where Burnett mentioned to the former Democratic governor in passing "you were helping prepare" Biden.

“First of all, I think he does have some room for error for humanity, I mean he is like way ahead in the polls, right? But you’re right that this is a fundamental moment for him and I think he gets it,” Granholm said. “I haven’t talked to the team. Of course, I work here at CNN and I didn’t want there to be any conflicts.”