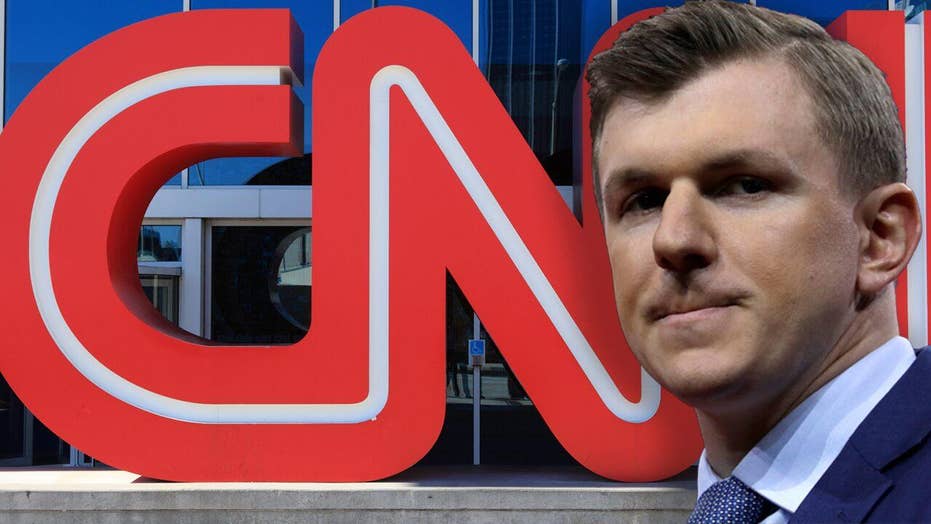 One of the meetings taped by Poarch features Zucker drawing laughter from producers when he tells them to bypass a “really good and important story” about the Department of Homeland Security in favor of additional anti-Trump coverage, in this case involving illegal immigration and impeachment.

Poarch allegedly recorded “several” of Zucker’s conference calls, in which he claims Zucker runs the daily meeting “with an iron fist” aimed directly at “hammering Trump” or “Republicans in general.” (REUTERS/Lucas Jackson)

“I don’t think we should move on from shooting migrants at the border in the legs and considering having, you know, alligators and snakes in the moat,” Zucker told staffers. “I know there is 7,000 impeachment stories and I’m the one that’s saying we should just stay on impeachment, but when … a story of this magnitude comes up and you can objectively say, 'You’re out of your mind,' you should do it and say, 'You’re out of your mind,'" referring to President Trump and ways to ridicule him.

“Even though we’re totally left-leaning… we don’t want to admit it,” Davis said. “We could be so much better than what we are… we’re supposed to be middle of the road.”

Davis, who said he began at CNN is 1995, said he hates seeing what the network has become. “It’s just awful,” he said.

Another alleged CNN staffer called his employer “the Trump network,” because of the constant negative coverage of the president.

“They sold themselves to the devil,” a man identified as CNN floor manager Mike Brevna said. “It’s sad because there’s so much news going on out there, but they don’t cover none of it.”

Poarch allegedly recorded “several” of Zucker’s conference calls, in which he claims Zucker runs the daily meeting “with an iron fist” aimed directly at “hammering Trump” or “Republicans in general.” The first batch of videos, released on Monday, featured Zucker telling top news executives to focus solely on impeachment of President Trump even at the expense of other important news.

Poarch said he decided to wear a hidden camera because of CNN's perceived bias, and said he secretly recorded Zucker’s daily conference call because the network was “pumping out propaganda.” Poarch said in an exclusive interview on “Hannity” Monday night that he no longer works for CNN as a result of the secret recording. 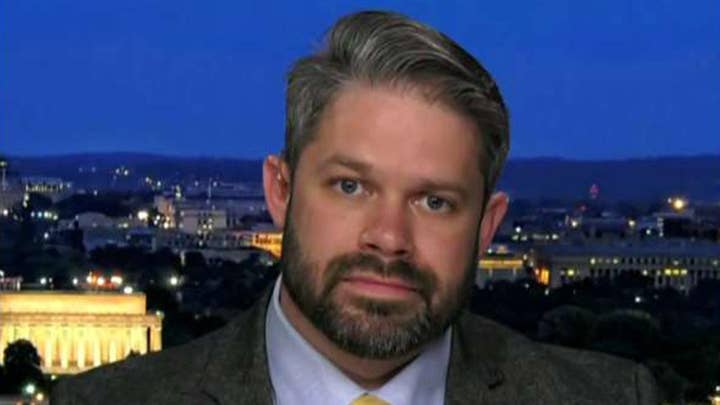 The first batch of Poarch's recordings also showed someone identified as CNN media coordinator Nick Neville being secretly recorded as he dished on the network’s boss.

“Jeff Zucker, basically the president of CNN, has a personal vendetta against Trump… it’s not gonna be positive for Trump. [Zucker] hates him. He’s going to be negative,” the person identified as Neville said in the highly edited clip.

Project Veritas founder James O'Keefe, who describes himself as a “guerrilla journalist,” released a second batch of Poarch recordings on Tuesday, which showed CNN may play favorites when it comes to the 2020 Democratic presidential candidates.

Project Veritas, which frames itself as a conservative whistleblower watchdog group, has previously released what it claims to be hidden camera footage of network news producers, federal politicians and members of private political organizations making statements while unaware they were being recorded.