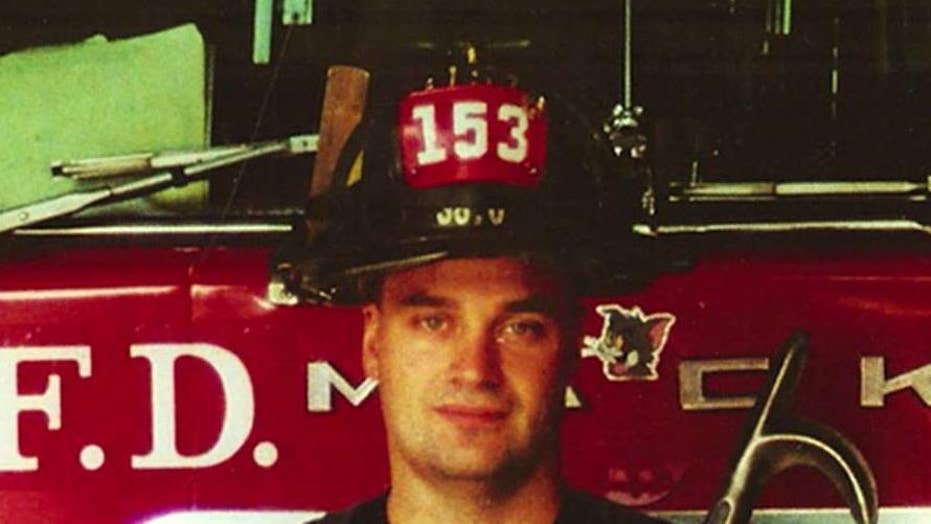 Tunnel to Towers Foundation CEO Frank Siller is giving away two smart homes to injured service members on the 18th anniversary of the terror attacks.

On the 18th anniversary of the Sept. 11 attacks, CNN political commentator John Avlon provided a "reality check" in which he claimed that right-wing terrorists are more dangerous than jihadist terrorists.

In doing so, he used a study that excluded the 9/11 victims while to comparing the death counts from terrorist attacks by those two groups.

The New America report, published on Aug. 5, claims that, since 9/11, right-wing terrorism resulted in 107 deaths on U.S. soil compared to the 104 that resulted from jihadi terrorism. "So why is the government’s focus still on Islamic radicalism?" the report asked.

The think tank's report excluded the attacks on 9/11 which were carried out by Islamic terrorists and resulted in nearly 3,000 deaths.

Avlon continued his "reality check," which was labeled "America's 9/11 Amnesia" on the screen, by comparing racist groups like the Ku Klux Klan and Islamic extremists.

"There are some folks who for their own political purposes would like to keep the focus on only one form of political violence over another — but that would be unwise," he said.

"Because we don't have the luxury of choosing which threats we face and there's a case to be made that these threats actually echo each other ... they're weaponized versions of tribalism motivated by fear and finding their identity in hatred of the other," Avlon said.