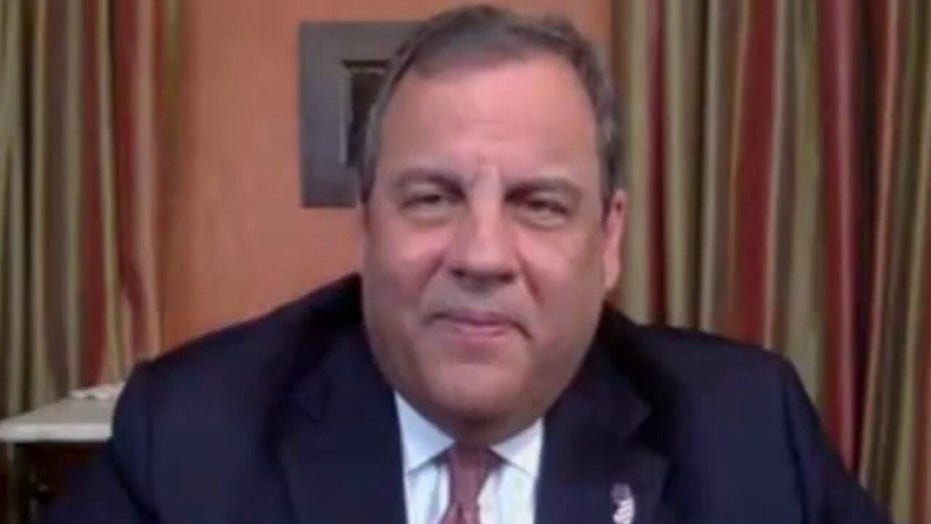 Former New Jersey Gov. Chris Christie told "The Ingraham Angle" Friday that the time is right for President Trump to resume his signature campaign rallies, with the first one scheduled for Saturday, June 20 in Tulsa, Okla.

"I have been advising the president for some time to get back out there and thank the American people for the enormous sacrifices that they have made in order to flatten the curve on this virus," Christie told host Laura Ingraham. "Now he needs to thank them and encourage them to go back to work."

Ingraham noted the criticism of the president for holding a rally in a large indoor space, even as health officials express anxiety about an apparent spike in the number of coronavirus cases in more than 20 states. 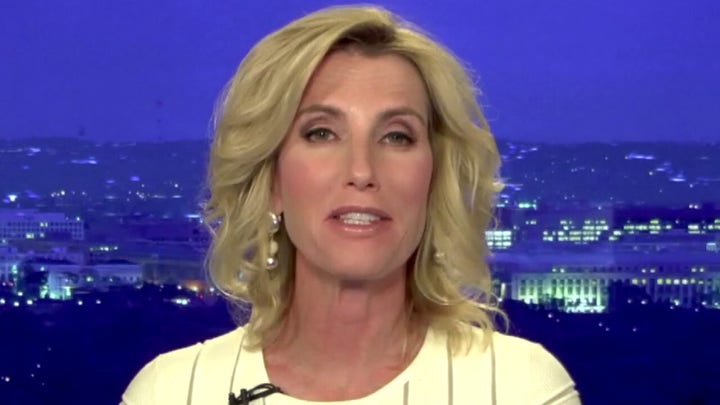 "The fact of the matter," Christie said, "is that these lockdowns have caused people to lose their livelihoods, and lose their savings and people are distraught, they are committing domestic violence, they're turning to drug abuse, and some, tragically, suicide.

"All lives are precious, not just the people who have been infected by COVID, but also the people who are being driven to this because of the lockdowns," Christie continued.

"It's the right time for the president to get out there and lead by example and be able to show people that we can do these things responsibly and we should do them responsibly, but we need to get back to work."