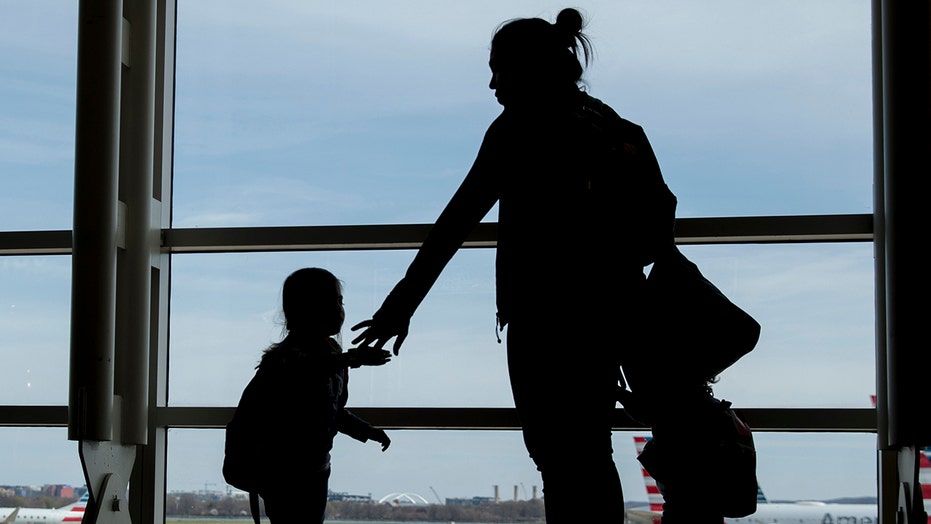 New study reveals some children could get severe COVID-19 symptoms

Question: What is your message to parents who are looking at a new study which suggests young children are not spared from severe COVID-19 cases as previously thought?

Thursday’s question came one day after the White House warned that millennials may show a “disproportionate” number of positive coronavirus cases and emphasized reports coming from Europe that have shown young people at risk of becoming “seriously ill.”

In response, Dahl, speaking via Skype said, “I think the message that children cannot be impacted has been kind of misunderstood.

“It’s really the chance of death in children is much, much lower,” she explained. “In fact in China they had no deaths in children, but they still are getting sick, they still got sick in China as well.

“The age groups that are most affected are very young babies and also children that have certain immune disorders, but I think the message that children are not getting sick has been misconstrued all along,” she continued. “They still are getting sick, it’s just that they are not getting as sick.”

Question: What do parents need to do to keep their children safe?

“I think the same things that they’re doing for themselves,” Dahl said, noting that it is “much harder with children because it’s much harder to not spread droplets.

“They are sneezing a lot and wiping their face,” she said, stressing that that is why “hand washing is really important.”

Dahl also said she does not think children should keep playing with other children from across the street or inside an apartment building.

“They are spreading it that way as well,” she said.

She added that there are several other steps parents can take to help children slow the spread of the novel coronavirus.

“I think hand washing is important and there are a lot of other things that you can do, besides alcohol that kill viruses, like hydrogen peroxide, vinegar, soap can kill the virus,” she said. “The virus itself isn’t that hearty, it’s what happens when it gets into your system that causes all the problems.”

Dahl went on to note that while nobody yet understands why some children are getting very sick, she said one theory is “the fact that children have a less developed immune system so in very young children they aren’t able to mount as big an immune response as older people.” 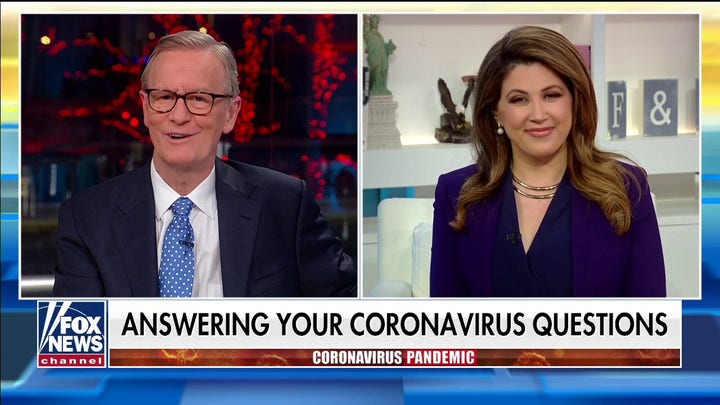 Question: What do parents need to do to keep their children safe? My family has a planned vacation to Florida in two weeks, should we cancel?

“It’s not just getting to the place where you are, it’s being in the airport, being in hotels. If something happens and you do get ill, where do you go? What hospital do you go to? There are a lot of logistical concerns,” she explained, acknowledging that she doesn’t even know if travel is going to be allowed in the next few weeks. 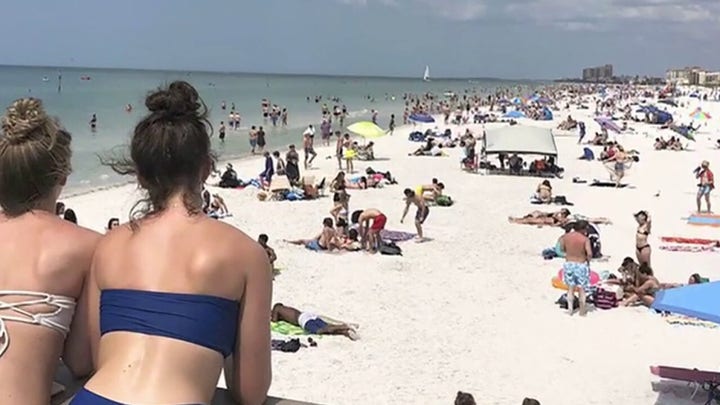 Question: Does an air purifier help protect against the virus or is it a waste of electricity?

“I think it’s a great idea,” Dahl said, adding that “There are certain types of air purifiers that are more effective against viruses and bacteria and those are if they have silver-infused HEPA [air] filters, if they use heat sterilization and also if they have ultraviolet rays within them, they can kill the virus.”

Question: Will the virus continue to spread as we go into spring and summer?

“Those are really hard predictions because viruses are around year-round, they just tend to have a lifespan,” Dahl said. “They show up in a population, they get to a certain peak and then they die off.

“This virus, I guess we are assuming is starting to peak now during the spring into summer which is good and bad,” she continued.

She explained that during the spring people also experience more allergies. She said increased sneezing and coughing can increase transmission.

However, she also noted that “as the weather warms up, the ultraviolet radiation can kill the viruses.”

“The heat alone or the sun alone can help kill the virus off as well,” she said, acknowledging that she thinks “the effects of the virus are definitely going to be with us for a while.”