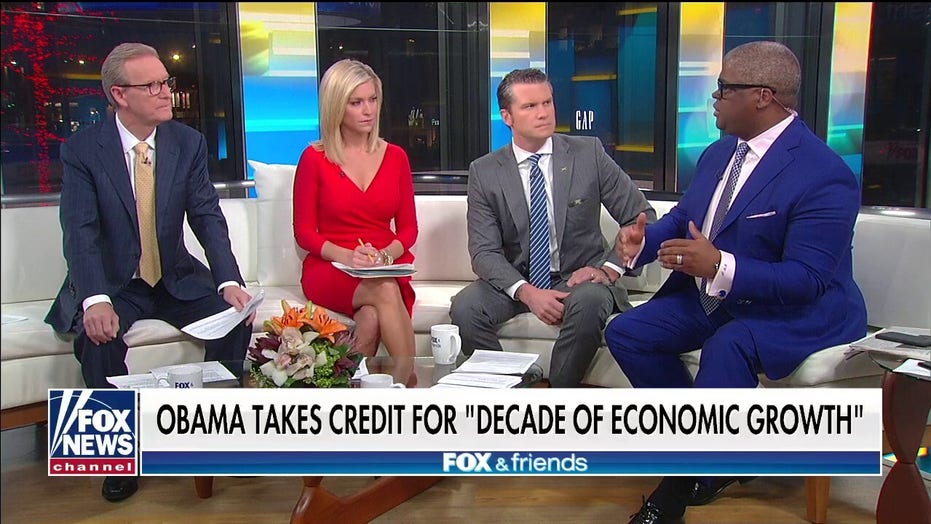 Payne made the comments on “Fox & Friends” in response to Obama’s tweet Monday morning in which he noted the anniversary of his signing the 2009 economic stimulus package.

“Eleven years ago today, near the bottom of the worst recession in generations, I signed the Recovery Act, paving the way for more than a decade of economic growth and the longest streak of job creation in American history,” Obama wrote in the tweet, which included a photo of his signature on the bill.

Payne responded to the tweet by calling it an “odd argument.”

“I give Congress and the president credit for swooping in and trying something in the throes of that, it was a dangerous time for the economy,” Payne said responding to Obama’s tweet. “I think perhaps the Federal Reserve would get more credit for creating essentially creating $3 trillion out of nowhere and pumping that into the system.”

He went on to say, “I think it’s an odd argument to suggest that what’s happening right now under President Trump was authored by Obama, even as a Democrat.” 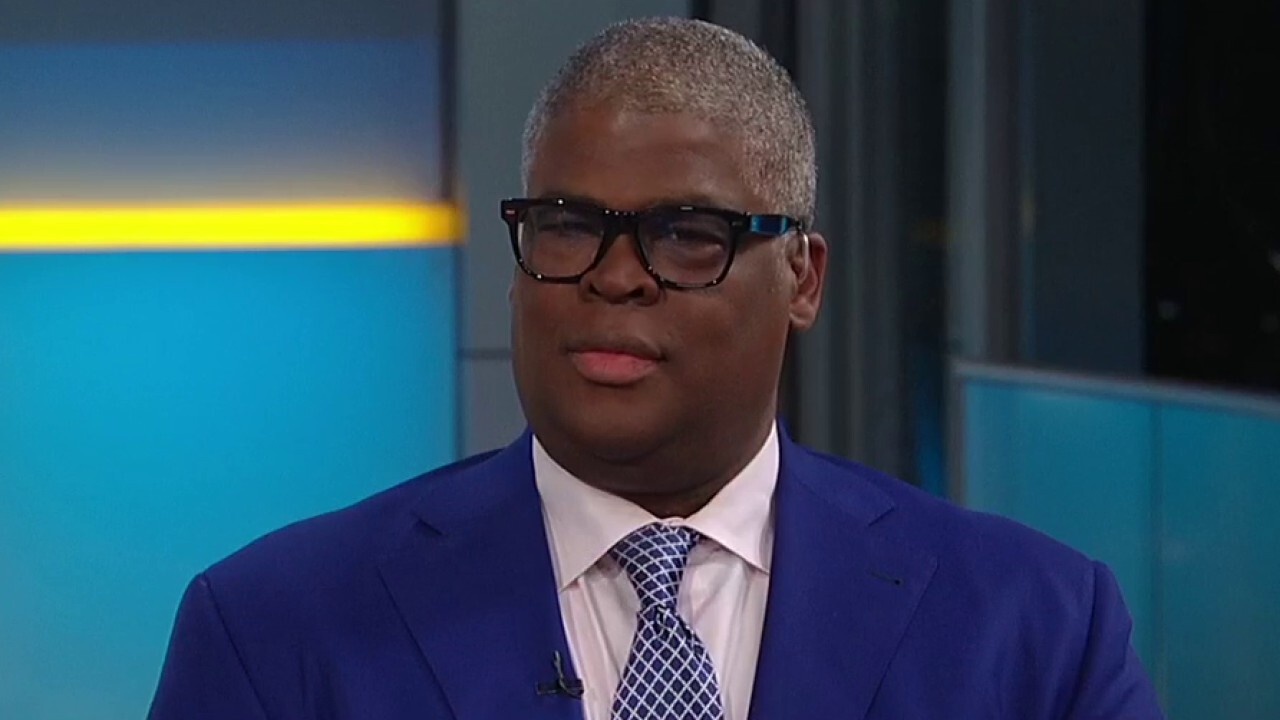 President Trump fired back Monday after Obama tweeted the subtle swipe at the commander in chief. Trump tweeted Monday night that Obama's claim was a "con job."

Payne said after Trump's election, there were immediate gains in "small business confidence" and the confidence level of homebuilders also soared, characterizing it as "100 percent different."

“Overnight, something was unleashed that had been beaten down, that had been locked up,” he continued. “We were in a foxhole as a nation, we were dealing with policies that weren’t focused on growth, but survival. We were actually told we couldn’t grow again.” 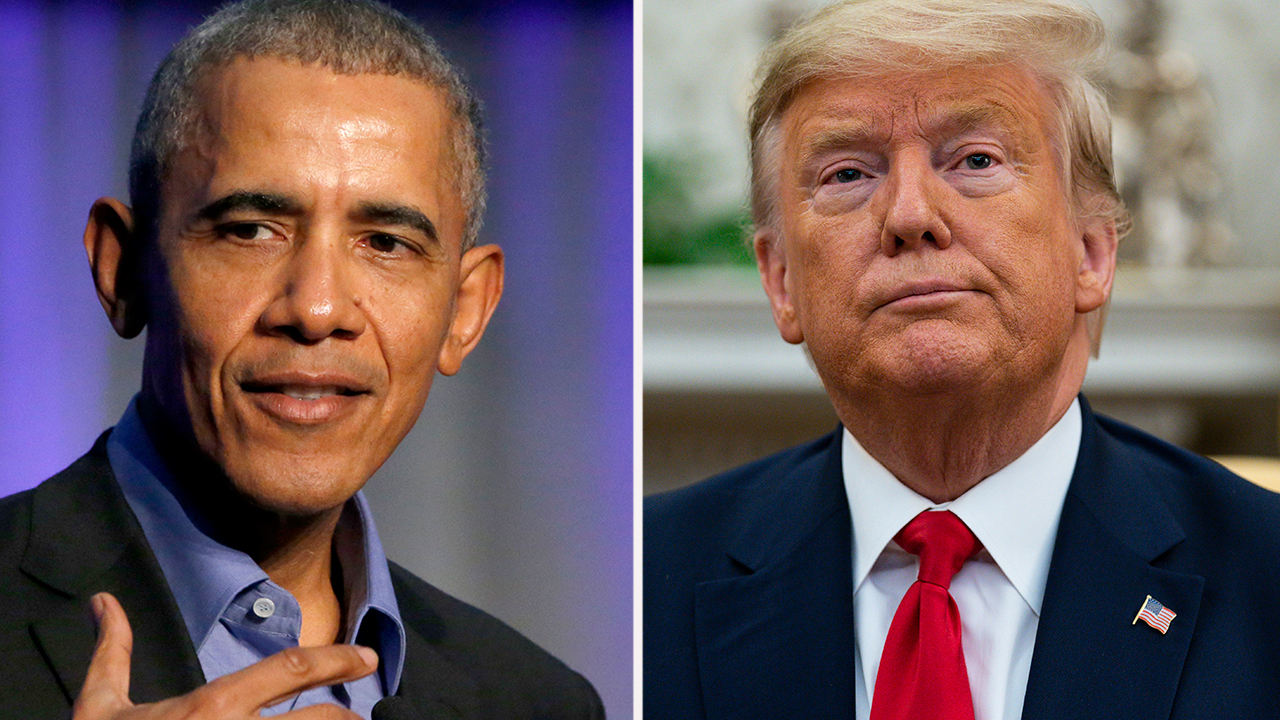 Under the Obama administration, the unemployment rate fell steadily after reaching a high of 10 percent early in his first term, but it has continued to fall under Trump. The unemployment rate is currently at the lowest it's been in the last five decades.