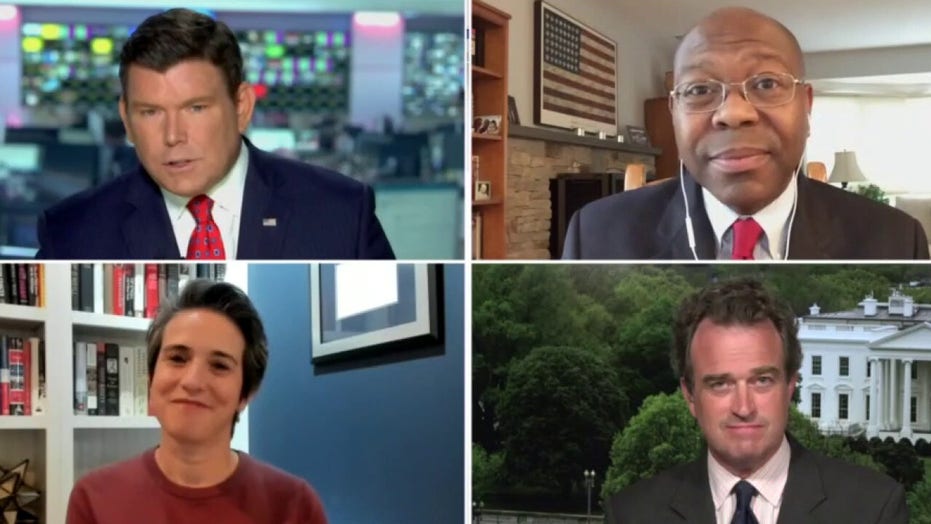 Bolton and Trump trade jabs amid battle over book release

"The idea that President Trump is going to go to China and try to get a good trade deal for farmers back home, [that] this is somehow nefarious because it lines up with his own political interests -- I find [that] absolutely preposterous," Hurt said on "Special Report."

Hurt was referring to Bolton's claim that Trump told his Chinese counterpart Xi Jinping  at last year's G-20 summit that having China purchase soybeans and wheat grown by American farmers would help his reelection chances. Bolton described Trump as "pleading with Xi to ensure he'd win." 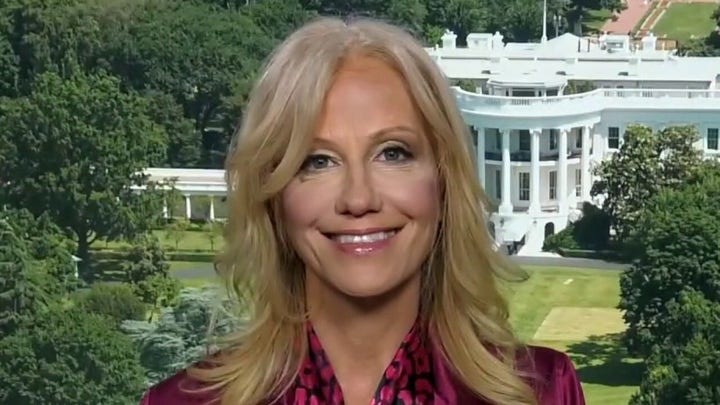 "That's what politicians do," said Hurt, who said critics should compare Trump's interaction with Xi "to what Vice President Biden and his son are accused of trying to do in the case of his son trying to feather his own nest financially."

Hurt went on to dismiss Bolton's claim that Trump is "unfit for office."

"[Trump] is fit for office in one respect: He has been elected to something. John Bolton has never been elected to anything," he went on. "Donald Trump got elected to be president to stand up to China, to reduce American military footprint around the world, and he has fought tooth and nail, whether it's [against] John Bolton or the generals in the military, to try to make good on those promises."