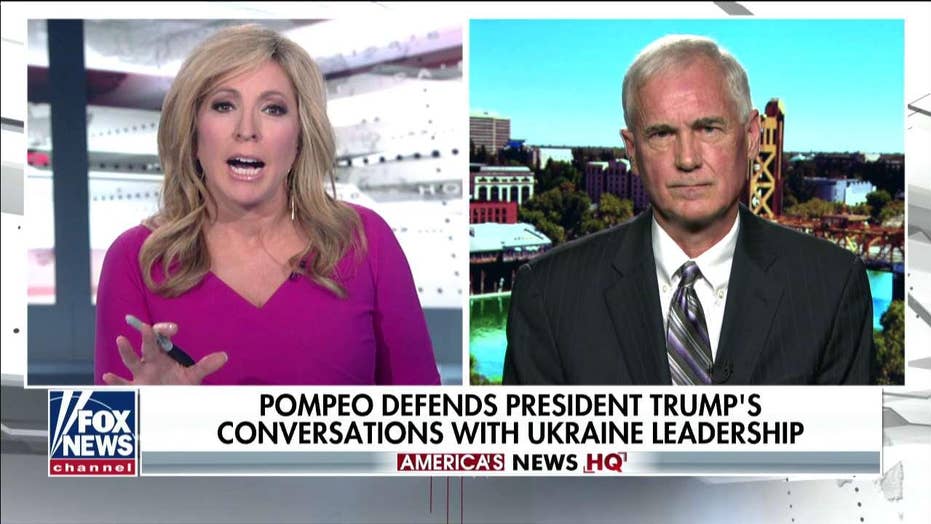 Rep. Tom McClintock, R-Calif., says the state's leadership has become 'loony' with regard to energy and emissions policy.

After the Trump administration revoked a rule allowing California to set tougher emissions standards than what the federal government required, Rep. Tom McClintock, R-Calif., said Americans need to ask themselves if they're ready to surrender some of their freedoms to the state's "loony left," during an interview on "America's News HQ."

"The question Americans have to ask is, do you really want to surrender your choices to the loony left in California?" he said Sunday. "If you want to do that, just keep electing Democrats nationally, and you’ll get there, but it ought to be the choice of the American people, not the choice of California."

"AAA reports the average fuel price in California, $3.76 a gallon for regular," McClintock added. "Do you really want to give the people who are responsible for those policies the power to choose your next automobile? That’s what the waiver allows them to do."

Trump tweeted about the new rules change on Wednesday and said it will pave the way for increased automotive production of environmentally friendly cars. 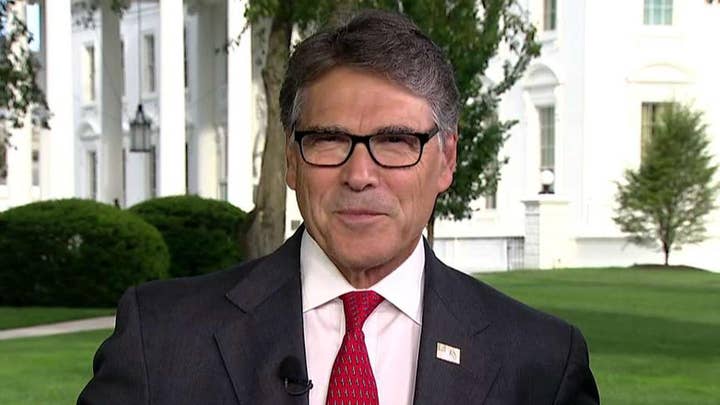 "The Trump Administration is revoking California’s Federal Waiver on emissions in order to produce far less expensive cars for the consumer, while at the same time making the cars substantially SAFER. This will lead to more production because of this pricing and safety advantage, and also due to the fact that older, highly polluting cars, will be replaced by new, extremely environmentally friendly cars," he tweeted.

"There will be very little difference in emissions between the California Standard and the new U.S. Standard, but the cars will be far safer and much less expensive," Trump continued. "Many more cars will be produced under the new and uniform standard, meaning significantly more JOBS, JOBS, JOBS! Automakers should seize this opportunity because, without this alternative to California, you will be out of business."

McClintock said the administration was within its rights to revoke the waiver and claimed California has always sought to reduce personal automobile use, by any means necessary.

"If the administration can grant a waiver, it can revoke a waiver," he said earlier in the interview. "That's what the president is proposing doing. Remember, because of the size of California’s market, that waiver gave California officials the ability to set emission and fuel standards as a practical matter, nationally... California is governed by people who are completely out of their minds.

"Their attitude on cars goes back to the first Jerry Brown administration when a [transportation official] boasted that it was his job to pry John Q. Public out of his car," McClintock continued. "The way they do that is by increasingly draconian emissions and fuel standards that drive the price of automobiles through the roof and reduce their performance."