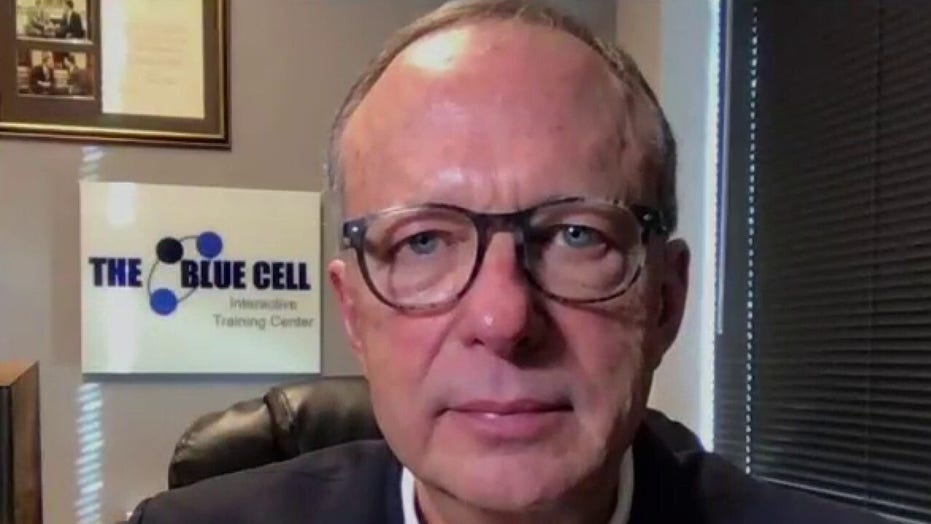 Michael Brown on FEMA's role in slowing spread of coronavirus

Brown said Saturday on "Cavuto Live" that the moves essentially let the Federal Emergency Management Agency take control of the physical disaster response -- covering the majority of costs for state and local emergency operations when necessary.

That allows the White House to focus on the efforts of the Department of Health and Human Services and its coronavirus task force, he said.

Brown said the outbreak in the U.S. could continue longer than expected, but that by using the legislation to give FEMA control over a large segment of the response, the agency is free to do what it does best. 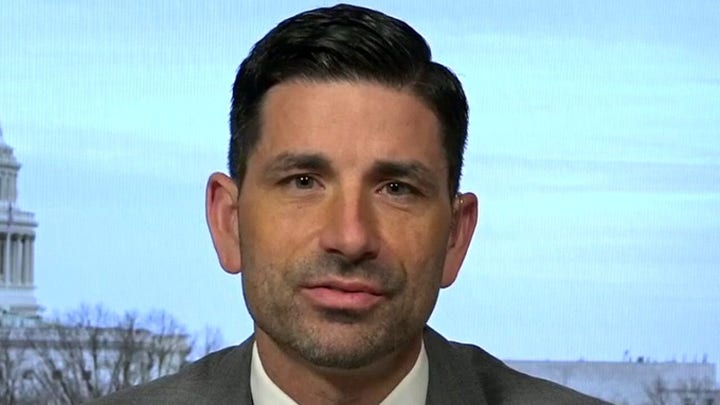 "Then all of the coordination, all of the financial arrangements, everything else can now be done through FEMA, which is precisely what FEMA is good at."

Brown said that under the 1988 act, named for former Vermont Republican Sen. Robert Stafford, FEMA is able to access emergency funds and cover up to 75 percent of the costs of operating a regional emergency operations center, law enforcement and first responder overtime, a National Guard deployments and other virus-fighting efforts.

"I want to emphasize to people that it's just like a natural disaster, it's just that in this case it's nationwide and it happens to be a virus. That's the big difference," he said.

The Oklahoma native said that the statewide orders are subject to their own statutes and that they have the power to set the parameters of such policies. But the states also have the responsibility to inform FEMA of their decisions.

"The governors of each state have the power to do that under existing statutes and court rulings, so every governor makes that decision on their own," he said. "But when they're making that decision, they reach out to FEMA and they reach out to the White House coronavirus task force just so that everybody ... communicate[s] with each other."

He said that communication is important in case there is something FEMA needs to assist with.