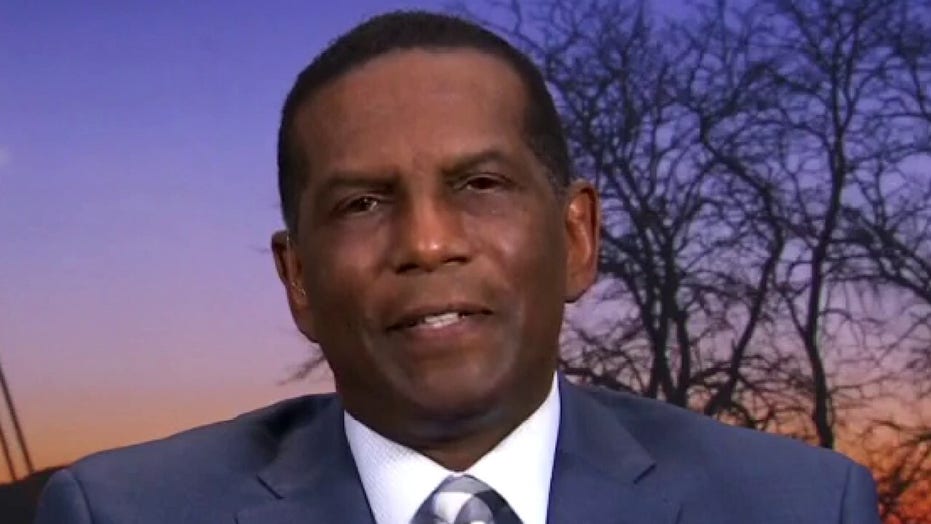 Former NFL player and Utah GOP congressional candidate Burgess Owens told "Tucker Carlson Tonight" Friday that the NBA, led by Commissioner Adam Silver, has been proven to be made up of "corporate cowards" whose first priority is access to the Chinese market.

Owens joined the program after host Tucker Carlson reacted to a 16-minute CNN interview of NBA Commissioner Adam Silver, in which he was asked about the NBA and its players' advocacy of social justice positions, but not its connections with Beijing.

"How do powerful people get a pass from the media? Simple. By being woke," said Carlson, who added that the league had "taken an explicit and partisan political position."

"[What] we need to do is make sure we understand who are dealing with, talking about the radical left, Owens said. "There's more than Antifa, it's more than the socialists ... it's corporate cowards that hide behind the misery of others to give them a way to get to their bottom line. 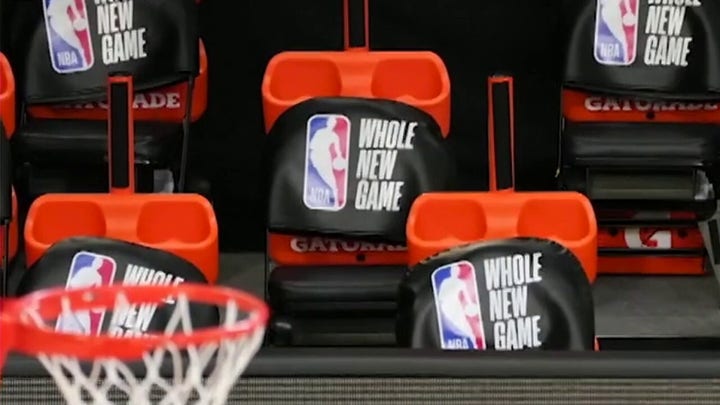 "Their bottom line is profit and power," he added. "The NBA has a $1.5 billion contract [with Chinese streaming rightsholder Tencent], and they know if they're going to get that, they have to make sure that they cause havoc here and get a president elected who would make sure they get back to China. It's all about November 2020."

Burgess who played 10 NFL seasons for the New York Jets and Oakland/Los Angeles Raiders, said athletes who have espoused strong stances for progressive causes "don't care about the Blacks in the Black community and they don't care about the Chinese people that are being oppressed in China with slavery and child labor and the whole bit.

"These people are really just about themselves. Power and profitability: NBA, NFL, Nike, they all are in the same boat and could care less about 'We The People'."