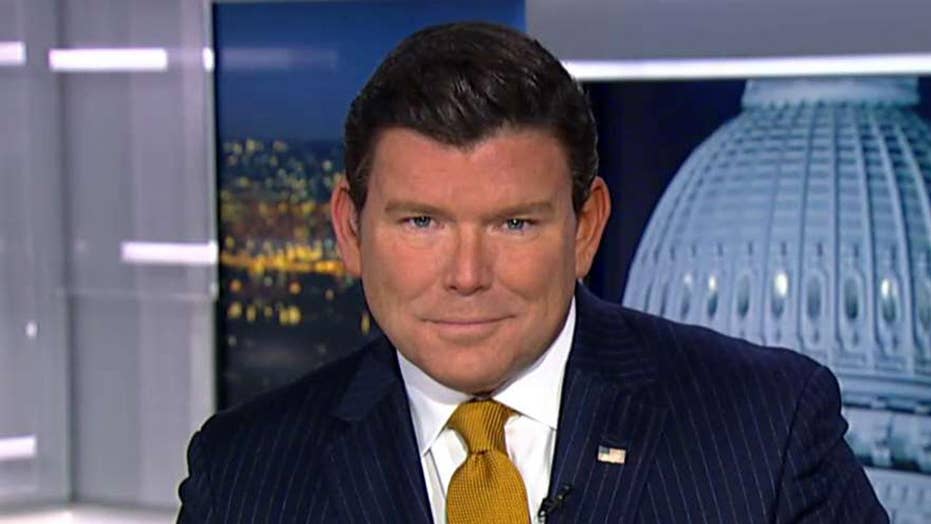 "Amy Klobuchar actually had a really good night. She cut through the noise on a number of issues, on foreign policy, on health care, on some things ... like the last debate had moments that kind of separated her," Baier said. "Now, whether that bumps her up in the polls in Iowa, she's doing better than other places, but she's running out of time."

"Bernie Sanders took a lot of incoming tonight. I was expecting to see Joe Biden take more. But really, Sanders took the most," Baier said.

"Senator Sanders, I do want to be clear here. You're saying that you never told Senator Warren that a woman could not win the election," Phillip asked Sanders.

"Senator Warren, what did you think when Senator Sanders told you a woman could not win an election?" Phillip then asked Warren, which sparked audible laughs in the auditorium and a shake of the head from Sanders.

One person who didn't garner much attention Tuesday was former Vice President Joe Biden who made his case that he could bring everyone together in order for him to beat President Trump and that his fellow candidates couldn't.

Baier said Biden's debate performance was lackluster saying, "This might not have been one of his better ones."