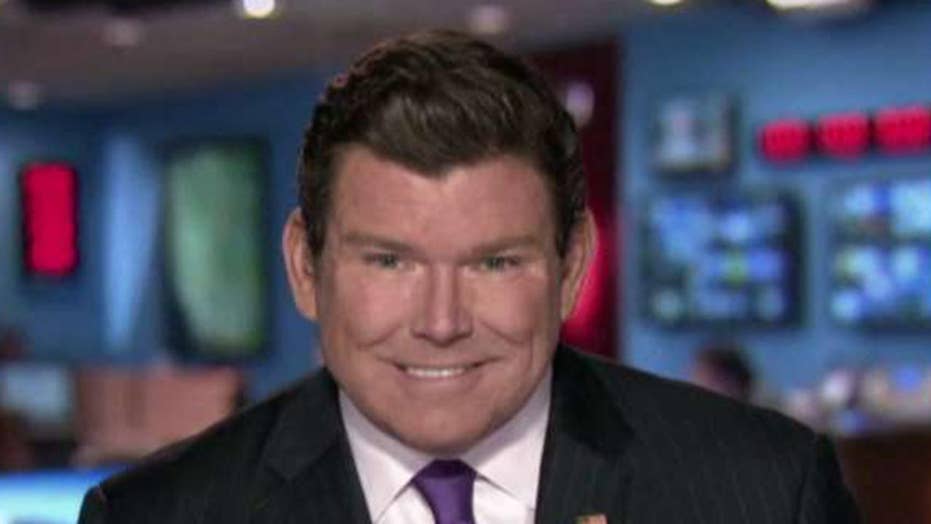 Democratic presidential contenders clashed over the direction of the party as the second round of presidential debates opened in Detroit; reaction and analysis from 'Special Report' anchor Bret Baier.

"Special Report" host Bret Baier gave his key takeaways from Tuesday's  Democratic presidential debate, saying the "heart of the Democratic Party" was on the stage.

"I think this is exactly what the battle will be as you head into the caucuses and primary battles," Baier said on "Fox News @ Night with Shannon Bream." "This is the heart of the Democratic Party, the fight for where the party goes and you saw that right at the stage right at the beginning."

RYAN, SANDERS CLASH ON CLIMATE CHANGE: 'YOU DON'T HAVE TO YELL'

Sens. Bernie Sanders and Elizabeth Warren battled their moderate rivals Tuesday night during the second round of Democratic nomination debates.

According to Baier, newcomer Bullock made an impressions as well as former congressman Delaney.

"Governor Bullock had a good initial inaugural run on the debate stage and kind of introduced himself. John Delaney, a searched candidate on on Google and he could make again, a jump up," Baier said.

Baier also pointed out that Marianne Williamson capitalized on her time during Tuesday's debate, trending on Twitter.  She was also the most searched candidate on Google.

"I would not be surprised to see Marianne Williamson, the author, whose talks about love and fighting the dark forces get a bump tonight in the polls perhaps enough to get her to that third debate," Baier said.