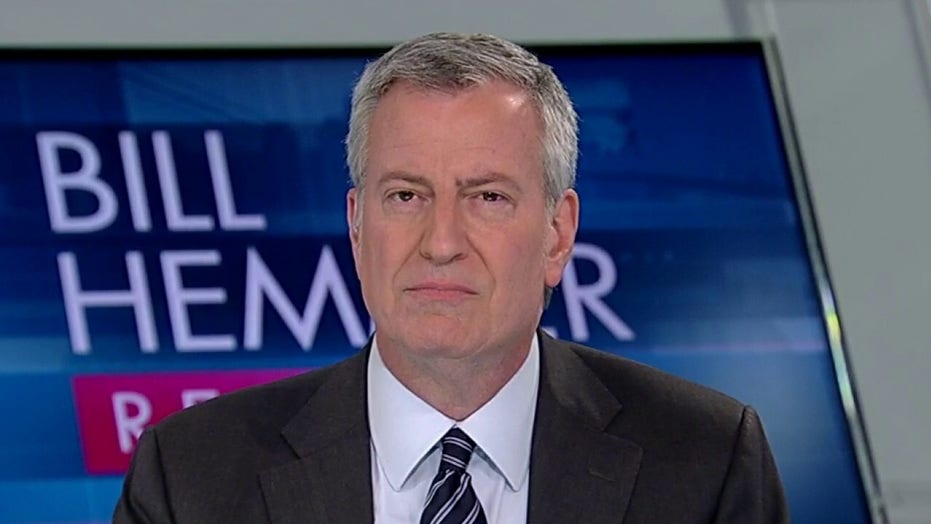 New York City Mayor Bill de Blasio defended his plans to combat a coronavirus outbreak in the city Tuesday, a day after officials confirmed a second New York resident had tested positive for the illness.

Providing an update on "Bill Hemmer Reports," de Blasio said his city was prepared for an outbreak and that they are monitoring both cases closely – but he remains concerned about the second victim, a 50-year-old attorney with underlying respiratory issues.

"We got another case that is a little more worrisome, an older gentleman [who] had some pre-existing respiratory conditions. He is now hospitalized and we are concerned about him," de Blasio said.

The first case, which was confirmed in a press conference with New York health and state officials on Monday, involves a 39-year-old health care worker who lives in Manhattan and had been working in Iran, which is currently experiencing an outbreak of the virus.

"She seems pretty healthy overall, and we think she will do OK," de Blasio added.

The mayor applauded the health care worker for taking the proper precautions when she began developing symptoms after flying back to the United States and traveled in a private car to her home. De Blasio said she will recover there under self-isolation.

"It's going to manifest like a cold or the common flu. That's the thing to understand, the vast majority of cases are not this scary unknown disease..."

Bill Hemmer pressed de Blasio on why city officials were allowing the infected resident to recover at home, while other Americans infected with the virus on the Diamond Princess cruise ship were immediately transferred to a health care facility in Nebraska to recover under professional quarantine.

"She is a professional," de Blasio said.

"For someone who is reasonably healthy like this, you want them to be in a home setting. Here's the thing about coronavirus, according to our health care professionals," the mayor continued, "it's going to manifest like a cold or the common flu. That's the thing to understand, the vast majority of cases are not this scary unknown disease, they actually play out like something we all know pretty well. So if someone is reasonably healthy, they can be at home." 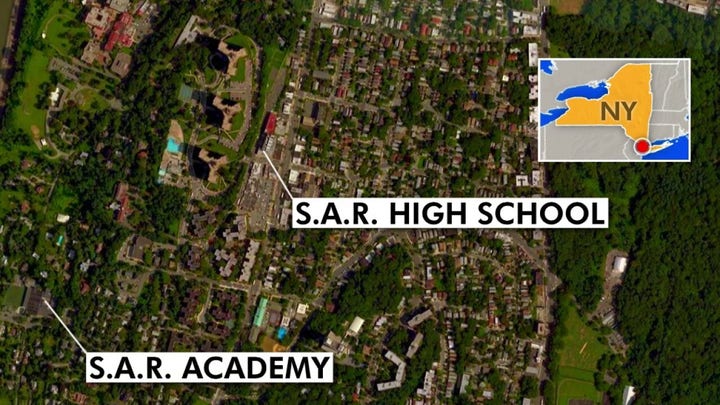 Hemmer interjected: "I understand. I'm just trying to get the distinction between why they would send someone to a medical facility in Nebraska and why you would allow someone to come home to the city of 8 million people."

De Blasio touted New York's "public health capacity" and said that while "each locale may have its own standards," it largely depends on the severity of the symptoms shown by the infected individual.

Reiterating his confidence in the city's preparedness, de Blasio said they have now secured test kits that will enable same-day results, taking a subtle jab at the Trump administration's handling of the outbreak.

"The federal government, they did some things right but one thing they really missed the ball on was getting that testing capacity as quickly as possible," he said. 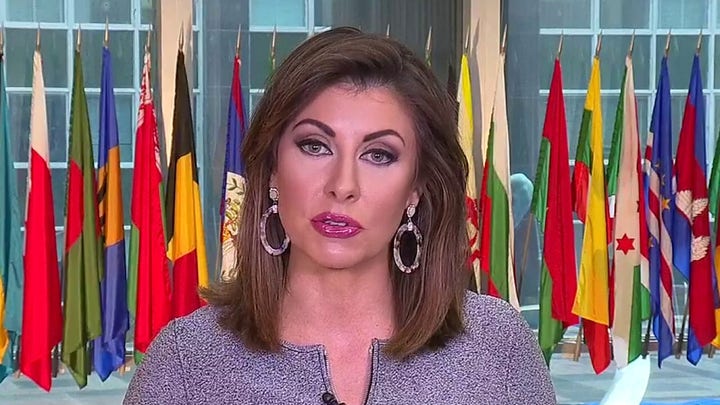 "We finally have it, it’s going to make a world of difference ... same day service and we’re going to be building capacity to do more and more."

In the event that an outbreak does occur in the city, de Blasio said he will continue to proceed "step by step to stay ahead of it."

"Today, we have two confirmed cases in a city of 8 million people so we have time to prepare," he concluded. "But it is crucial that now we can test and know what’s going on."