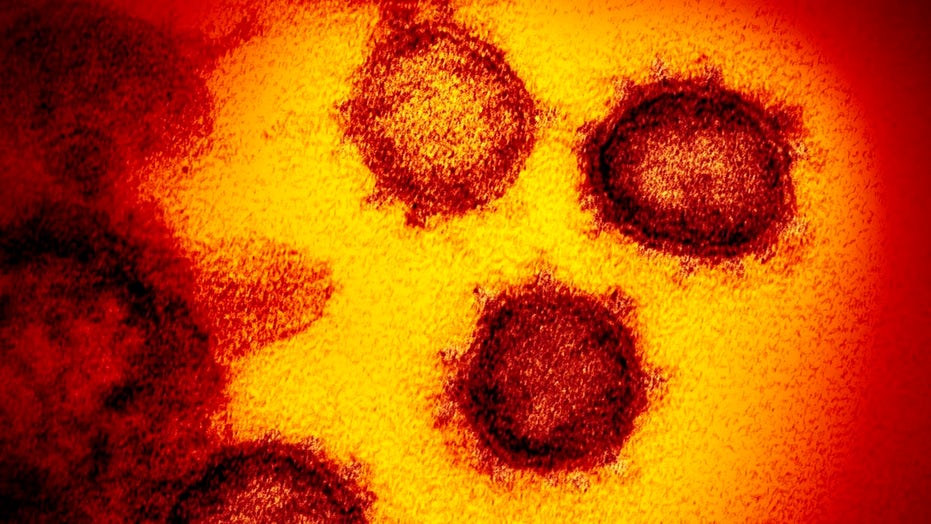 Health officials in Georgia on Monday confirmed the state’s first two cases of the novel coronavirus, adding to a seemingly growing list of cases in the U.S., which has now seen at least six deaths from the virus.

In a news release on Monday, the Georgia Department of Public Health (DPH) said the two cases of COVID-19 were confirmed in Fulton County and involved two people who live in the same household. One of the two had recently returned from Italy, which has experienced a surge of cases in recent weeks.

“Both have mild symptoms; they are isolated at home with other relatives to keep the illness from spreading,” the release reads.

The Georgia DPH is now working to identify anyone who may have been exposed to the virus while the two were infectious. (It’s worth noting that scientists think people who are asymptomatic can spread the virus, though how often this occurs is currently unclear.)

WASHING HANDS KEY IN STOPPING CORONAVIRUS SPREAD: ARE YOU DOING IT CORRECTLY?

“People who are identified as having been exposed will be contacted directly by a DPH epidemiologist and monitored for fever and respiratory symptoms,” health officials said.

“Our team has been working around the clock to prepare for any scenario. Already, state health officials have established contact with these individuals to gather more information, monitor their condition, and determine any exposure,” Georgia Gov. Brian Kemp said in a statement.

ILLINOIS SEES 4TH CORONAVIRUS CASE IN WOMAN IN HER 70S

In response to the cases, health officials reminded residents of best practices for staying healthy — which includes proper hand-washing. You can read more about washing your hands correctly here. Other ways to protect yourself can be found here.

The news comes after Illinois confirmed its fourth case of the novel virus on Monday, the wife of the state’s third case. To date, the U.S. has reported six virus-related deaths, all of which have occurred in Washington State. Overall, more than 80 cases of the virus have been reported in the country. Worldwide, more than 91,000 people have been sickened, while more than 3,000 have died, according to Tuesday estimates.