The panel reacted to the Biden administration official claiming the border is secure despite soaring migrant encounters.

Department of Homeland Security Secretary Alejandro Mayorkas continues to claim that the southern border is secure despite over 2.3 million border encounters for the 2022 fiscal year.

"This is a dereliction of duty," Collins said.

"There's been a lot of talk about impeachment in Washington, D.C. Start right there, because if you sit there and say to a congressional committee on multiple occasions, 'oh, the border is secure.' I don't even know how you do that. That kind of lie is just amazing when it comes to this."

MAYORKAS MAINTAINS ‘BORDER IS SECURE’ DESPITE RECORD NUMBER OF CROSSINGS 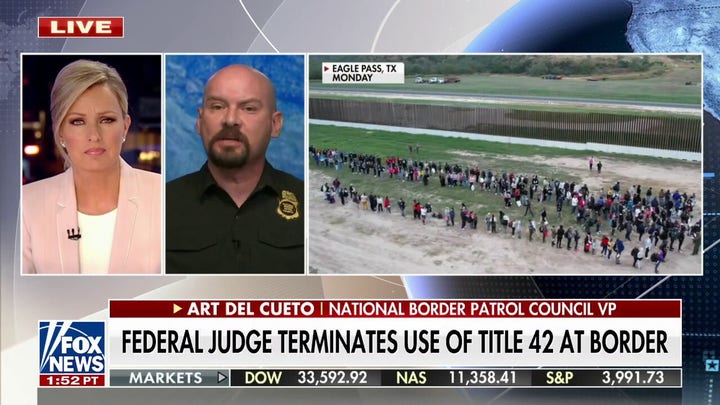 Collins addressed the mental and physical toll that the ongoing crisis has taken on the Border Patrol.

"The mental strain of seeing these kids dying, the truckloads where you're seeing this. … This is just heartbreaking," he said, calling Mayorkas a "failure" at his job. 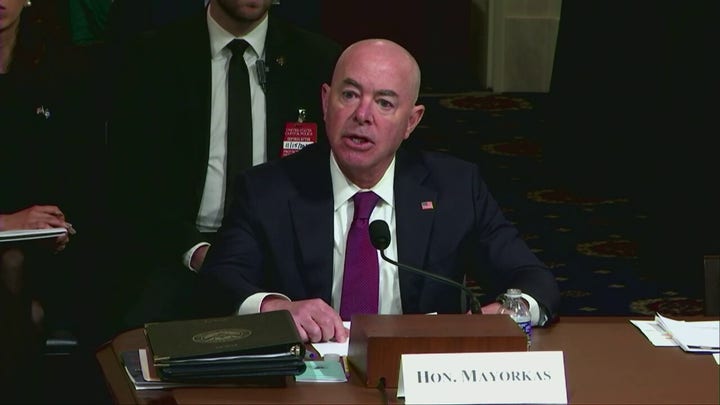 "In Biden's America, you pay exorbitant taxes anyway to be less safe, less secure… for a system that fails you… with a dollar that is worth far less," said "Outnumbered" co-host Emily Compagno.

A federal judge issued an order on Tuesday barring federal authorities from using Title 42, a Trump-era rule that allowed the U.S. to quickly expel migrants who crossed the border.

Title 42 was originally enacted at the outset of the coronavirus pandemic in March 2020, allowing for authorities to quickly expel migrants on public health grounds. 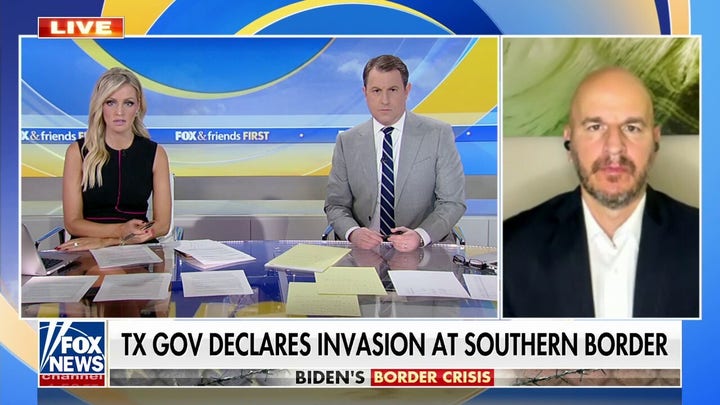 The ruling comes as the Biden administration tries to tamp down on border crossings, announcing a new initiative last month to use Title 42 to expel Venezuelan nationals back to Mexico.