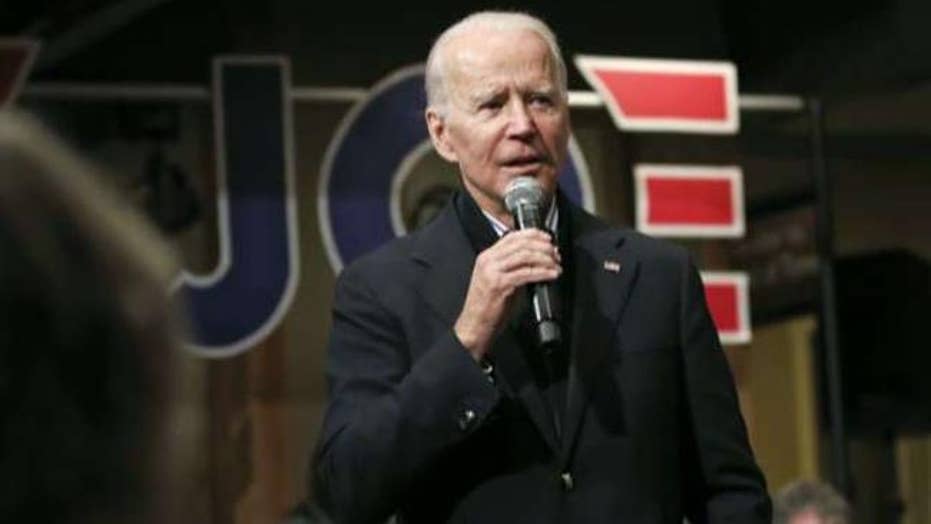 Biden Deputy Campaign Manager Kate Bedingfield told Martha MacCallum on Tuesday's "The Story" that her boss has repeatedly addressed his vote in favor of the Iraq War.

"He said he regretted his decision to vote to give George W. Bush the authority to send inspectors into Iraq because [Bush] abused that power to go to war," she said. "The vice president has been very clear about that."

"I think voters would stack the totality of Joe Biden's record on foreign policy up against Bernie Sanders' any day," Bedingfield added. 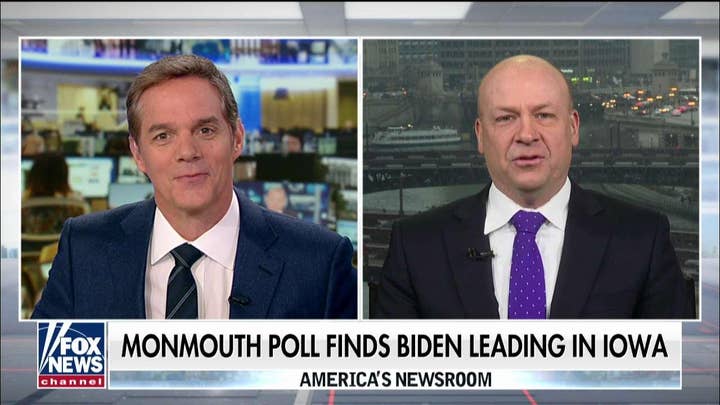 Bedingfield noted that Biden has been in the White House Situation Room during important decisions and has a Senate record that favors nuclear nonproliferation and moderate foreign policy.

The 77-year-old was key in negotiating the Paris Climate Accord and the 2015 Iran nuclear deal, she added.

Bedingfield said Biden should give voters a reassuring feeling as a presidential candidate at a time when Americans are "very afraid" of how President Trump is comporting himself internationally.

Sanders has used his attacks on Biden to highlight how his anti-war credentials differ from the former vice president's record.

“Joe Biden voted and helped lead the effort for the war in Iraq, the most dangerous foreign policy blunder in the modern history of this country,” Sanders said in a recent interview on CNN.

During a recent New Hampshire campaign stop, Biden appeared to echo Bedingfield's remarks, stressing that he would "put my foreign policy experience against anyone in the country right now."

Last week, Biden said that the president had planted "the seeds of danger" when he discarded the Iran deal, describing it as "the day [Trump] turned his back on our closest European allies."