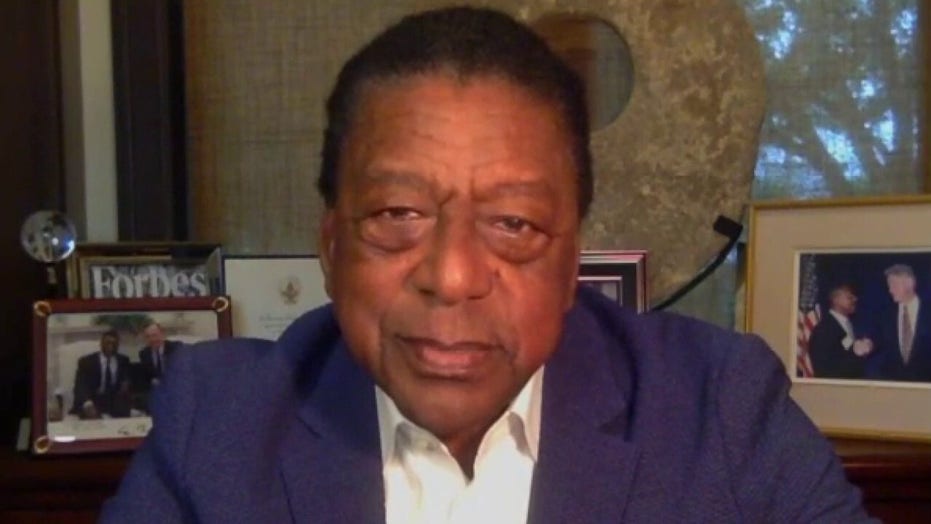 Unless White America recognizes the need for reparations to atone for slavery, the country will remain separate and unequal, says BET founder Bob Johnson.

Black Entertainment Television founder Robert Johnson elaborated on his call for the payment of $14 trillion in reparations to African-Americans Monday on "Special Report."

Johnson told host Bret Baier that Americans must look at the passing of time in "total context."

"Part of that context is people have a right to protest when they see injustice. That goes all the way back to Dr. Martin Luther King," he said. "But on the other hand, we have to go to the root cause of people's protesting that leads to violence, whether it is agitated violence or just violence because people feel frustrated and bitter."

Johnson cited the Kerner Commission Report on the 1967 race riots, which famously stated: "Our nation is moving toward two societies, one black, one white — separate and unequal."

"To me," Johnson said, "the fundamental cause is the economic inequality that African-Americans as a whole face in this nation and unless we move aggressively to solve that problem ... this riot will be the foundation of future riots unless we solve that problem."

Baier asked Johnson who would be responsible for providing the $14 trillion in reparations and how the U.S. can afford it at a time of economic turmoil. 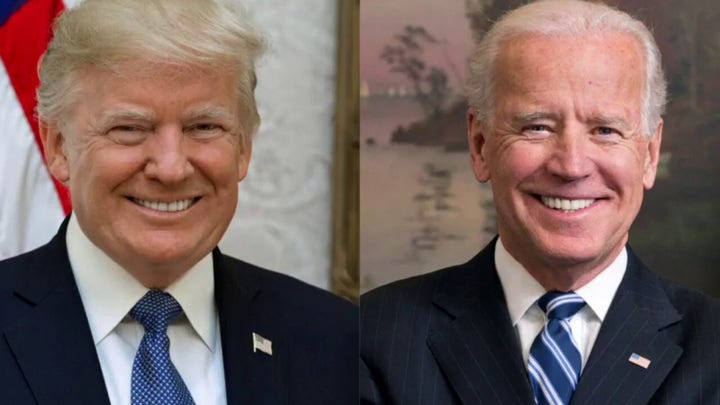 "The taxpayers will pay for this because for two reasons, particularly," Johnson responded. "One, it is an atonement for 200-plus years of slavery, segregation, Jim Crowism, and the denial of people opportunity rights. But, the result of that payment would be to bring African-Americans equal to White Americans in terms of opportunity, wealth and income.

"Instead of looking at it as a payment, look at it as an investment in 40 million African-Americans who deserve equal treatment and equal opportunity."

Johnson added that the return on that investment would include more African-Americans "taking responsibility to build their communities [and] families [and] to become successful businesspeople and entrpreneurs who pay taxes and contribute to society."

"But unless White America recognizes the need for reparations to atone for this, this country will always be ... 'separate and unequal'." 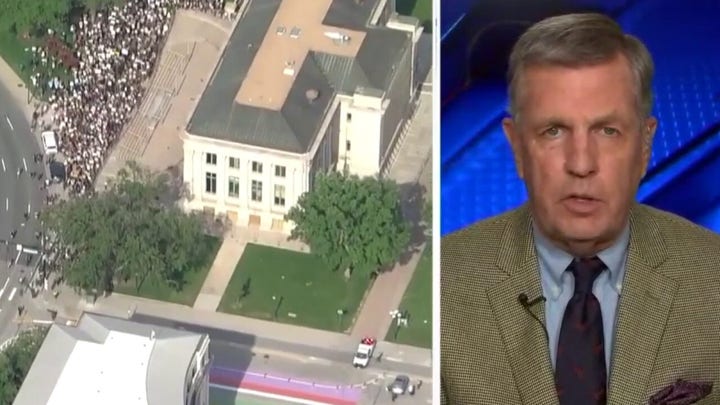 In response, Baier played a 2019 clip of Senate Majority Leader Mitch McConnell, R-Ky., who said America had tried to deal with "its original sin of slavery" through fighting a Civil War with the pro-slavery Confederacy, passing civil rights legislation and electing Barack Obama the president of the United States.

"I think there is a problem," Johnson added, "and this is what I think is the cause, that White America has an inability to embrace the notion that the original sin of slavery deserves some recompense. My argument is there is no problem in trying to implement a cash payment to 40 million African-Americans to let them achieve equality of opportunity that has been denied to them for over 200 years."

"If Elon Musk can put a rocket ship on the moon; we have some of the brightest minds in business and information and data analysis," he concluded. "There is nothing in this country other than the mindset that black Americans do not deserve cash reparations that keeps this from happening."