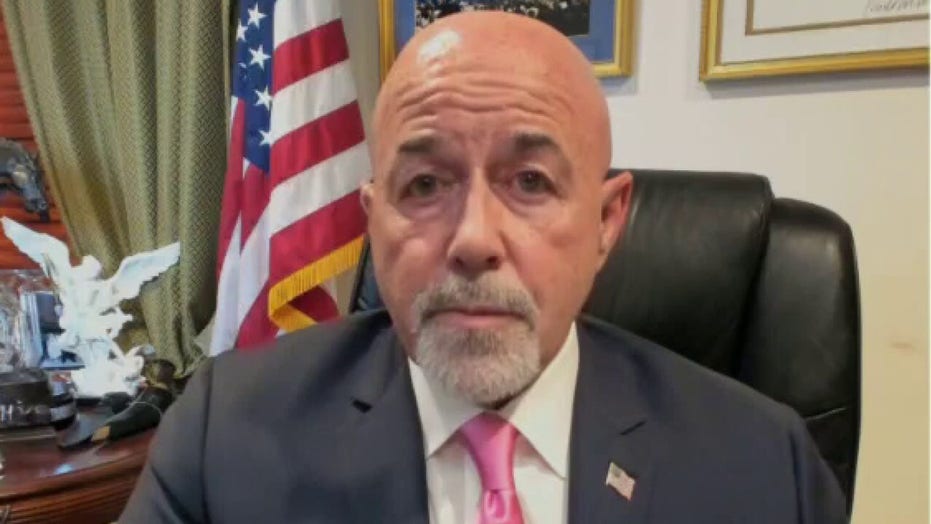 Kerik told "The Story" that he has heard personally from detectives in Fulton County since Howard announced the charges.

"Two of the [terms] they said ... consistently [were] 'overcharging' and 'a rush to judgment,'" said Kerik. "They are also concerned that there was no grand jury indictment, they used grand jury subpoenas with no grand jury empaneled, there was no GBI [Georgia Bureau of Investigation] report." 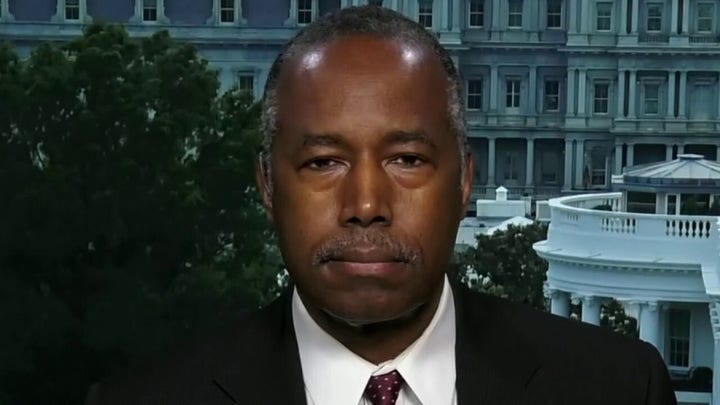 Kerik also accused Howard of hypocrisy by stating that the Taser Brooks took from one of the officers before he was shot wasn't considered a "deadly weapon," making Rolfe's shooting of Brooks "not justified."

However, earlier this month, five Atlanta officers were charged with aggravated assault after using a Taser on college students who were attempting to leave a protest. At the time he announced the charges, Howard claimed a Taser was classified as a deadly weapon under Georgia law. An attorney for two of the officers has disputed that characterization.

Kerik added that Rolfe and fellow officer Devin Brosnan could not have been more respectful of Brooks during the encounter that led to his death.

"If you watch the video, the body cams from start to finish, they were collaborative, they were professional, they were courteous, they were nice, everything under the sun until they went to put handcuffs on him," Kerik said.

"I think at that point [Brooks] made a decision, he's going to fight. He resisted, he assaulted, he attacked, he took their weapon -- basically took the weapon right out of the cop's hand -- and took off. And at some point in time, he attempted to shoot the cop with the taser and the cop returned fire."