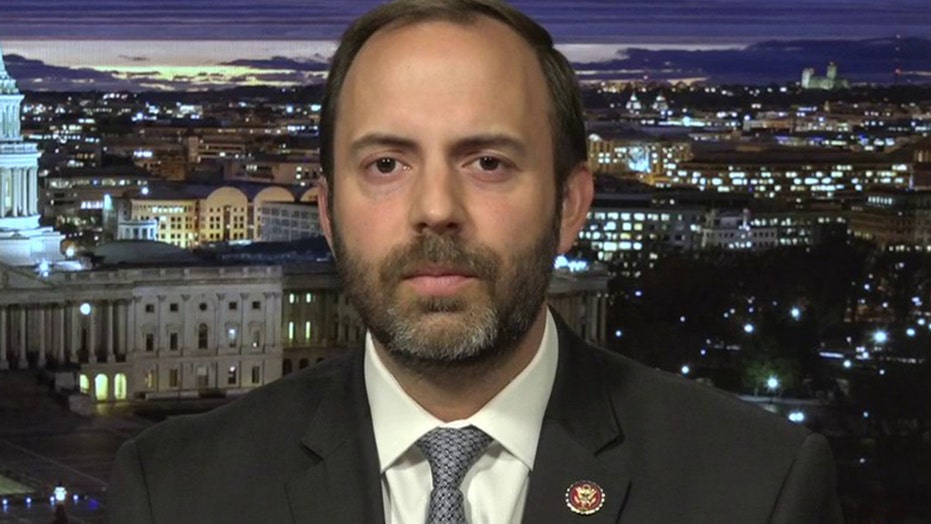 Austin and other liberal Texas cities are "drunk on power" as they continue with stricter coronavirus measures than those being implemented under state reopening orders, Texas Republican Rep. Lance Gooden said Thursday.

In an interview on "Fox & Friends First," Gooden said that the contrast between the message from state officials -- including Republican Gov. Greg Abbott -- and Democrat city officials has caused confusion among residents and business owners.

"The state has basically said, restaurants, businesses -- they have the choice of whether or not to open up. But, the municipalities, the cities, they don't have that choice. They have to let them do it," Gooden stated.

BEN SHAPIRO TAKES AIM AT CRITICS OF STATES REOPENING: 'I'M SORRY, LOCKDOWN IS NOT A AN ALTERNATIVE'

"And, in liberal cities like Austin, you've got mayors who are just drunk on power. They've got their plastic bag bans, they've got homeless roaming the streets, and have said that they can sleep anywhere on the sidewalks, and they love implementing [policies] that would never ever pass in the statehouse," he remarked.

Abbott is set to announce another set of reopening plans on Monday after allowing the partial reopening of a number of businesses across industries over the last two weeks, including restaurants, retailers, and hair salons.

Originally, Abbott said bars would also get the green light by mid-May, but now has put a pause on setting a date, saying he needs more information from experts to figure out how to reopen them safely. State health experts report that even small steps toward reopening businesses will increase the number of people who become sick from the virus.

Gooden said that city leaders were reporting they were in compliance with the state's reopening guidelines, but failed to measure extra directives that were issued to businesses. 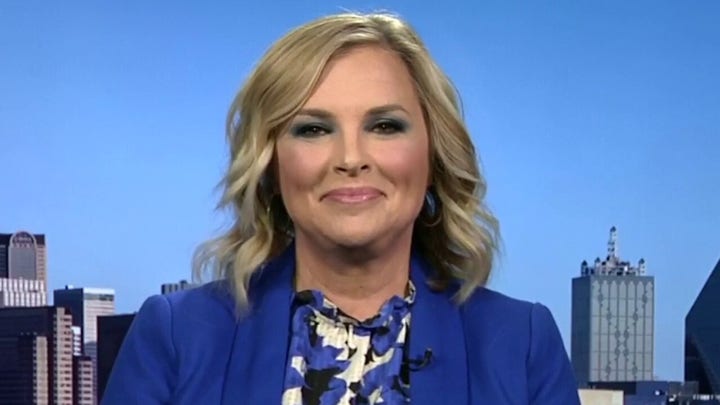 "We're talking about underhanded tactics like forcing restaurants to keep these tabs on patrons. No one's going to go to a restaurant and say, 'Here's my address. I'll have the hamburger,'" he exclaimed. "And then, you're shaming these restaurants and scaring them with threats such as 'we'll put your name up' and 'we'll make sure the city knows that you're not following...protocol.' It's stuff like that that the attorney general said, 'This is ridiculous; we've got to put this out.'"

Gooden pointed out that while not every large city in Texas has gone rogue, the more liberal cities love to play politics "in the name of science."

"And, the governor and the attorney general are just looking out for the state and for restaurants and for people who want to go to those restaurants and make decisions for themselves," he explained.

"We've been doing this for two months. We know what's serious and what's not. We know what risk that we and our families are comfortable taking at this point," Gooden concluded.