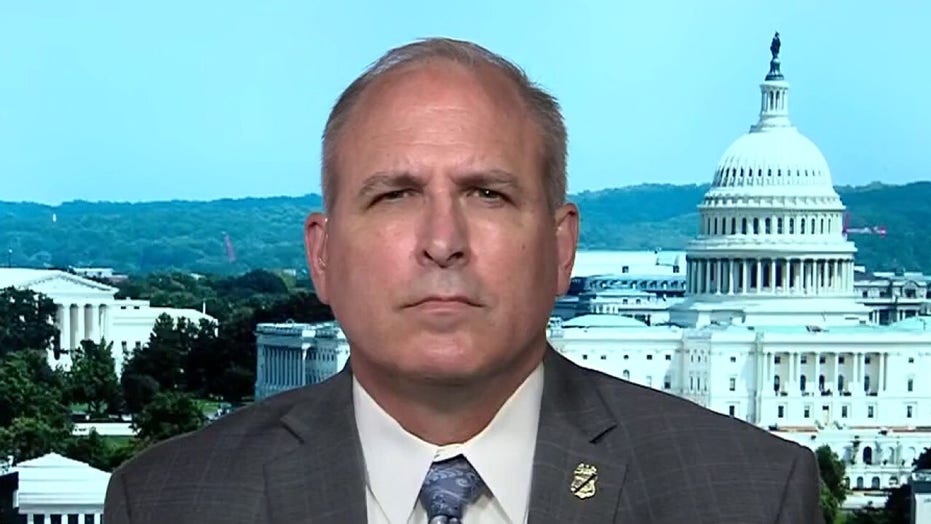 Acting Commissioner of U.S. Customs and Border Protection Mark Morgan discusses the use of force in Atlanta on Rayshard Brooks.

"Mr. Brooks, he didn’t just resist a lawful arrest, he did so violently. He fought with the police, again and again," Morgan told "America's News HQ." "He took their weapon, one of their weapons and tried to use it against him. That is a different complete set of circumstances."

Morgan made the comment as the Georgia capital city erupted in protests and rioting following the police-involved shooting death of 27-year-old Rayshard Brooks outside a Wendy’s fast-food restaurant. The Georgia Bureau of Investigation said the deadly confrontation started with officers responding to a complaint that a man was sleeping in a car blocking the drive-thru lane.

The GBI said Brooks failed a field sobriety test and then grabbed an officer's stun gun and ran with it, then was fatally shot by police after he pointed the stun gun at them. During a news conference, Atlanta Mayor Keisha Lance Bottoms said she didn't think the use of deadly force was warranted and confirmed that the officer involved would be fired. 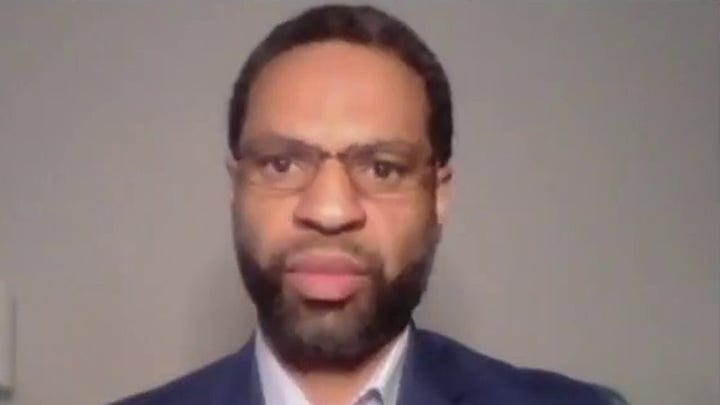 "I could tell you, I’ve been there on the streets trying to protect the community I serve and I've been in full-on fights before," Morgan said.  "It’s a difficult thing and police officers have to make a split-second decision in that time."

Morgan called the mayor's request for the officer's termination "unfortunate," arguing that the police standards in place to protect officers "have been hijacked by the emotion."

"While I understand that emotion, we have to resist the emotion hijacking our processes," Morgan said. "There's been a lot of heroic officers that have died in a similar situation."

Morgan called the subsequent violence and riots a "knee-jerk reaction " and cautioned protesters against formulating conclusions "before we know all the facts and before the investigation is completed."

OFFICERS ON ATLANTA AFTER RAYSHARD BROOKS DEATH: ' NEW DAY AND A NEW ERA IN LAW ENFORCEMENT'

"We need to step back as a nation, have meaningful dialogue, be transparent," he said, "but we have to let the process work out based on the facts, not emotion."

Morgan later told host Leland Vittert that the television images of the Wendy's restaurant on fire Saturday night where Brooks was shot left him "very worried."

"Wendy’s was burned to the ground," he said. "What should be a peaceful protest is being hijacked, [and] we can’t stand for it. We have to get united as a country and have meaningful dialogue, [but] burning buildings is not the answer. "