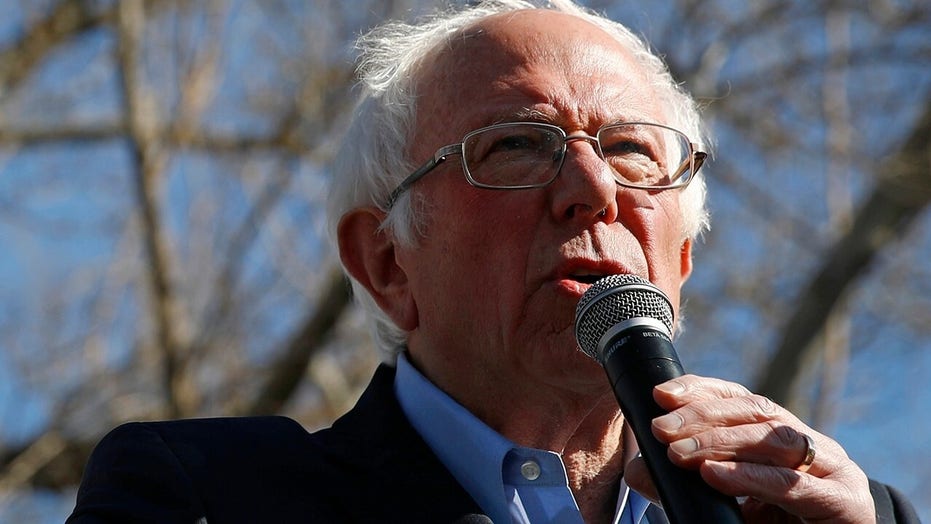 Ari Fleischer on Bloomberg taking the Debate stage as Dems’ attack his wealth&nbsp;

Former White House Press Secretary Ari Fleischer said on “The Daily Briefing with Dana Perino” on Wednesday that “all eyes” would have been&nbsp;on Democratic&nbsp;socialist&nbsp;Sen.&nbsp;Bernie Sanders during Wednesday night’s debate in Las Vegas if former three-term&nbsp;New&nbsp;York City&nbsp;mayor&nbsp;and billionaire&nbsp;Michael Bloomberg&nbsp;did not qualify.

Former White House Press Secretary Ari Fleischer said on “The Daily Briefing with Dana Perino” on Wednesday that “all eyes” would have been on democratic socialist Sen. Bernie Sanders during Wednesday night’s debate in Las Vegas if former three-term New York City Mayor Michael Bloomberg did not qualify.

Bloomberg qualified for the Nevada Democratic presidential primary debate at the last minute, notching 19 percent support in a Marist, Newshour and NPR/PBS poll, the fourth national poll to put him above the 10 percent mark since Jan. 15. That means the billionaire, who has spent more than $400 million of his fortune on advertising for his presidential campaign, meets the polling threshold set by the Democratic National Committee for the debate.

Bloomberg’s campaign confirmed he will be on the debate stage, for the first time since entering the presidential race in November.

Bloomberg is skipping the first four primary and caucus states – Iowa, New Hampshire, Nevada and South Carolina – to focus on saturating voters with ads and campaigning in the 14 states that will vote on Super Tuesday while other candidates are grinding it out in the early contests. This strategy has allowed him to pass other candidates in national polls despite their strong showings in Iowa and New Hampshire. 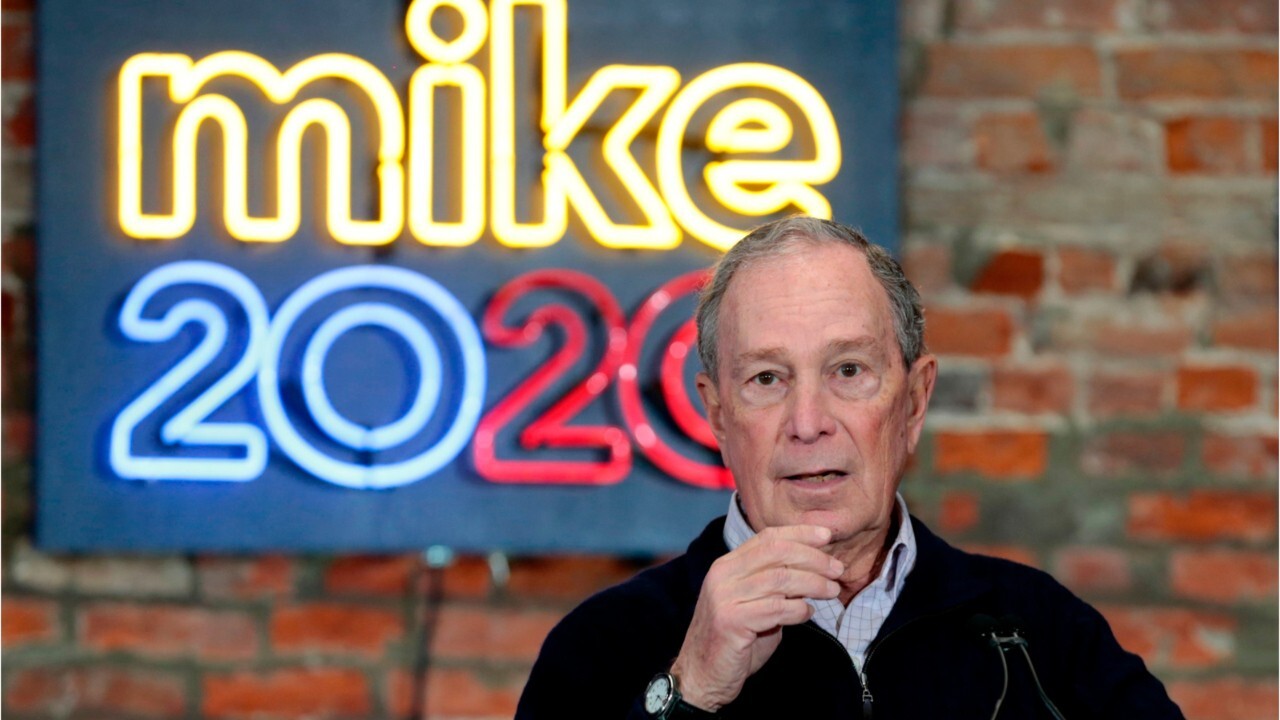 Fleischer told Perino, “He’s [Bloomberg’s] the new kid in school, isn’t he? He’s the kid who showed up a month after classes began and now everyone wants to pay attention to who’s this new kid? What’s he got?”

“The problem is there was another kid who was the big kid on the block. His name is Bernie and normally, with Bernie legitimately surging in the polls, all eyes would have been on Bernie tonight,” he continued.

Previously, one of the criteria for candidates to get on the debate stage was their number of donors, but the DNC in late January changed those rules for the Nevada debate, opening the door for Bloomberg. That decision drew criticism from his Democratic competitors, who have previously characterized Bloomberg as trying to "buy" the presidency.

“I think everybody in the Democratic Party is getting what they want. Mike Bloomberg is getting in [the race] because he worried [former Vice President Joe] Biden would collapse and somebody had to be the alternative to Bernie. That’s the Bloomberg vision,” Fleischer said.

“Bernie’s getting what he wants because now he gets to make his campaign a principal campaign against billionaires.” 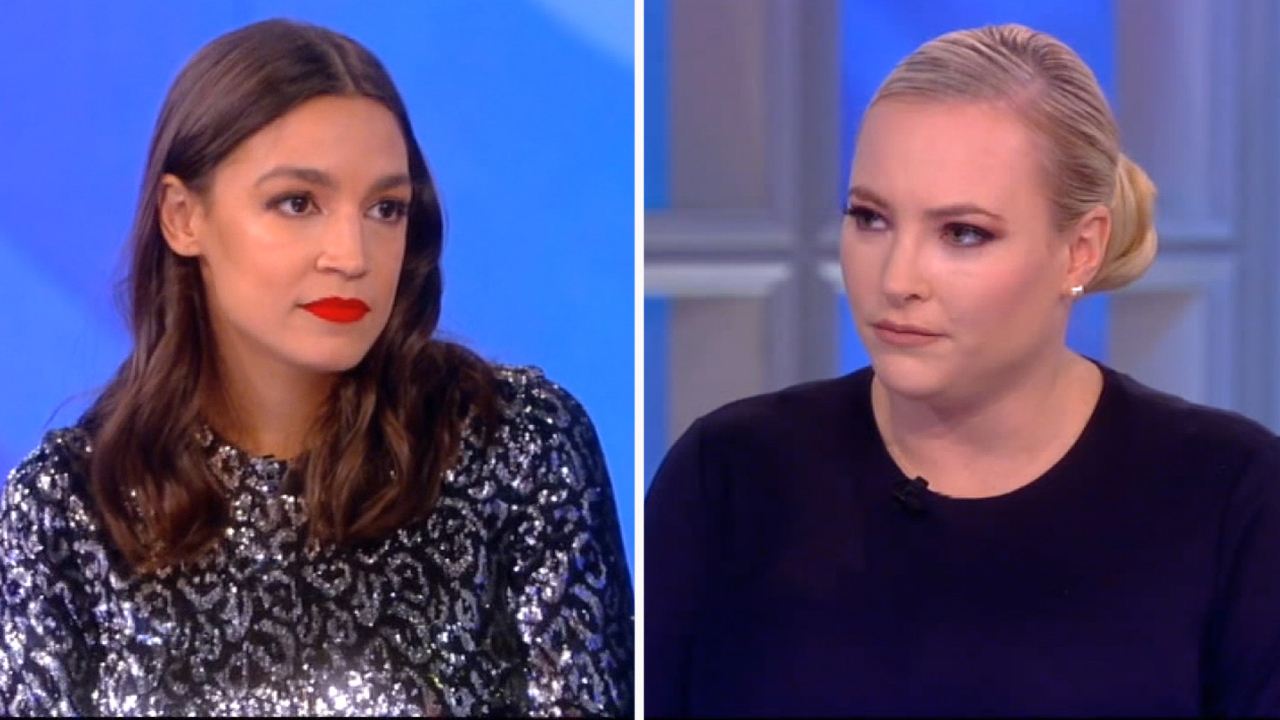 “That’s the way primaries should work,” he continued. “Let them air it and let the Democratic voters decide.”